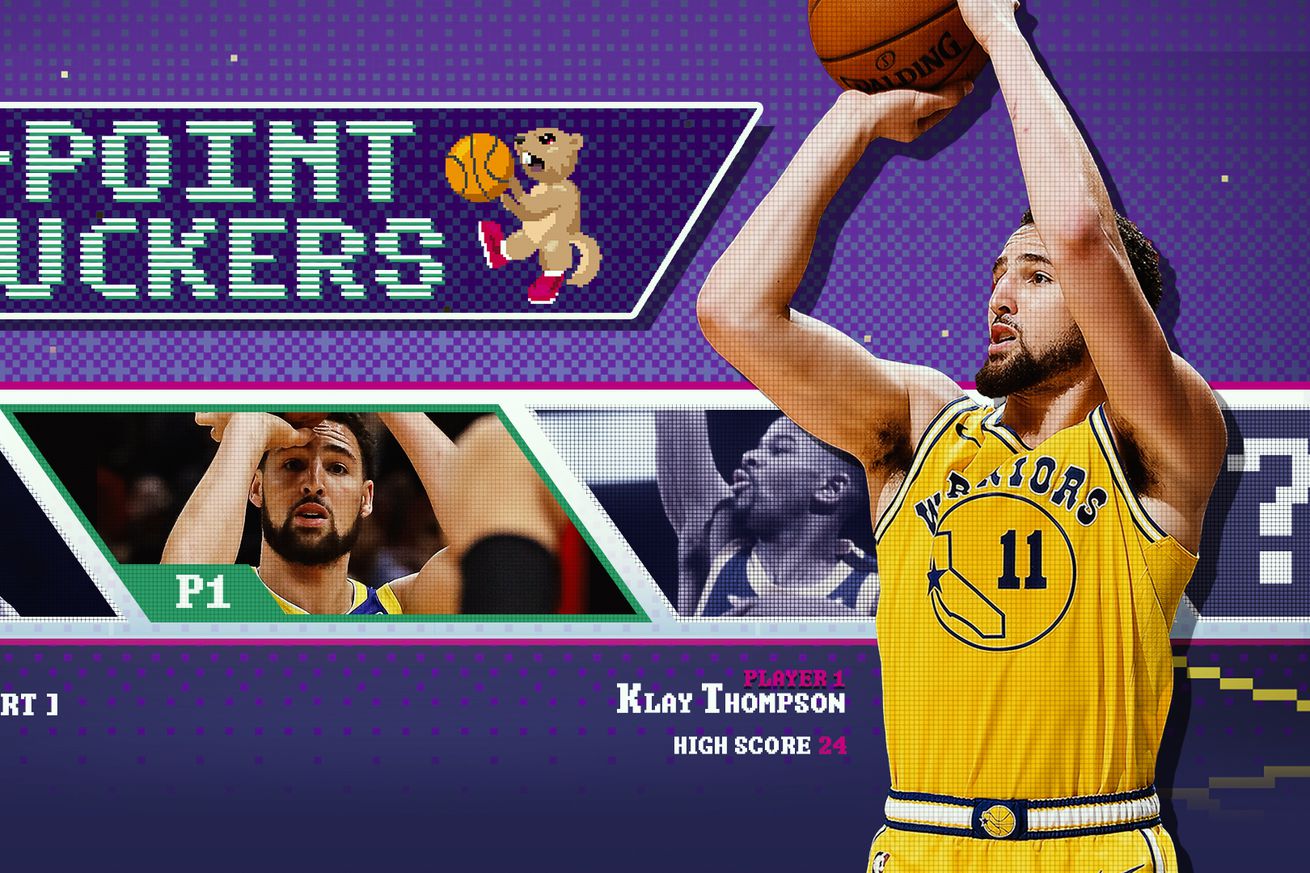 This is typically a time of year for small-sample statistical delights.

I say this not to be weepy or dramatic, but in a normal year, NBA basketball would be returning right around now. Instead of this uncertain pre-draft refractory period, we’d be hitting that annual rush of novelty — lovely 0-0 records, fantasy drafts, players in their new uniforms, compelling lineup changes, and funky small-sample stats. I love that period of the season, before the Knicks hurt my feelings, before I take League Pass for granted.

Anyway, this isn’t that kind of year, so my choice for this week’s video throwback is our first episode of High Score. High Score was a really fun show, and one I’d love to do again someday if we can find a way through the huge post-production workload and the kinda dense concept. This first episode talks about the NBA and WNBA’s individual record-holders for single-game three-point attempts. Attempts, not makes. In this little world we’ve created, you get credit for audacity rather than accuracy.

This episode walks through the history of the three-pointer, from its roots in the ABA to its outsize role in modern offenses. In between, we visit those instances in which one person decided to heave a whole bunch of them in one game. Those tend to be players green-lit to chuck on freewheeling teams (like Michael Adams on Doug Moe’s Denver Nuggets) or players on awful teams bored enough to chase records late in a lost season (like one-time record-holders Damon Stoudamire and J.R. Smith).

But as of today, the record comes from one of those early-season, clean-slate games. In just their eighth game of the 2018-2019 season, the Golden State Warriors watched Klay Thompson pull TWENTY-FOUR three-pointers, hitting 14 of them to notch 52 points.

This wasn’t some bullshit tactical gimmick or depressing late-season nonsense. It was Klay and the Warriors flexing their muscles for the whole league, showing they were fully prepared to defend their championship. (They didn’t, of course, but that’s a story for another time.) It was one of those nights that made you feel so thankful the NBA was back; one that dropped a statistical bomb on the virgin snow of a new season. We’ll have that feeling again someday! For now, I hope you enjoy this old video, and perhaps some other episodes of High Score.

Side note: This is also an opportunity to mention how much it kills me to make errors in a video. This one contains two corrections. Tony Jackson had his huge three-point night in the short-lived ABL, not the ABA. And that photo of a baby Stephen Curry is actually his brother, Seth. These fuck-ups will haunt me for the rest of my life (although not as bad as the time I mispronounced Robert Horry’s last name throughout an entire Rewinder episode, and evidently my whole life up to that point). By far the worst part of my transition from blog-writing to video-producing is the indelibility of errors. It terrifies me every time I publish something new. Huge shoutout to our painstaking review process, and especially to beloved Dorktown Comptroller Alex Rubenstein, who often volunteers to fact-check videos, and has saved me from embarrassment so many times.