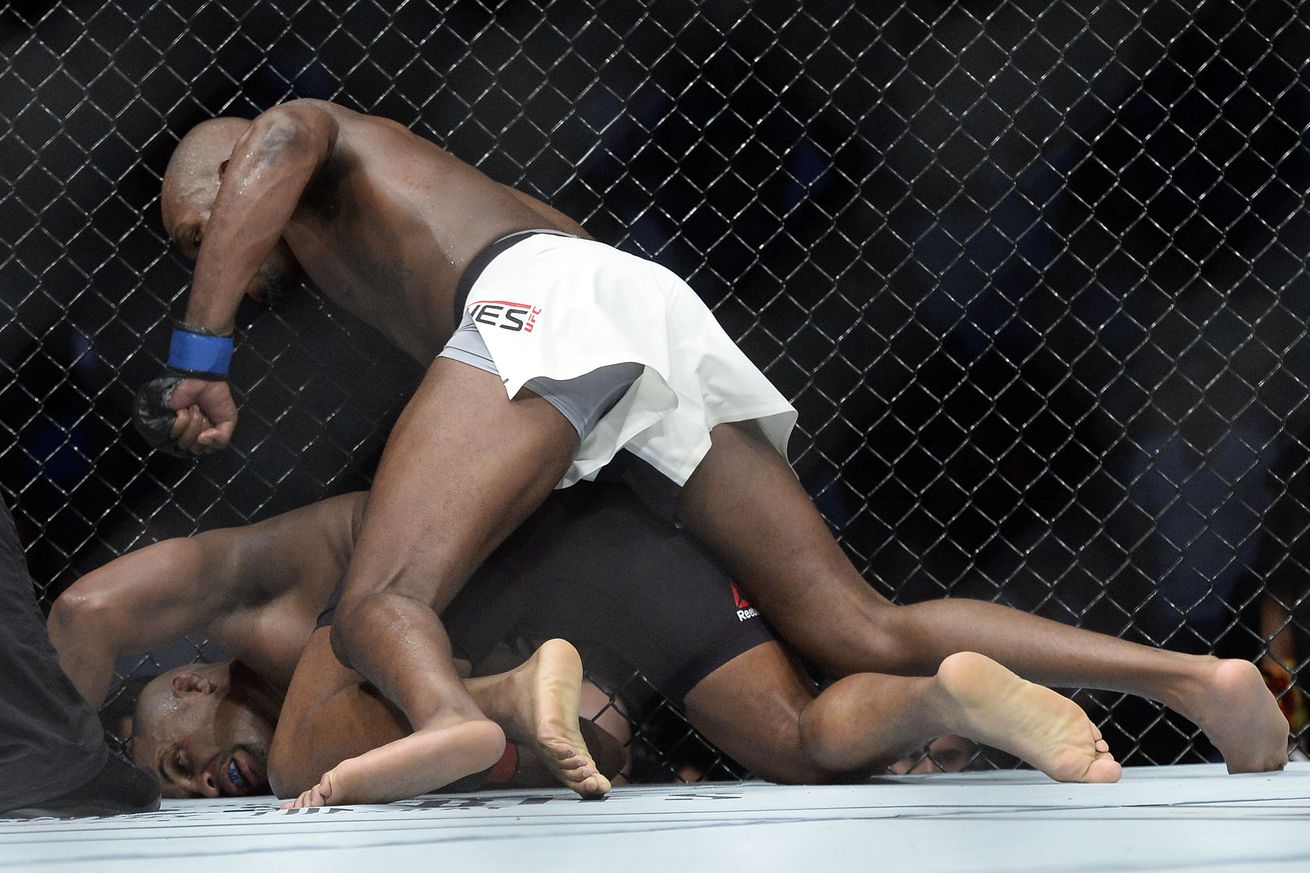 The beef between Daniel Cormier and Jon Jones is one of the most intense in MMA history.

Thanks to the competitive nature of sports, athletes beef. A lot. Very few of them, however, actually have the opportunity to (legally) settle their beefs by punching each other in the face and trying to choke each other out. MMA fighters, on the other hand?

Cormier vs. Jones is one of my favorite “Beef History” episodes, not only because I am an avid MMA fan, but also because you rarely see a beef in which two GOATs go at it the way Jon Jones and Daniel Cormier did.

I’m a Cormier partisan. He is, in my opinion, everything good and right about the sport. The first fight of his I watched was against António “BigFoot” Silva in Strikeforce, when he was still a relatively unknown underdog. Despite him being tremendously disadvantaged in size, I saw a gritty fighter overcome the mismatch by using his superior skill and imposingly strong will. He knocked Silva out cold.

I decided to find out more about this man. Cormier is a 2-time Olympian. A phenomenal wrestler who transitioned into MMA pretty seamlessly. He is a workhorse that never stops training and most appealingly (to me), a humble and generous person. His consistent support for his teammates such as Cain Velasquez, Luke Rockhold and Khabib Nurmagomedov etc. was the decisive factor that turned me into a fan. As I found out more about him, my fandom became deeper and deeper. He doesn’t look like your perfect muscled-up fighter. But he more than makes up for it with grit and toughness. And he kept winning.

Jon Jones, on the other hand, kind of rubbed me the wrong way from the start. Undeniably he’s one of the greatest to have ever entered the cage. But the things he’s said and done out of the Octagon kept me from enjoying his actual fights. So when these two giants collided, I was wholeheartedly pulling for Cormier to come out victorious. And that’s how I got my heart broken. Twice!

The second loss was worse. At UFC 214, when Cormier was set to defend the title that Jones was originally stripped of, I was hoping that he’d be able to finally avenge his only loss up to that point and prove himself to the doubters. Everything looked pretty good, until that head-kick out of nowhere. Cormier fell, along with my zealous hopes.

Due to Jones’ PED problems, the bout was soon turned into a No Contest, and Cormier was reinstated as champion. But I can’t get over the fact that Cormier wasn’t able to beat Jones that night. I still vividly remember how my hopes came crashing down with that kick.

This Beef History details the very messy, controversial, heated beef that took place between the two legends throughout the years with countless insults, physical altercations, mean accusations and a very important kick to the head. This is probably one of the juiciest beefs in sports history, let alone MMA. Please join me in my heartbreak by watching it (again).