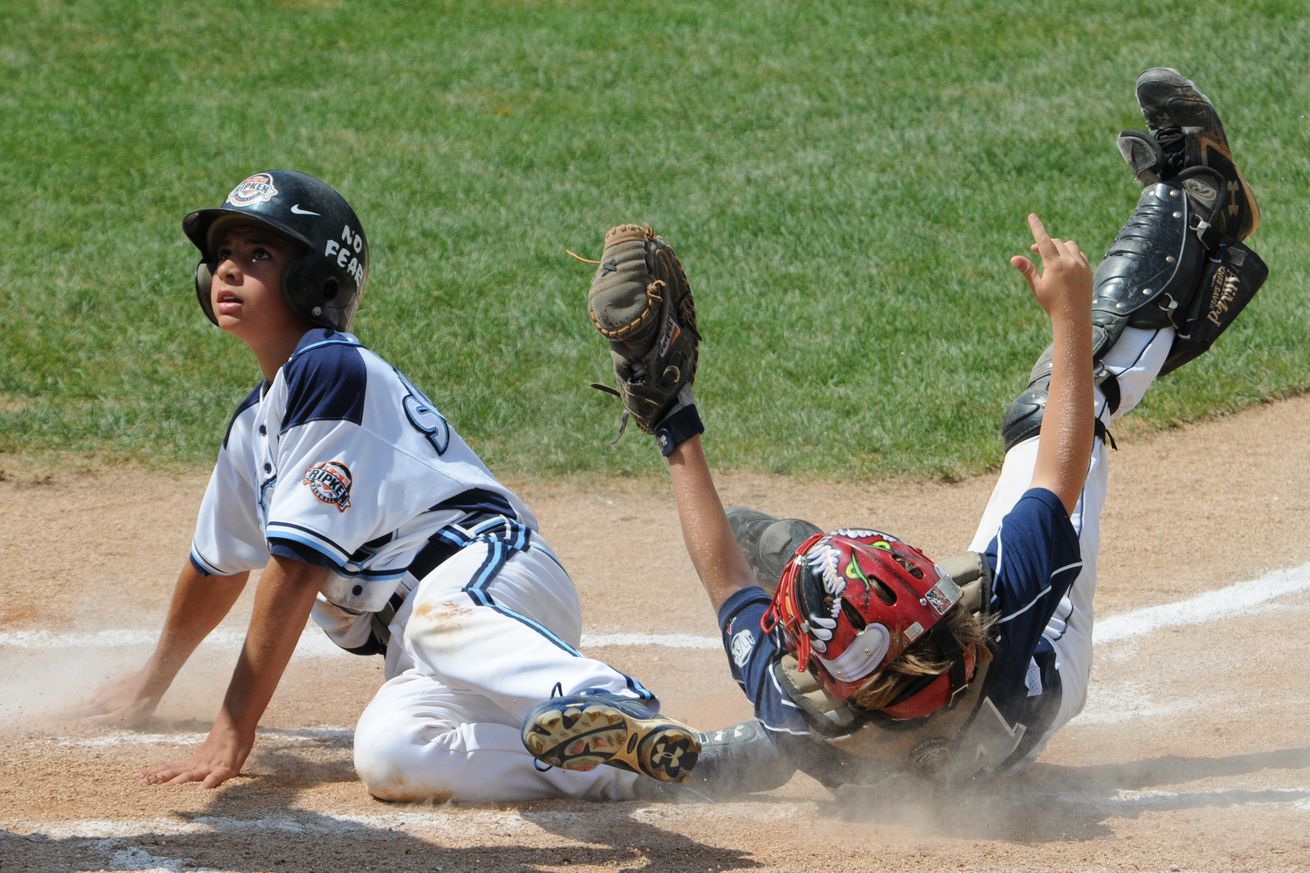 Nothing can justify the risk about to take place in Florida.

Florida governor Ron DeSantis announced on Friday that youth sports can immediately resume in his state. While DeSantis said that local governments would have the autonomy to make decisions based on their areas, he also said that it was time to allow children to resume activities, adding “we trust parents to be able to make decisions.” It’s a monumentally, mind-numbing stupid idea — even by Florida’s lofty standards.

It’s agreed there are upwards of 50,000 cases of Covid-19 in the state, making it one of the most-infected states. However, there’s more to Florida’s situation than just case data from the CDC. The governor’s office and the state medical examiner have had a bizarre back-and-forth over how many deaths occurred in the state, with DeSantis’ office is actively pushing for widespread reopening. Meanwhile statistician Rebekah Jones, responsible for managing the state’s Covid-19 dashboard was fired earlier this week, she alleged for not manipulating data to fit DeSantis’ reopening agenda. Meanwhile the governor’s office claims Jones had a pattern of insubordination, and her firing was not related to Covid-19 numbers.

In total this means Florida’s true handling of the pandemic is largely unknown to the public — and youth sports are the worst possible thing to restart right now.

While it has largely been believed children are immune from the worst threats of Covid-19, there’s increasing evidence that while the respiratory symptoms found in adults aren’t as prevalent in children, a new risk being called “multi-system inflammatory syndrome” is how the virus presents itself in kids. The biggest risk for children is inflammation of the heart, which has already been linked to the deaths of several children who presented at emergency rooms with Covid-19.

Outside of the apparent risks to children comes how people will adapt in large group settings like youth sporting events. There are real-world challenges that come from youth sports not found in professional leagues, including lack of testing, and a simple inability to play without fans. In the case of youth sports children need parents and guardians present to bring them to and from games, if nothing else.

In total this presents a scenario where dozens of children, who naturally have mediocre understanding of human hygiene (at best) are playing in close proximity to other children, as well as potentially parents and coaches. Schools have voiced similar concerns over rushing re-opening due to an inability to ensure children maintain social distancing and practice hand washing, so it goes without saying this would be impossible in an environment where players are inches from each other in a sporting environment.

The UFC served as a litmus test for how difficult it is to control Covid-19 in a sporting venue. UFC 249 took place in Jacksonville on May 9, with fighter Ronaldo Souza pulled out of the event at the last second when athlete testing revealed he, and two of his cornermen were asymptomatic carriers of Covid-19. This was one event, by a multi-billion sporting organization with widespread testing in place — all luxuries youth sports do not have.

If the UFC can’t be immune to Covid-19 with these structures in place, nothing can. Yet DeSantis is still saying he trusts parents to make decisions. Trust won’t prevent an asymptomatic child from passing it to others without knowing. Faith won’t stop vulnerable people being at risk because an apparently healthy child was allowed to start playing sports again. The only thing proven to truly stop the spread of Covid-19 is social distancing and personal hygiene, both of while are impossible in a sports environment. All this comes weeks before the NBA is planning to resume play in the state of Florida with widespread testing to ensure the safety of its players.

People are hurting. The economy is in tatters. There are salient arguments for needing to resume some activity to prevent everything from collapsing — but kids being bored because they can’t play sports isn’t one of them. Hopefully local governments, not parents, can be trusted to make a decision and not resume youth sports. The risk is too great, and this idea is beyond stupid by every metric we have.