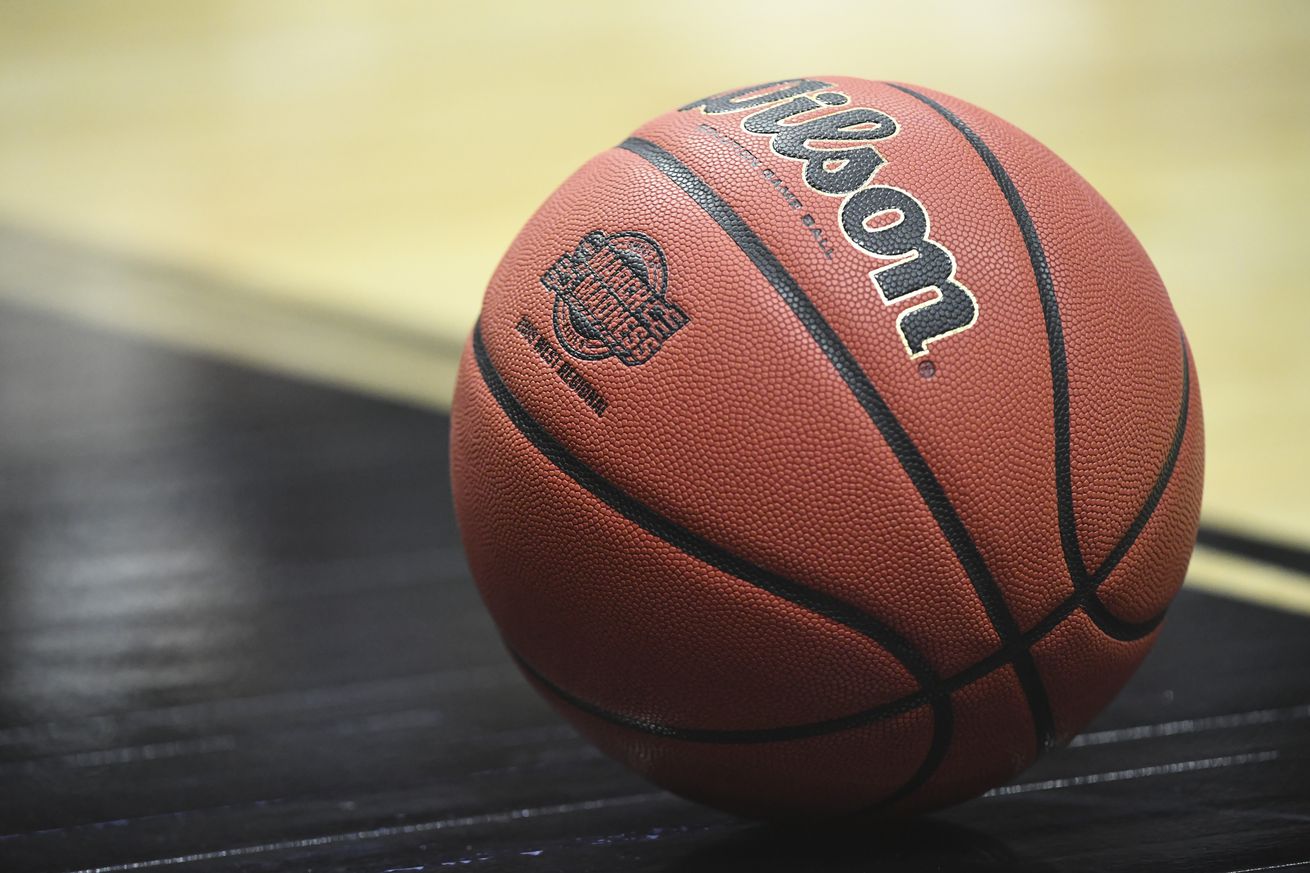 Rich Paul wrote an op-ed for The Athletic on the NCAA’s new rule restricting who underclassmen can use as agents while maintaining eligibility while testing the NBA Draft waters. The rule has been dubbed the Rich Paul Rule — it forces these agents to have a college degree, three years of experience as an agent certified by the players’ union, to take a test at NCAA HQ, and to pay a significant fee.

Paul, who does not have a college degree, opposed the rule on those grounds, even though it wouldn’t affect him. (Klutch Sports has other agents that would be able to meet the NCAA’s requirements.) What’s interesting to me is Paul only opposes the rule on the college degree piece, even admitting a test is fine.

Within hours of Paul’s op-ed, the NCAA announced the degree requirement was now optional, and could be substituted if the agent were in good standing with the players’ union. So we’re all good, right?

There’s no reason whatsoever for the NCAA to be able to “test” agents certified by the National Basketball Players Association in order for them to provide services to players testing the waters. The NBPA already has a test! If the NCAA requires these agents to have been certified for three years — another outrageous element, and a racket protective of veteran agents who are more likely to have closer relationships with university athletic directors — there’s no reason for another test.

This is all ridiculous, still, and the NCAA should reverse the rule entirely.

Marvin Bagley III, a late add from the Select team who seemed to have a shot to make the final squad, and Kyle Lowry, who still isn’t medically cleared but clearly wanted to play.

With 15 players left, Team USA can’t really afford to have any more optional quits. Marcus Smart is banged up and might need to exit. If he gets cleared, there’d be three cuts needed.

Here are the candidates, in order of their likelihood to be cut: Mason Plumlee, Derrick White, Joe Harris, Kyle Kuzma, P.J. Tucker, Harrison Barnes. You can throw Smart in there as a combo injury-necessity candidate. I’d be shocked if Gregg Popovich cut anyone else.

My gut says Smart doesn’t play, and Plumlee and White get cut before the team goes to China. We’ll see. Cuts are likely to be announced before the team leaves for Australia this weekend.

How the Thunder failed to win a title after drafting three MVPs in a row. THIS IS COLLAPSE.

The NBA schedule is out! Here’s what the Christmas schedule should have looked like.

How USA Basketball can solve the problem of very few high-end American players wanting to participate in the FIBA World Cup.

Michael Pina on Jimmy Butler as a lone wolf in a league of superteams.

Crucial piece by Liz Cambage on the NBA’s new mental health access rules and the lack of a similar regulation in the WNBA.

WNBA stars will be in NBA 2K for the first time. Here’s what they think about that.

Chris Herring writes that the Raptors are interesting, even if they aren’t exactly a threat to repeat as champs.

Ricky O’Donnell on the shift away from the NCAA for an increasing number of high-end prospects.

The NBA might force teams to announce starters earlier … because of gambling? Sheesh.

Britney Griner is lightly threatening to leave the WNBA this offseason if suspension fallout from a weekend brawl between the Mercury and Wings goes poorly. Yikes.

Not basketball, but sheesh, great perspective and context on Simone Biles’ extraordinary feats in a sport that failed her from Natalie Weiner.

‘The Bachelor’ Recap: Champagne-Gate and pillow fights as the drama heats up

How Do Esports and Online Poker Compare?