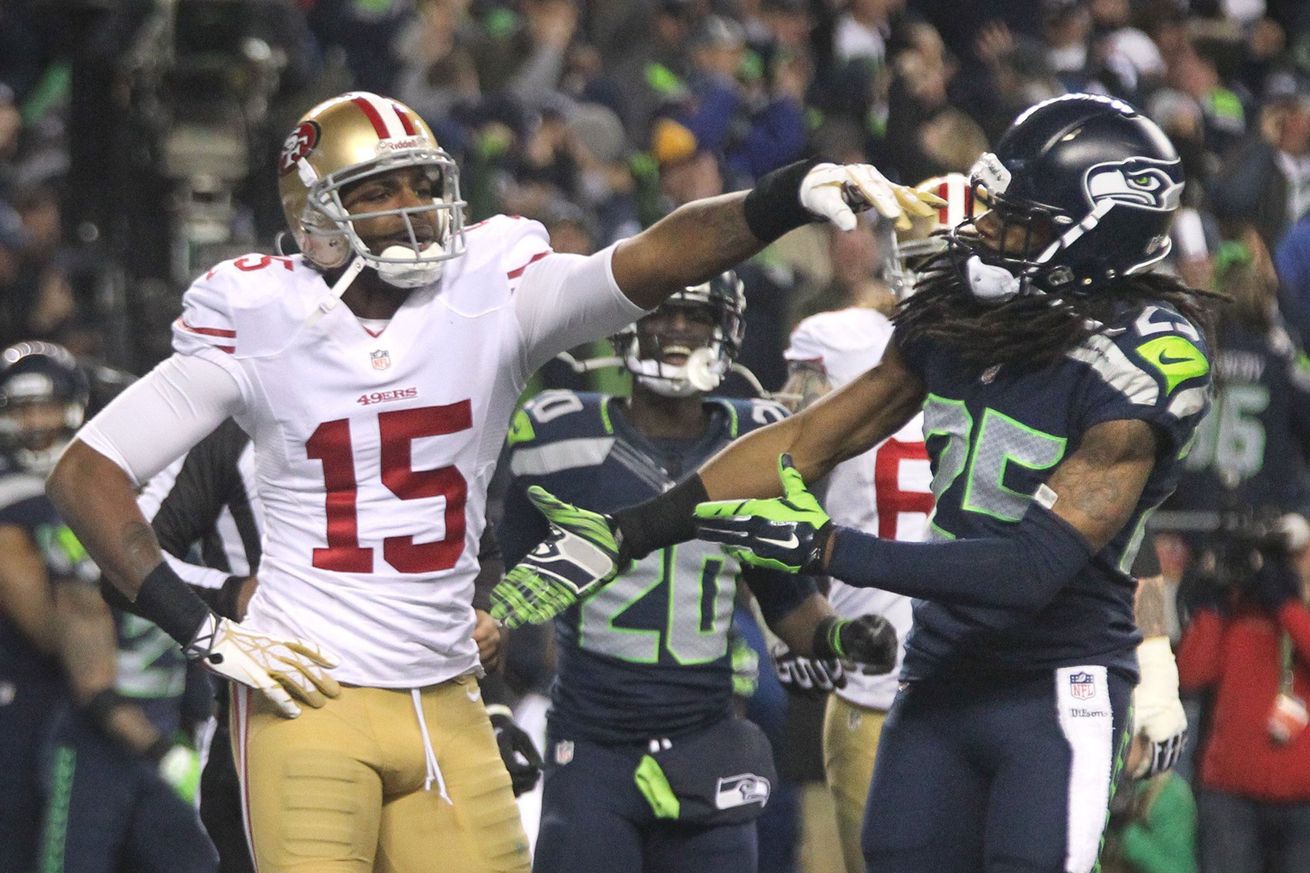 Tribune News Service via Getty I

Their feud was loud, memorable, yet still full of mystery

I hate when I screw up meeting a new person. Through social awkwardness or general ineptitude, the only introductions I can remember are ones that I’ve flubbed — which I suppose is the case because why bother to remember the good versions of a mundane moment? If my brain were capable of doing so, maybe I would be a slightly more confident person. That’s an aspiration, sure, but until I can manage, I’ll continue to hold onto the botched greetings tightest.

And because the universe is infinite, there are so many (poor) ways those can go. I haven’t reached the point of logging each one to figure out frequencies, but I believe my most common flavor of awkward greeting goes something like:

MY BRAIN: [i know ‘w’ can be tricky but you’ve got this just say your name it’s simple]
UNKNOWN ENTITY: Hello.
ME: Hello, my name is Will.
MY BRAIN: [oh hell yeah dude absolutely crushed that look at their face they’re blown away this rules]
UNKNOWN ENTITY: …so what do you do.
MY BRAIN: [ah ok so ok ah we missed their name. again! sick]

I hope by putting myself on display like this I will now magically get past my penchant for awkwardness. I won’t, but by “hoping” for it I can feel better about not actively trying to fix this. Plus, the story that we’re all really here for is proof that I’m not alone in failed hellos. Richard Sherman and Michael Crabtree combined to have an absolutely brutal meeting at Larry Fitzgerald’s charity softball game, although their struggle was in part because they’d already met. That too went poorly.

There was a botched handshake involved — another potentially daunting task — which would become a theme between the pair. For a while, this was one of the most discussed rivalries in the NFL, but some of the personal details still haven’t been put fully on display. We’ve got a pretty full picture of things, but in the end it’s theirs, they’ll share some of it with us, but they know we don’t deserve the full serving.