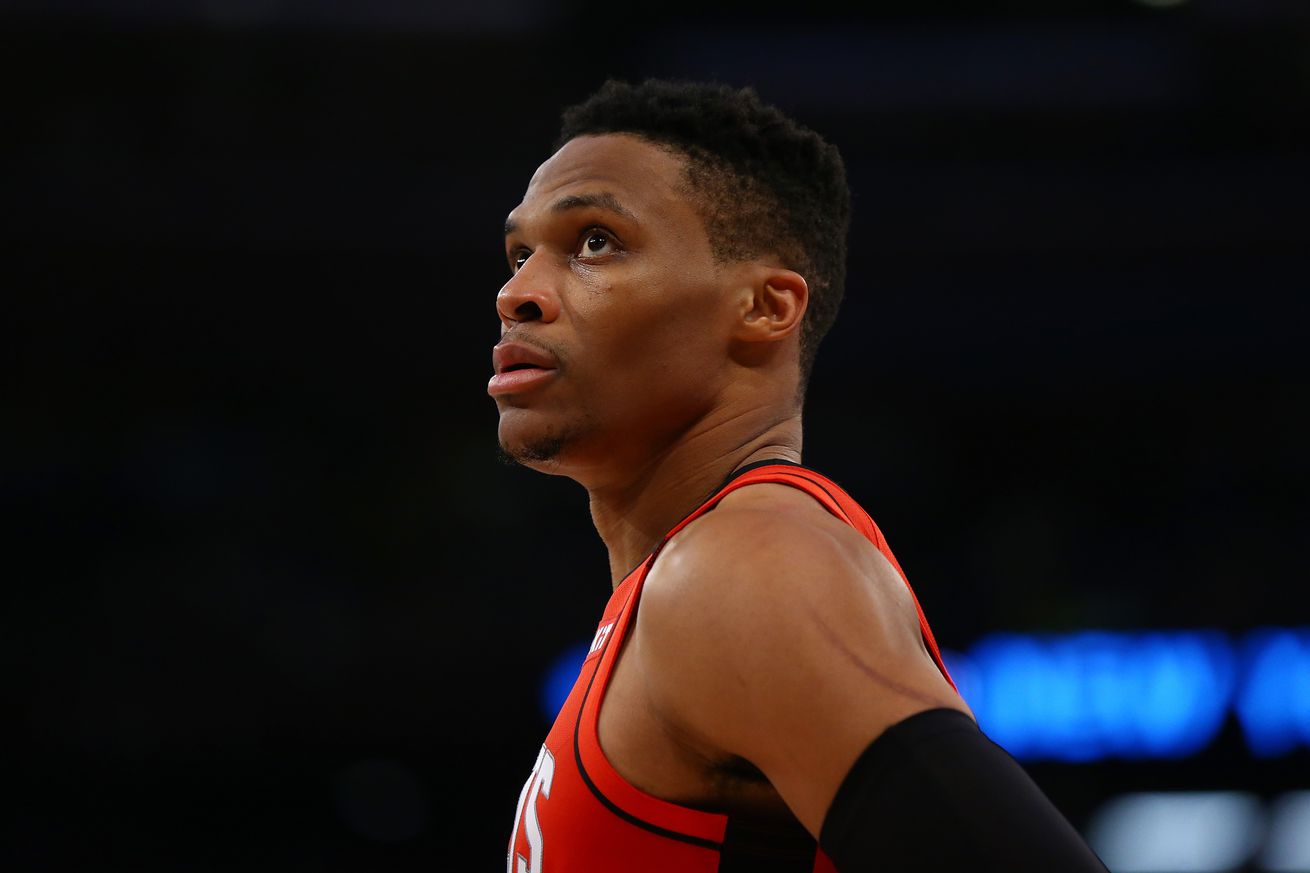 Westbrook’s generosity is a reminder that tipping well is more important than ever.

Players might get all the acclaim for a successful 2019-20 season, but the NBA bubble wouldn’t have made it past its first day without the service workers that we’ll never hear about.

So when he left Disney’s Grand Floridian Hotel after being eliminated in the Western Conference Semifinals by the Lakers, Houston Rockets guard Russell Westbrook decided to thank the hotel’s housekeeping staff by leaving an $8,000 tip.

After Twitter began to circulate rumors about Westbrook’s tip, Taylor Rooks of Bleacher Report confirmed with Westbrook himself that he’d done it, although he chose not to confirm the exact amount.

Spoke to Russ Westbrook. Confirmed he left a generous tip & thank you letter to housekeepers in the bubble. He didnt disclose the amount

And it wasn’t just the money and the letter, either— Brad Townsend of the Dallas Morning News reported that Westbrook also left the room he’d stayed in since the Rockets arrived at the bubble in early July room almost completely spotless.

For anyone familiar with Westbrook’s history of charity work, all of this probably doesn’t come as much of a surprise. Although he’s one of the highest-paid players in the NBA, he’s also done quite a bit of work to give back. He founded the Why Not? Foundation to support a variety of initiatives that matter to him, which have included donating 650 computers to help children in Houston with online learning as well as providing cash assistance to families in Los Angeles during the pandemic.

But although it’s something that we might have come to expect from him, Westbrook’s tip is a reminder that huge differences between the exorbitant wealth of superstar NBA players and that of service workers in the bubble are just a microcosm of the extreme wealth inequality that the coronavirus pandemic has magnified across the United States.

So many service workers have had no choice but to continue working under the threat of exposure to the coronavirus, and custodial staffs especially have been crucial to the success of the NBA bubble and every other sport that has carried on during the pandemic. Vigilant cleanliness standards are a crucial part of keeping players, coaching staff, and everyone else involved in sports safe.

But unsurprisingly, these workers have been largely been forgotten in messaging from leagues about safety protocols and coronavirus procedures, and that’s something that fans should be aware of. As Westbrook said, thanking these workers is the right thing to do.

Westbrook’s generosity is a good reminder that the pandemic has magnified wealth inequality across the board, and although tipping won’t resolve the structural issues that allowed for that to happen, it’s something that can make a huge difference to recipients. Now more than ever, this is the time for folks who can afford it to tip a little extra to the workers who are putting their health at risk to provide those Uber rides and Grubhub orders.