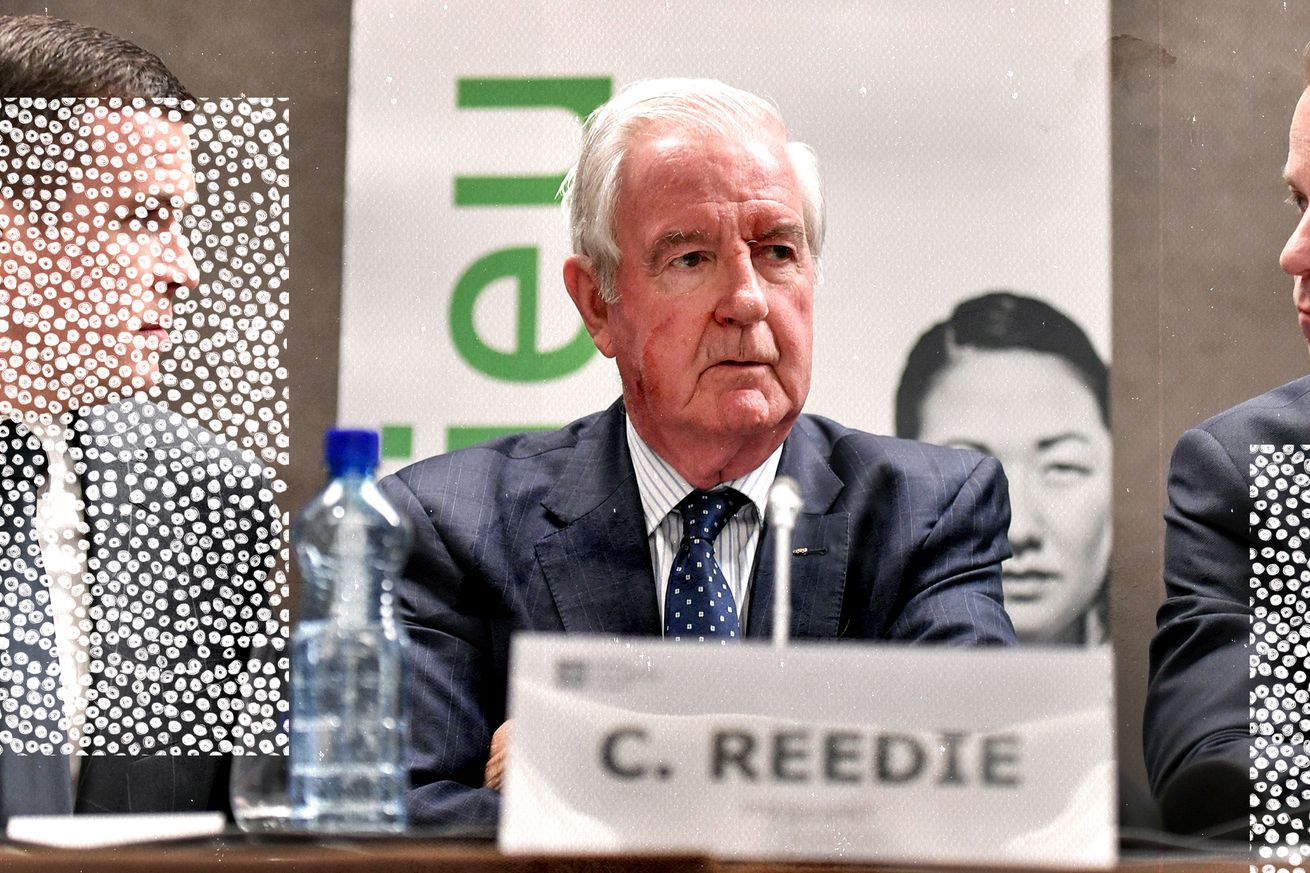 How we reached this point, and what happens next.

The World Anti-Doping Agency (WADA) announced Monday that Russia would be banned from international sports for four years due to the continuation of state-sponsored doping programs, despite continued warnings and bans from the organization. If upheld, the decision would prevent Russia from fielding a team at the 2020 Olympic Games in Tokyo, but is this head-turning announcement merely a symbolic gesture that doesn’t really address the issue, or does WADA’s latest move actually have some teeth?

A statement by WADA president Sir Craig Reedie outlined why the anti-doping body had reached its decision on Russia.

“For too long, Russian doping has detracted from clean sport. The blatant breach by the Russian authorities of RUSADA’s reinstatement conditions, approved by the ExCo in September 2018, demanded a robust response. That is exactly what has been delivered today. Russia was afforded every opportunity to get its house in order and re-join the global anti-doping community for the good of its athletes and of the integrity of sport, but it chose instead to continue in its stance of deception and denial.”

How we reached this point:

In November 2015, German television network ARD reported on the breadth and scale of Russia’s state-sponsored doping scheme, which involved tampering with samples, and using a secret shadow lab during the 2014 games in Sochi, where Russian intelligence operatives would assist in swapping tainted samples with clean ones — using a hole in the wall of a lab.

These revelations led to the publication of an extensive report by WADA in June 2016, weeks before the Olympics in Rio were scheduled to begin. Sixty-eight members of the Russian track and field team were banned from the games as a result of the report, but critics slammed the IOC for being soft on Russia by not issuing a complete ban.

At the time, the IOC’s reasoning was that it did not have time to look over the report fully or verify all of WADA’s claims.

In November 2017, Russian president Vladimir Putin claimed that the WADA report was part of a conspiracy against him by the United States to hurt his chances of re-election, and to exact revenge for tampering with the 2016 U.S. Presidential election.

“The controlling stake is located in the United States, because the main companies that order and pay for television rights, the main sponsors, the main advertisement buyers and so forth are located there. I have very serious suspicions that this is done to create the necessary environment, to incite discontent among sports fans, athletes, that the state was allegedly involved in these violations and is responsible for them in response to our alleged interference in their elections, they want to create problems during the election of the president of Russia.”

Dick Pound, IOC delegate and former president of WADA has said publicly that he feels the IOC “dropped the ball” by not punishing Russia more harshly ahead of the Rio Olympics. Pound strongly criticized those inside the IOC whom he felt were making decisions based on their own re-election by protecting sponsorship money rather than protecting the sanctity of the games.

“I think it has gone too far, and the government shows no contrition or recognition regarding the established facts. That makes everyone complicit. The IOC needs to take control of the situation, rather than allow the Russians to pre-empt it by walking away.”

Fallout from the WADA report continued throughout 2017 when Russia was presented with a “roadmap to compliance” by the anti-doping body. The idea was Russia could work under the WADA guidelines and clean up their sport prior to the 2018 Winter Olympics. Despite little effort on Russia’s behalf, and no willingness to follow the roadmap, WADA still walked back its hard-line stance in an effort to make concessions to compete.

Finally, when it became apparent Russia had no desire to work on becoming compliant it was banned from competing in Pyeonchang. In September, Russia was reinstated based on a private letter from the Russian Ministry of Sport acknowledging the doping and committing to following the road map.

That was not met, leading to the ban now.

In addition to the four-year international competition ban, Russian government officials aren’t allowed to attend games, the Russian flag cannot be flown, and the country cannot bid to host any games until the end of the ban.

However, much like the 2016 Winter Olympics in Pyeongchang, Russian athletes will be able to compete in Tokyo and beyond under the banner of “Olympic Athlete from Russia,” a move which was criticized before the Winter Olympics as not going far enough to ensure the games are clean. Critics said it unfairly allowed previously dirty athletes back into competition with little in the way of ramifications. Proponents argued it was a way for innocent athletes to compete without unfairly paying for Russia’s violations.

It’s unclear how FIFA will deal with the WADA ban. Both the 2020 Euro and 2022 World Cup tournament fall inside the four year ban, and while they will abide by the WADA ruling, it’s unclear if FIFA will allow Russia to field a neutral team like the Olympic games, or simply ban the country from competing outright.

Despite these strong moves there’s ample room for skepticism. There has been a pattern of WADA bending over backwards to satisfy Russia, instead of pressuring the nation to fall in line. WADA ignored its own guidelines set for Russia in September 2018, instead allowing the country back in on what amounted to a promissory note from the government. In the time since, there has been no evidence that Russia has closed its infamous doping labs or allowed independent inspectors to observe the sites.