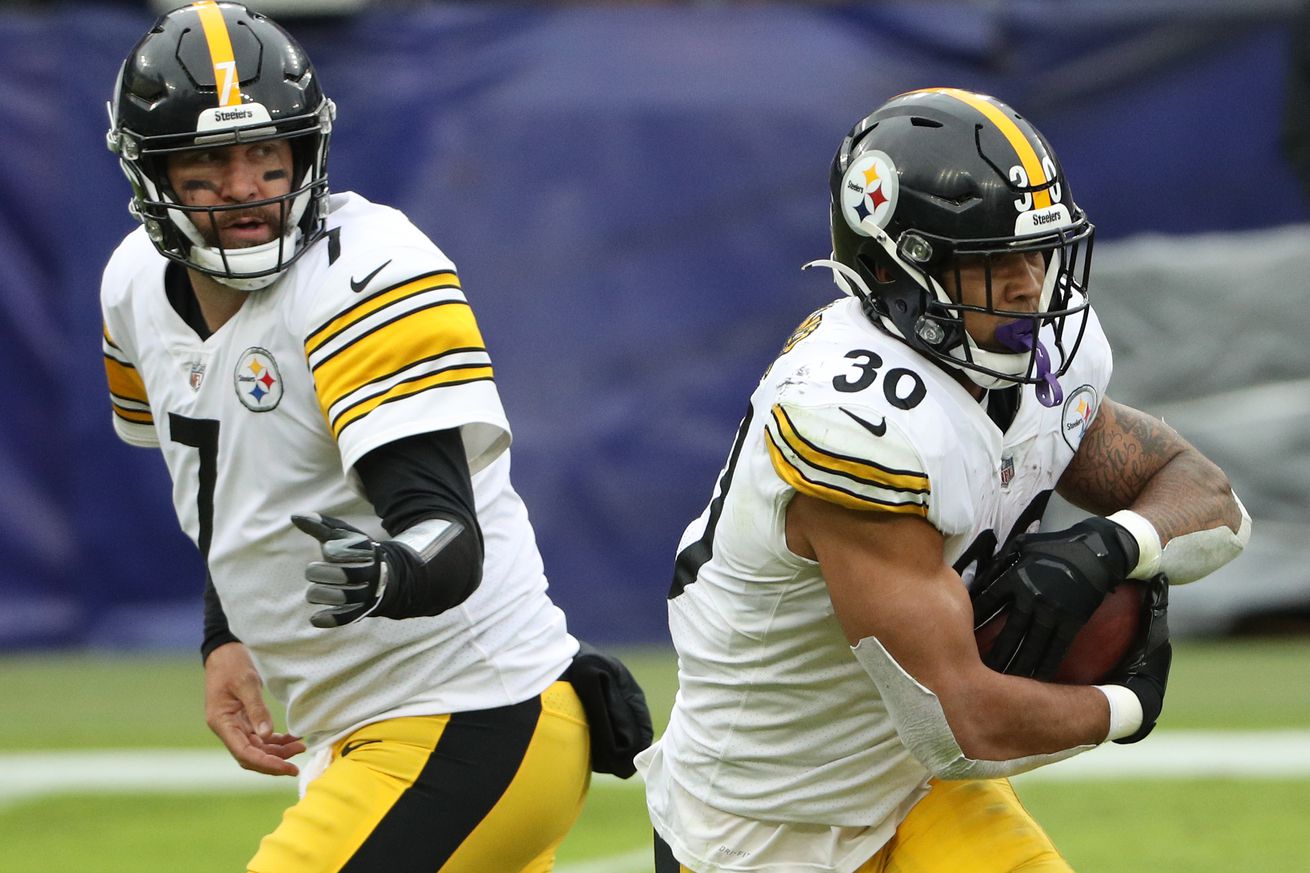 There is a ton at stake, but no true marquee matchup.

We’re rounding the turn into the back third of the season, and really the business end of the NFL in 2020. The most predictable element of the season has been unpredictability, making it tough to make reliable picks each week. I say that to mostly make myself better about how bad I’ve been at picking winners this season, because self esteem is important.

Week 10 is one where there’s a ton at stake, but really no true marquee matchup. If you’re looking for one it’s probably the Arizona Cardinals vs. the Buffalo Bills, with two big passing offenses butting heads. At this point the Bills are more or less a lock for the playoffs, but Arizona is a victim of circumstance. At 5-3 there’s still a good chance the Cardinals make the playoffs, but the NFC West is a brutal, brutal division. This needs to be a win to keep the team firmly in contention for a post season, and a slip could lead to the Bears or one of the better teams in the NFC South jumping them for a slot.

Outside of that big game there are a couple more of interest. Titans vs. Colts has serious potential to be one fans circle at the end of the season as a turning point. The AFC South rivals are both in dire need of a win to make their playoff dreams a reality, and the result could shake up the top of the division.

The other big question, albeit one without much on the line, is whether the Steelers can remain undefeated. The class of the NFL right now, Pittsburgh faces Cincinnati in a game that on paper should be easy, but divisional games can always be a tricky proposition. In addition, Joe Burrow is looking for a big, flashy statement win — and ending the Steelers’ win streak would definitely be a way of achieving that.

While the experts are more or less split on a lot of games this week, the safe bet is Green Bay beating Jacksonville. That should be, well, academic. This was definitely a hugely disappointing season for the Jaguars, even knowing the team made some bad moves in the offseason. Meanwhile the Packers kind of surprised everyone. Not that Aaron Rodgers should ever be counted out, but people counted out Aaron Rodgers. Now he’s turned back the clock and playing some of the best football of his career. So if you feel the need to put some money down this week, make it an easy choice and go with this one.