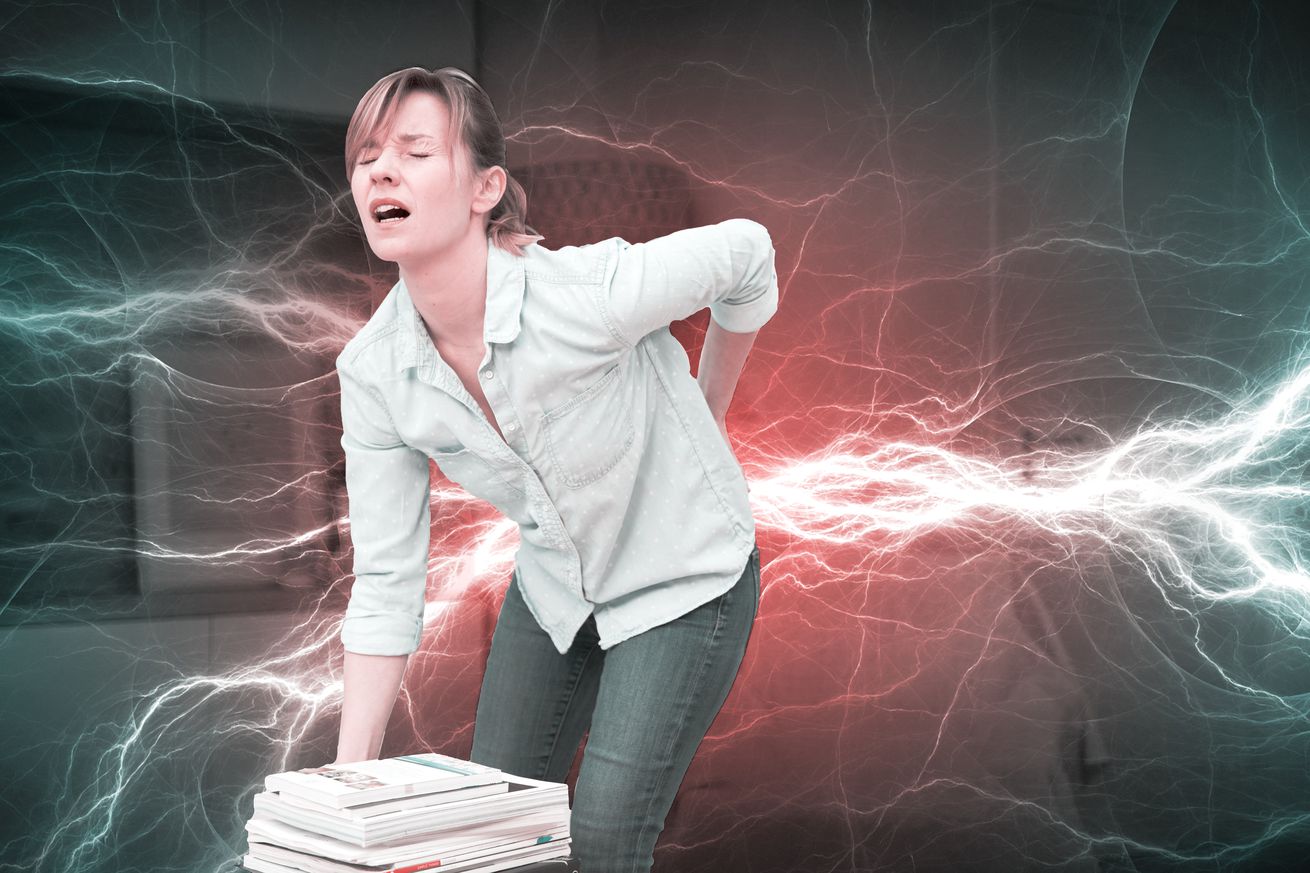 Before you go and get lower back pain, read this

You would never think about your back if it weren’t for bad reasons. No one wakes up and says “back sure feels good today” unless it had previously felt not-good. Hidden behind you, it is an unheralded part of the body that functions like a time bomb with a finicky detonator. While your back is capable of exploding in many ways, today’s focus takes us to the lower part of the spine — specifically, to a pain called sciatica.

In order to properly review sciatica I went out and got some. If you’re interested in reviewing it for yourself, I recommend finding a very comfortable couch and working from there for multiple months during a pandemic. Combine that with the slightest amount of activity (such as a nature walk) plus a 31-year old dilapidated building of a body and you should be introduced to sciatica along the way.

Sciatica is pain. Mayo Clinic uses “radiate” to describe the pain along your lower spine, but I liken the sensation to something more like “a tortured scream.” The pain begins sharply in the lumbar region and can spread discomfort down into your leg via the sciatic nerve (hence the name). Sciatica is generally caused when something bad in your spine (herniated disc, bone spur, a vertebral coup) compresses part of the nerve. It’s trash.

I am allegedly 6′1″, but I never stand up straight enough to prove it. Years of regrettable posture mixed with some attempted comfort while working from home meant I needed to be taught a lesson, and so sciatica dropped me into a pit of pain. Had I fallen into an actual pit I would at least have a cool story to show for it. Then again I don’t like my odds of getting out of a pit regardless of spinal condition. The solitude offered by a pit seems attractive, but at what cost? Unfortunately, I’m not here to weigh the pros and cons of pits. I am reviewing sciatica, which happens to be the pits.

The first two weeks of sciatica were my least favorite. If this review was based solely on that time, sciatica would get an even zero. Whenever I stood after sitting it took an unconscionable amount of time to straighten all the way back up. While I needed to keep somewhat active so my back could stay loose, simply walking around sent a shock of pain at seemingly random steps. By the end of each day, it looked as though I had given myself scoliosis after hours of my body unknowingly favoring left. I woke up whenever I shifted in my sleep, then thanks to the pain would spend hours staring at the ceiling (but that might’ve been more so a side effect of Summer 2020).

The coolest thing about sciatica is that it decides when its residency is over (at least in cases that don’t require surgery). It’s a fun guessing game that leaves you with the thought of “maybe tomorrow I will know joy again” for about two months. I got some muscle relaxants to speed things up and regularly did lower back stretches which certainly helped, but even now if I sit poorly for a while it’ll start whispering again. I’ve kept that from turning back into a scream with regular stretching, which brings me to the one positive of this experience.

Sciatica has forced me to consider my back. Previously I had only thought about it when I lifted something heavy, but even then it would play second fiddle to the thought of how important your legs are for lifting. Your back shouldn’t be trusted with such a task! It’s weak, it’s a coward — that’s why it’s always behind you. It lacks the flash and showmanship of its often fawned over counterpart, the front. So much biological creativity on that side of town from nipples to naval, yet no love for the back.

My feelings are certainly mixed about my back, but I have begun to respect it. I am giving it the stretches it deserves (and now requires), stretches I likely should’ve been providing it with long ago. Our relationship is like that of a 30-year old, definitively single man and the child he has become the legal guardian of due to unfortunate circumstances. I will begrudgingly care for this thing I’ve spent years going out of my way to not think of. It will be good for me in the end, but there is no destination that will make the journey enjoyable to look back on. The only good can come if at the end you can say, “hey, I didn’t fall into any pits along the way.”

“Backs are weird, man.” At some point, someone famous probably uttered those words consecutively, and they would have been correct. Ron Artest once missed multiple basketball games because he injured his back driving the car he bought for his wife, but was (I assume comically) too small for him. No one is safe from the back’s fickle nature. That’s extremely true with sciatica. I should applaud how well it snuck up on me, allowing me to get in a comfortable routine before abruptly screaming “idiot” in quite a painful way. The only good that has come from it is in a comparative sense, which redeems next to nothing.