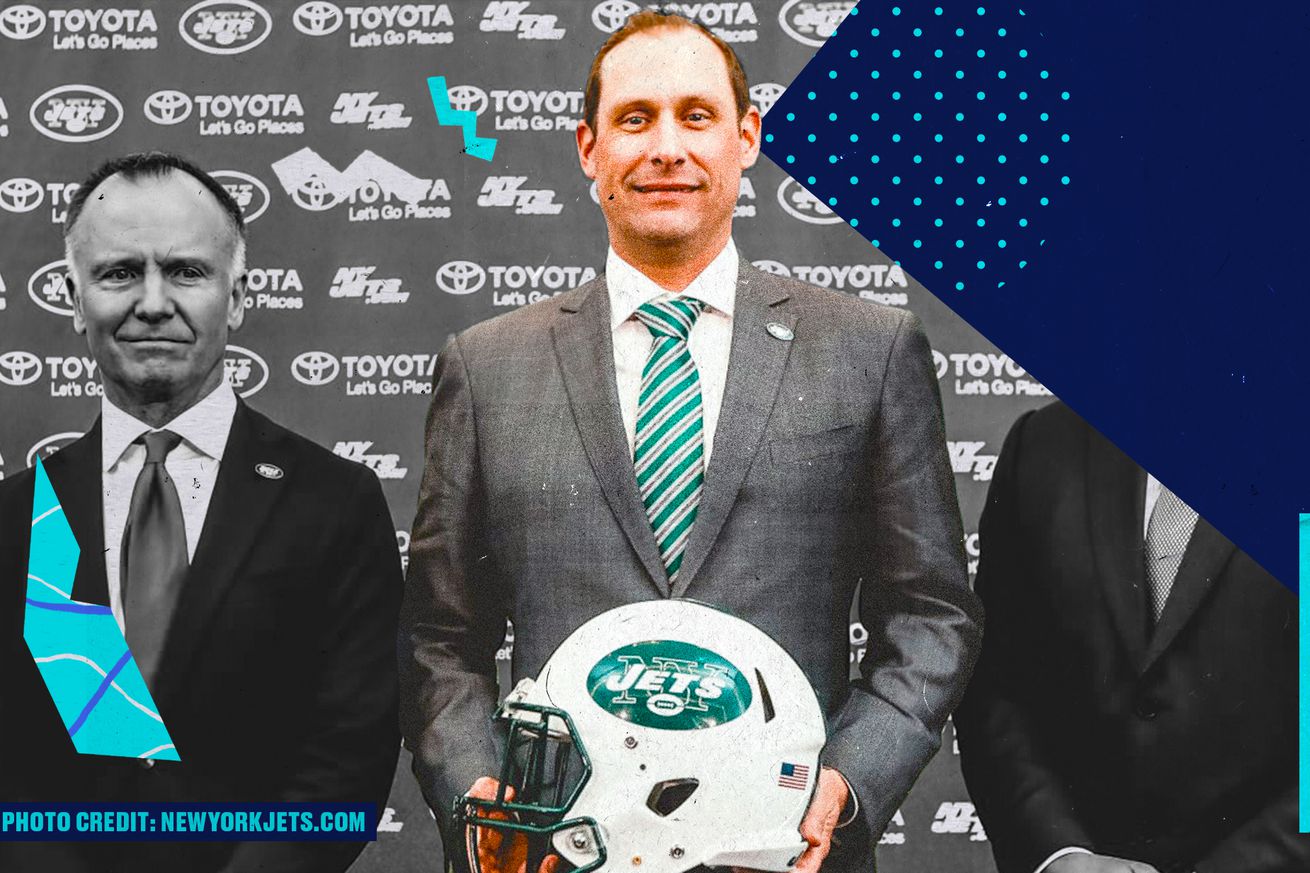 New York’s looking for a new general manager — but is the opening an opportunity or a crisis?

Less than a month after allowing him to make the Jets’ selections at the 2019 NFL Draft, general manager Mike Maccagnan is out. Now the once-quiet May-June stretch of New York’s offseason will now be occupied with a job search predicated on finding the latest architect of the club’s oft-delayed revival.

But is it a job the league’s hottest power brokers will want?

Whomever takes over will inherit a rising team with a young franchise quarterback in place and a defense loaded with potential. He’ll also take the reins for a team that hasn’t made it to the postseason since 2010 and has won just 14 total games over the past three years. The Jets are also relying on a new head coach who just delivered back-to-back losing seasons with an AFC East rival — and that coach, Adam Gase, is currently the interim general manager, a taste of power from which Gase may be unwilling to part.

The Jets have to fill their top human resources position in hopes of building a roster that can finally dethrone the Patriots and return to the salad days of, uh, Rex Ryan. Is it a job anyone but the hungriest front office climbers should want?

Point: The Jets don’t have much to offer a creative GM candidate

A caveat: any general manager position in the NFL is a good, resume-headlining job. But compared to the other openings that could fly open like a saloon door in the next two years, the Jets’ is a graveyard of opportunity. Whomever takes the reins is handcuffed to the big decisions made by the regime the preceded him.

You’re stuck with head coach (and aforementioned interim roster builder) Adam Gase, he of the 23-25 record at Miami, for at least two years before you can justifiably fire him. You’re stuck with Sam Darnold, who has tremendous potential but also everlasting red flags that followed him from USC to the NFL. Those concerns contributed to a 17:15 TD:INT ratio and the league’s third-worst quarterback rating — behind Blake Bortles and higher than only Joshes Allen and Rosen — in his rookie campaign.

You’re stuck with Maccagnan’s major offseason signing, Le’Veon Bell, for at least two expensive years. He could be the safety valve that clears Darnold’s path to becoming a franchise quarterback. Or he could continue the overlooked decline that saw his yards per carry drop from 4.9 to 4.0 between the 2016 and 2017 seasons. You’re also locked in to C.J. Mosley, whose five year, $85 million contract briefly reset the inside linebacker market. Both are moves that reportedly ruffled Gase’s feathers.

Liked the player, didn’t love the money is how I heard it on Le’Veon Bell. Adam Gase also didn’t love the price tag on CJ Mosley. It all added up. https://t.co/BOZw4b5GwX

And since the draft has already come and gone, the new GM’s blueprint will have to be built around Maccagnan’s picks rather than the other way around — though to be fair, his final draft in New York appears to be at least relatively sturdy.

There are other factors as well. Every move the Jets’ GM makes will be skewered underneath the hyper-focused gaze of the New York City media and fans — as Giants GM Dave Gettleman will gladly tell you. And the Jets don’t exactly have a great tradition of stability and trust.

The #Jets vehemently denied any rift between Mike Maccagnan and Adam Gase. They reiterated over and over that there would be no change after the draft.

The circus act they’ve worked so hard to rid themselves of is back.

If you’re a rising assistant, maybe wait this one out and see if there’s a brighter destination on your horizon. — Christian D’Andrea

Counterpoint: The Jets offer a helluva chance for a GM to shine

If you don’t believe in Sam Darnold, this isn’t the job for you. But it shouldn’t be that hard for the Jets to find someone who does. Yes, he had only a 77.6 passer rating as a rookie, but all things considered, that’s not so bad. He didn’t have many weapons, was forced to thrive in chaos way too often, and continued to show improvement as the season went on.

Darnold was also considered by many to be the best quarterback of the 2018 NFL Draft class, and there will be no shortage of executives who still think highly of him. Considering the way quarterbacks typically jump from year one to year two, Darnold’s probably going to be a much better passer in 2019 and beyond — especially now that he has Le’Veon Bell and Jamison Crowder added to the mix.

The man tasked with leading that offensive growth is Adam Gase. His record with the Dolphins may look bad, but it’s actually pretty impressive that he was close to .500 with that team. Miami gave him absolutely nothing to work with, and he still got wins. The Dolphins went 7-9 in 2018 with a bottom-five offense, a bottom-five defense, and Brock freakin’ Osweiler at quarterback for five games.

When he actually had a quarterback — ya know, like Peyton Manning — Gase was one of the hottest young coaches in the NFL. Manning still raves about him.

The Jets have much more talent than Miami’s primed-for-tanking roster. And if you’re a young executive who believes in the trajectory of Darnold and the coaching ability of Gase, what else is there to be worried about? The defense has young playmakers like Jamal Adams and Leonard Williams. It’s also adding No. 3 pick Quinnen Williams and star free agent acquisition C.J. Mosley.

It’s not exactly a finished product at this point, but the pricy contracts given to Bell and Mosley didn’t mortgage the future either. The Jets are still top 10 in cap space for the 2019 season, and projected to be around the middle of the pack in space in 2020. It also wouldn’t be too difficult to part with Bell after the 2020 season and recoup more space if he ends up disappointing.

The Jets have all their draft picks for the 2020 NFL Draft and young stars at several premium positions already. A better situation for a rising executive will be hard to find. — Adam Stites

2 thoughts on “Should anyone actually want to be the Jets’ GM?”