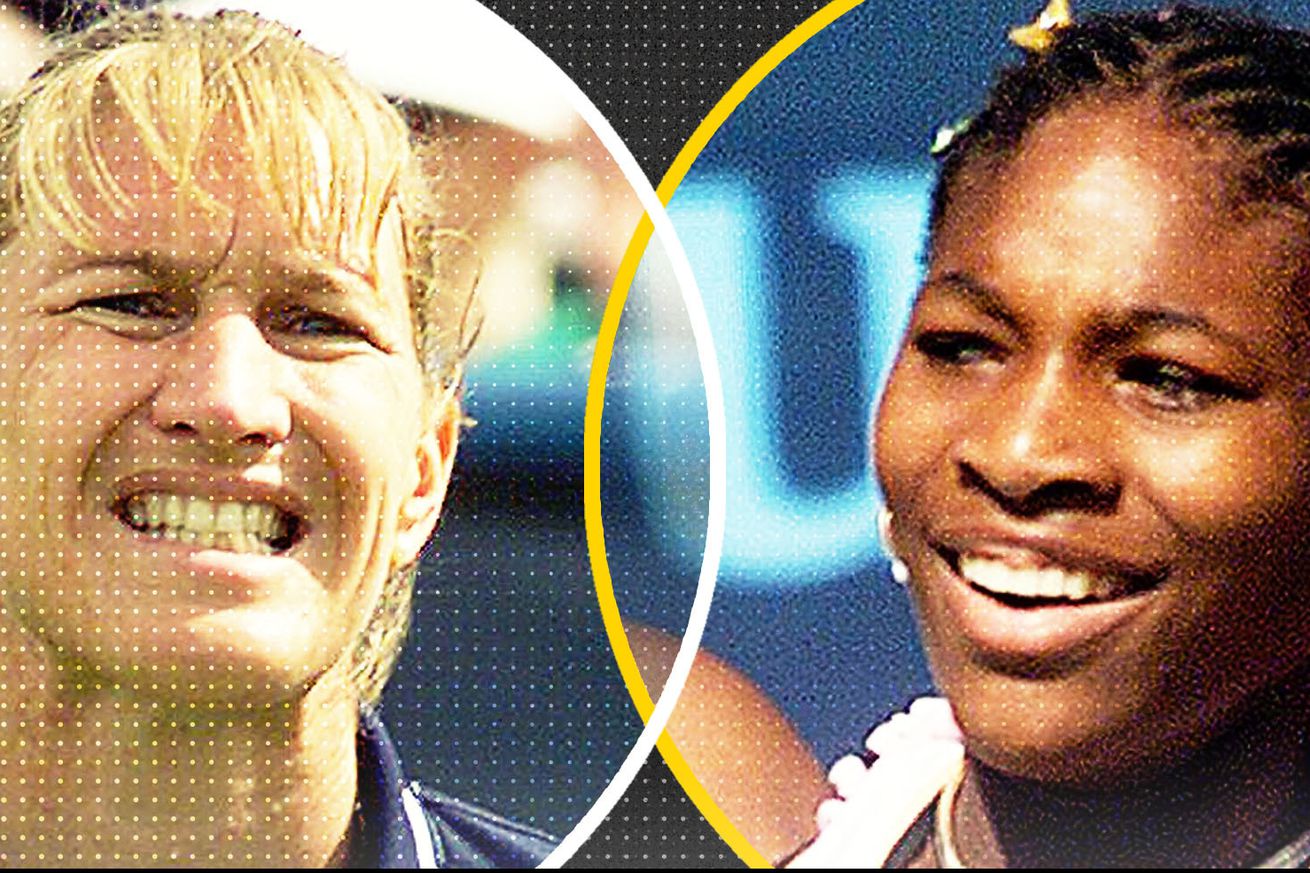 The future queen of tennis battled a retiring legend long before taking her crown.

Steffi Graf and Serena Williams each owned an era of tennis. They’re not really considered contemporaries, more like distinct steps in the evolution of the women’s game. But! For a brief window in 1999, these two crossed paths. Serena was a teenage phenom on the verge of breaking out as a star. Steffi was approaching retirement, near ready to wrap up her storied career because of injuries and fatigue.

At two tournaments two months apart, they faced off, and it was fascinating. At an Australian Open tune-up in January ‘99, Serena tested her game and pushed her limits against a baseline striker whose game she’d long emulated. At Indian Wells in March of that year, the much younger player gave her role model a very different battle.

The overlap between Steffi Graf and Serena Williams is a great lens through which to perceive these important junctures in their careers, so let’s dive in.