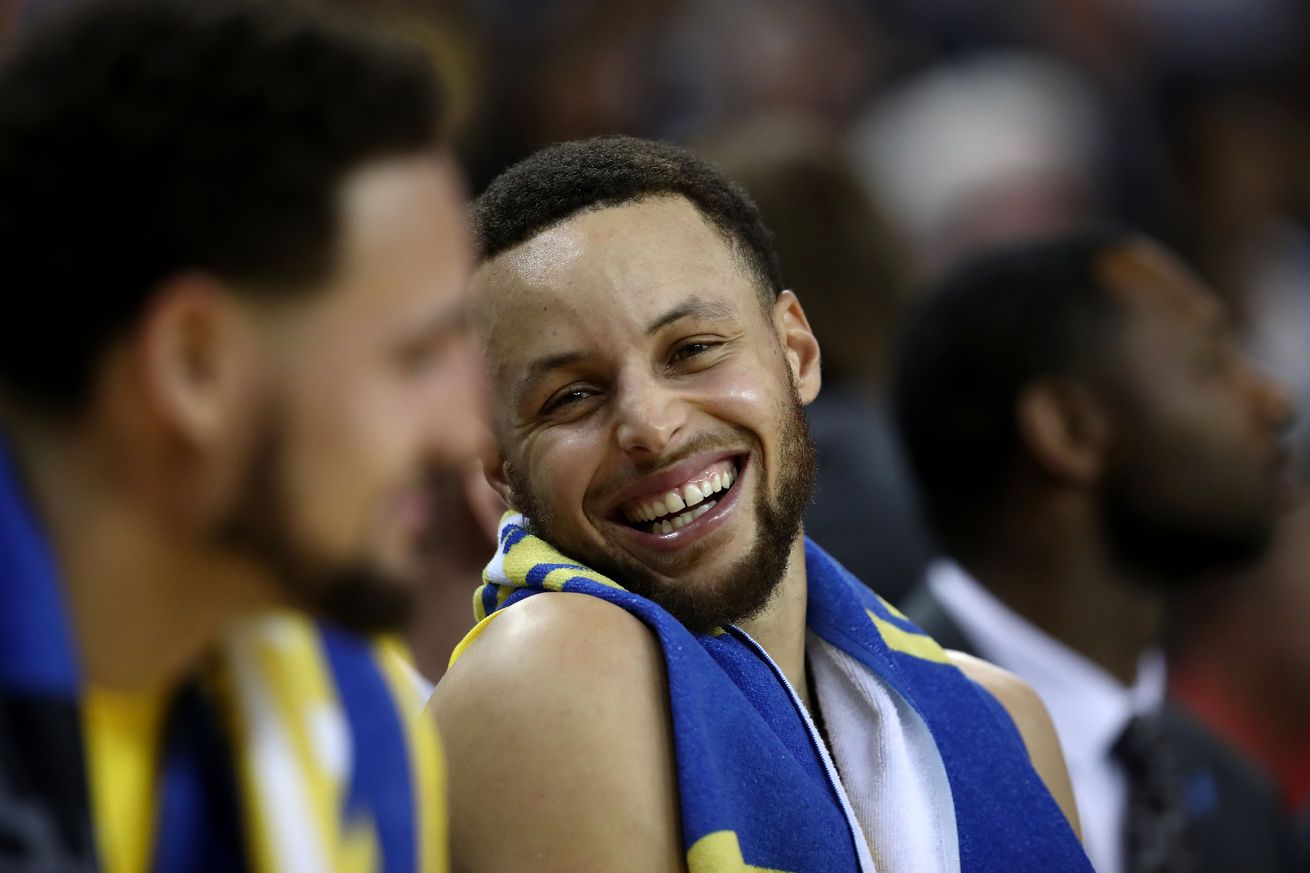 What if I were to tell you that the Steph Curry we’ve been watching hasn’t been himself. All those threes, the titles, the MVP — all of it came from a sub-optimal, under-performing Curry. All because he needed glasses, and he only learned this three weeks ago.

So all of Steph’s shooting up until 3 weeks ago was blind?! pic.twitter.com/dOCnZ132e4

Just try to fathom the ramifications of this. One of the greatest shooters in NBA history casually reveals he’s been shooting without corrective lenses his entire career and only now he’s fixed the problem?!

Furthermore, consider the fact that in the last three weeks — since getting the lenses — Curry has been shooting 0.487 from three, compared to .436 for his career. Now, it’s early we know, but if Curry’s shooting is about to stay at an even better level, well, it’s all over.

Oddly enough this isn’t the first time something like this has happened. LeBron James got Lasik in 2007 after playing for years without it — and his shooting percentage went up. If this continues with Curry … goodness.