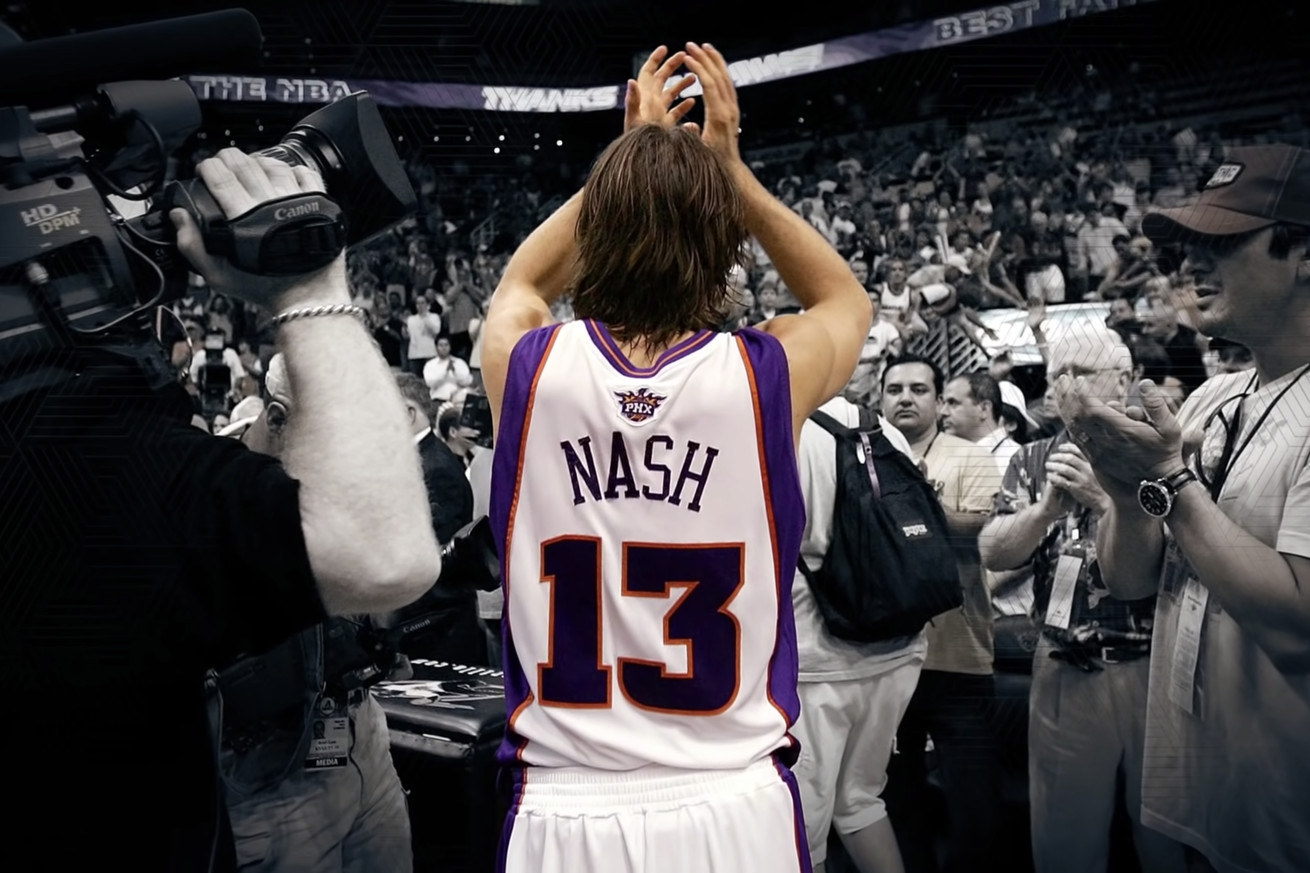 We published this episode of Untitled in 2019. It details the long and illustrious career of Steve Nash, one of the greatest point guards to ever grace the basketball court, and the many reasons behind what might be his sole blemish on the resume: the absence of a championship. The shape of Nash’s career has always stuck in my mind — the way that an uncontrollable, sometimes miraculous force inevitably derailed his chase for a ring seemed to be personal, and I took it a little bit personally as well.

Growing up watching Steve Nash play and command the offense was an absolute pleasure. Even though I was not a particular fan of the Suns during the mid to late 2000s, I always enjoyed Steve Nash’s game. He just flowed so naturally and always seemed to know when to make the right call. And his team flowed with him. They were pioneers, who changing the pace of the game, introducing what might be the very original version of the small ball culture with their patented seven-second offense. It was so satisfying to watch.

I thought that the Suns had everything they needed to win it all. Sure they didn’t play the most suffocating defense, but I believed their sheer offensive output would be enough to carry them for at least one playoffs run till the end. There’s no ‘deserve’ in sports, but they were the sort of team that should have won a championship, and Nash was the sort of player who should, as well. After all, someone’s got to win it every year.

Of course, the Suns never did get a ring. The Spurs were the their most consistent kryptonite. The classic clash of styles repeatedly render the defensive juggernaut as the eventual winner, but in hindsight, I can’t help but imagine what might have happened if Amar’e Stoudemire and Boris Diaw did not get off the bench after Robert Horry’s intentional flagrant foul on Nash in Game 4 of the 2007 Western Conference Semifinals. What if Nash actually had his best co-star and one of the key role players with him in a decisive Game 5 when the series was tied up 2-2? I’ve always thought about those question, and I imagine they haunted Nash big time as well.

And speaking of big question, what might have happened if the Suns kept Nash with Jason Kidd together in the first place? The Suns would have been a nightmare for the league. Building on the core of Nash, Kidd and McDyess might almost have guaranteed a championship. But, yeah, who would have thought the somewhat-promising prospects at the time would have turned out to be two of the greatest point guards the game has ever seen? It’s tough to even think about this.

There are more What Ifs from Nash’s time with the Mavericks. I think I’m not alone when I say I wanted to see Nash pair up with Dirk for the rest of their careers. After a couple turbulent, unfortunate seasons deterred by the Kings and yes, the Spurs again, there is no doubt in my mind that Nash’s presence could have eventually helped the Mavericks to a title had they been a little more patient with the duo. Imagine having Steve Nash run the offense in the 2006 Finals against D-Wade and Shaq’s Miami Heat. Sorry Mark Cuban, this one is definitely your fault.

As a fan of the game, I really wanted Steve Nash to win. He was so good and he’d been through so many injuries and near-misses. But he didn’t — as a player. Now he’ll have a chance to push for a championship as the head coach of the Brooklyn Nets. Despite all the failures, Nash the player remained steadfast, and kept trying until he literally couldn’t anymore, which why he’ll forever be one of the greats in my mind. Now we’ll get to see him chase after that dream as a coach.