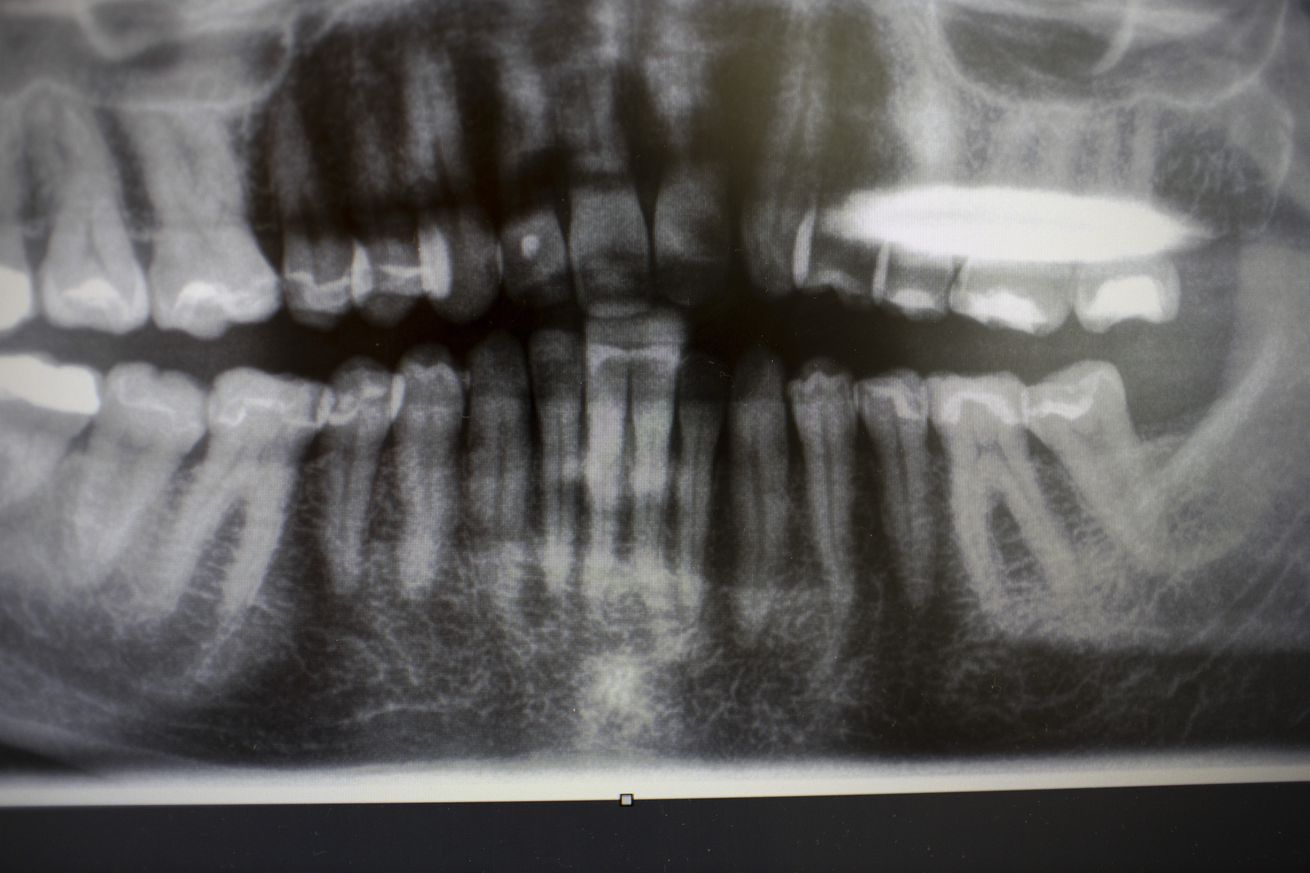 In January 2020, Paul Stastny lost some teeth. At the time, Stastny was a Vegas Golden Knight; tooth loss comes with the territory of professional hockey. A puck caught him high after an opponent’s attempted clearance, popping free his prize bone-kernels. Stastny hit the ice, blood pouring out of his mouth as he yelled in some combination of anger and pain. His tongue attempted to shape air through unfamiliar dental passageways, his shouts undecipherable.

I can’t confirm if that last part is accurate, but the first bit and what followed certainly are. Next, Stastny picked up his teeth.

He’s yelling, he’s bleeding, he’s on his hands and knees picking up teeth that were just dislodged from his mouth. It’s a moment I can’t get out of my mind. He even pulled out his mouthpiece and shook it until all those little gems fell onto the ice. If you want to watch, it’s fascinating (and bloody if that wasn’t clear).

Humans have a weird relationship with teeth. They’re the only bones we can see (if all goes right) so we develop attachment issues. People frequently spend absurd amounts of money to have them “fixed” when your body doesn’t set them up proper. As children, we’re given a starter set to teach us how to treat them right. Then those are replaced with a batch that will slowly decay over time. Then, some people — tooth disrespecters — go out and play hockey, and no one has thought of a better protective solution than a thin, rubber tooth casket.

How best to care for our collective mouth treasure has always been man’s greatest question. Some famous olds resorted to wood. In 7th century BC, nasty folks used animal teeth and gold bands to make partial dentures. My personal favorite: the 17th century French aristocracy.

Those rich fucks had developed a hankering for sweets. In addition to high-sugar diets, they had also been experimenting with teeth whitening techniques — an aesthetic treatment completely necessary for a time and place where you were lucky to live past 25. Live fast, die hot. The trouble was the sugar began rotting teeth and the acid used to whiten those pearls wore away further at the damaged enamel. So fresh teeth were needed. Luckily for the aristocracy, there was a war going on.

We all know Napoleon Bonaparte and the party he had at Waterloo. Like all wars, the rich stayed home and the young marched off to die. But from a certain perspective, the greatest tragedy of battle was that the fallen were going to be buried with a whole bunch of healthy teeth that those selfish souls no longer had much use for. The solution? After giving their lives to France, the dead soldiers’ teeth were also given to France. Or, sold to France.

Scavengers (including some from London, because money is money) hit the battlefield to pry teeth out of corpses. These were then sold to dentists who made dentures out of them, which in turn were sold to the wealthy. Sweet tooths were allowed to remain sweet, the war was just and justified.

So, Paul Stastny, smart move collecting those chiclets before someone else could swoop down and hawk them to the highest bidder.