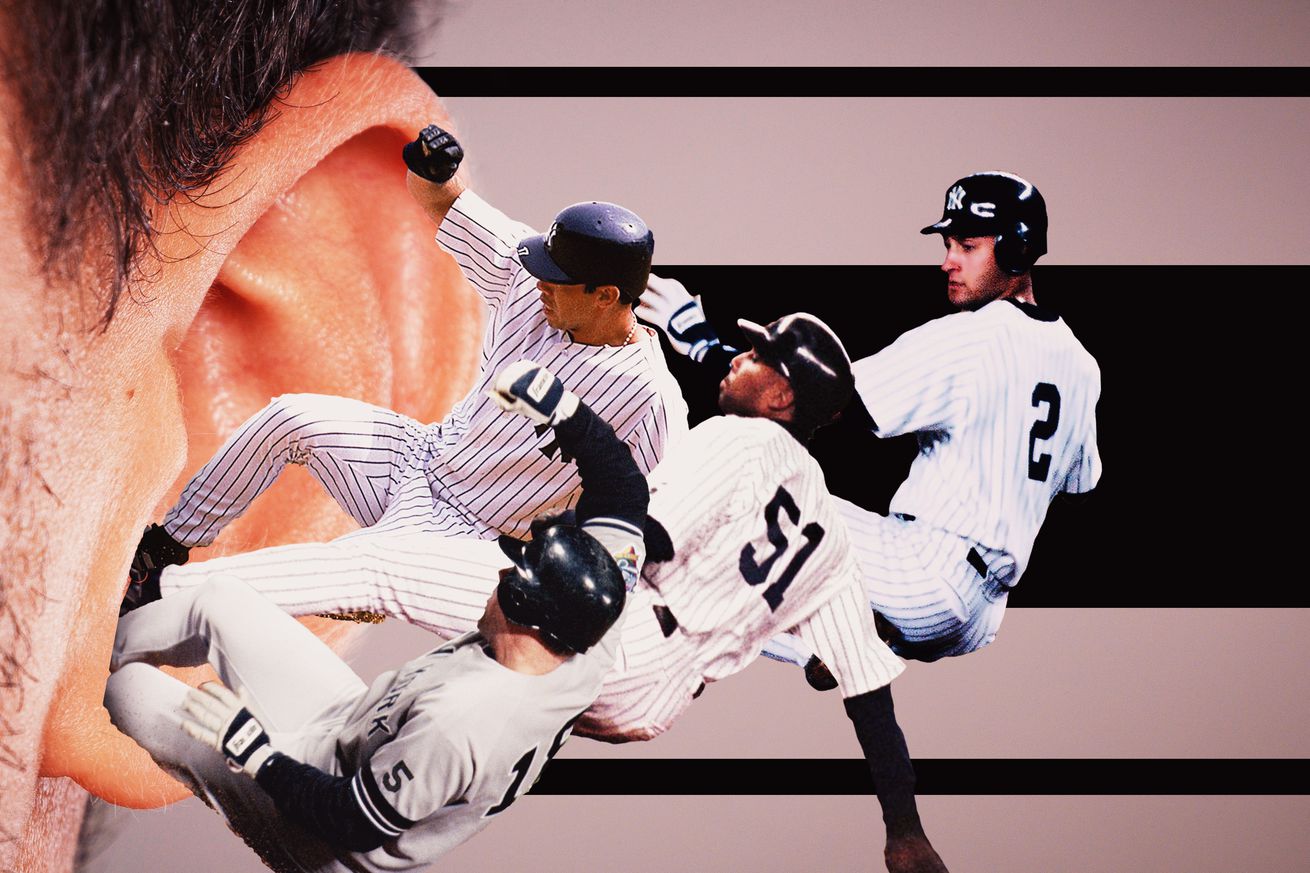 HaYa Doin’? Yankees, like the team itself, was undeniable

I’d like to talk about a New York Yankees song. You can listen to the song right now if you want, but the chef’s recommendation is to sit with me for a bit and learn about this song before you dive in ears-first. (I’m the chef.)

I grew up in North Jersey in the 1990s, which is to say I grew up in the middle of Yankees Country in the middle of Yankees Time. I had no particular affinity for the team, but they were unavoidable: school was full of fans, Yankees branding covered every surface in sight, and the games aired on local TV. Insofar as a baseball team can earn cultural ubiquity, the Yankees did. They had won two of the previous three World Series, and would go on to win the next two. They were undeniable, and to my elementary-school sensibility, embodied a caricature of ‘90s New York exceptionalism, itself a subgenre of Clinton-era American exceptionalism. As far as I knew, Sicilian-Americans were the predominant race, the whole world looked like Men In Black, and Orlando “El Duque” Hernandez was every bit as famous as the President. And, like, you can see how that might happen:

The 1999 Yankees were not the best iteration of that dynasty, but they were still ridiculous. This was the season George Steinbrenner piled ‘98 Cy Young winner Roger Clemens atop what was already one of the best rotations in baseball. It was the season David Cone pitched a perfect game. Derek Jeter put up the best hitting numbers of his career. Darryl Strawberry was back from cancer recovery, and still delivering in big moments. The Yankees would go 11-1 in the postseason, beating Atlanta in a World Series sweep.

And they had a theme song!

If you resisted the temptation to click the link up there, I want you to imagine the song before you hear it. It’s called “HaYa Doin’? Yankees”, performed by Joey Balls, Victor Bruno, and Carmanooch, also known as the “HaYa Doin’? Boys,” or sometimes the less exotically-stylized “How Ya Doin’ Boys.” Over a pounding, anthemic beat, the Boys banter in grossly stereotyped accents and list the names of Yankees past and present, breaking at regular intervals to perform the song’s only real lyrics:

And then they go back to chanting Shane Spencer’s name or whatever. It’s repetitive. Hear it once and you will be annoyed and perhaps offended, but by the time you bail, that chorus will have burrowed deep into your subconscious. Hear it as a 10-year-old in 1999, during a critical period of brain development, and those eleven notes might still blare in your skull decades later whenever you see the word “Yankees,” or just randomly in the middle of the night.

The song is clearly parody. It’s made by the same people who gave us the equally exasperating Twelve Days of Guido Christmas; people who went on to work in show business, sometimes together! They made a whole album.

Parody or not, this played on local radio. September 1999 was a pretty rich month for pop music, coasting out of a summer dominated by Jennifer Lopez, Christina Aguilera, Enrique Iglesias, and Destiny’s Child. It had only recently become a hot one, like seven inches from the midday sun. “Mambo No. 5” was creeping up the charts, not yet a sensation. And yet, every morning when I flipped on Z100 to listen to The Z Morning Zoo while getting ready for school, I swear half of all airplay was dedicated to the HaYa Doin’? Boys.

And parody or not, the Yankees got into it. There is contemporary evidence from the old Daily News “Mighty Quinn” column that Yankee Stadium played the song as Derek Jeter’s at-bat music the following season:

The notoriously staid star of a notoriously staid franchise stepped to the plate to the sounds of some dude growling “DA BABE! DA IRON HORSE!” Such was the magnetism of the HaYa Doin’? Boys. It, like the Yankees, was undeniable.

With that, I think it’s time. I’ll understand if you want to never hear HaYa Doin’? Yankees, but if after coming this far, you’ve chosen the red pill, knowing full well it’ll bore a hole in your brain, then here you go: