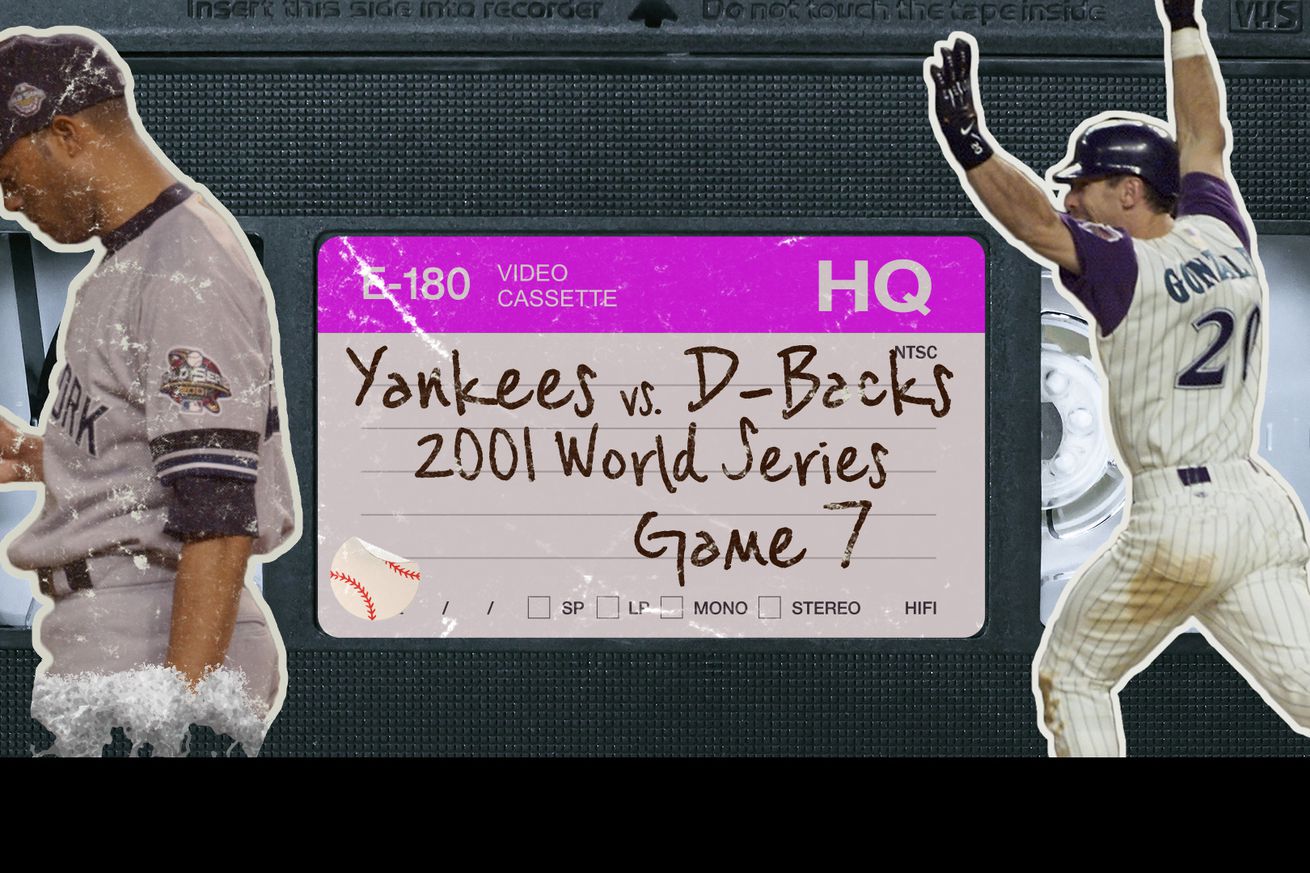 This week I read an excellent piece by Howard Bryant, who ruminated on the “9/11 Era” of sports. Since September 11, 2001, the armed forces and police have occupied an ever-increasing, ever-glorifying portion of the overall sporting spectacle. Bryant focuses on how that phenomenon collides with 2020, in which certain athletes have worked hard and taken risks to ensure a portion of that spectacle raises awareness the scourge of racist policing, and the movement of protest against it. The conflict between these ideological forces can look quite absurd:

At the US Open, a tarp over the player entrance to the court at Arthur Ashe Stadium honored the NYPD, while several feet away a collection of portraits paid tribute to Black lives and to victims of police brutality. Several more feet away, Naomi Osaka won her second US Open title as her boyfriend, rapper/recording artist Cordae, cheered in the stands wearing a T-shirt that read “Defund the Police.”

This goulash of competing, contradictory messaging does not simply clash, a plaid shirt under a striped suit. These ideas stand in direct philosophical opposition to each other.

It wasn’t always like this. The backdrop wasn’t always so bold that it’d clash against a “Defund the Police” t-shirt. I am young enough that I take for granted sometimes the amount of Patriotism and Respecting The Troops and Honoring Our Police baked into the typical sports presentation, and how that increased after 9/11. Researching the video above, our Rewinder about the 2001 Yankees-Diamondbacks World Series, allowed me to revisit that inflection point as an adult.

The 2001 World Series was a few things, all discussed in this episode. It was the first major American sports championship after September 11, unfolding right as the United States declared war on Afghanistan. It was a showcase of the New York Yankees, an already famous and infamous entity now serving as a sort of avatar for the tragedy and heroism in their home city.

… it was also just a good-ass series of baseball. This video reflects on how the presentation of a trivial sporting event refracted the very real shit happening around it, but it also recalls how, as trivial sporting events go, this one was extremely exciting. It came down to a Game 7 walk-off!

All of this is to say: if you’ve been reckoning with all the propaganda slipped into the last 20 years of sports, I recommend reading Bryant, and also reliving this glimpse at one of the earliest versions of that propaganda. And if you’ve been reckoning, too, with how in spite of it all, sports can still be really fucking awesome, and that’s a weird feeling, well, this is a story about that, too.

(You can also watch the full game on YouTube right now, if you’ve got 3 hours.)