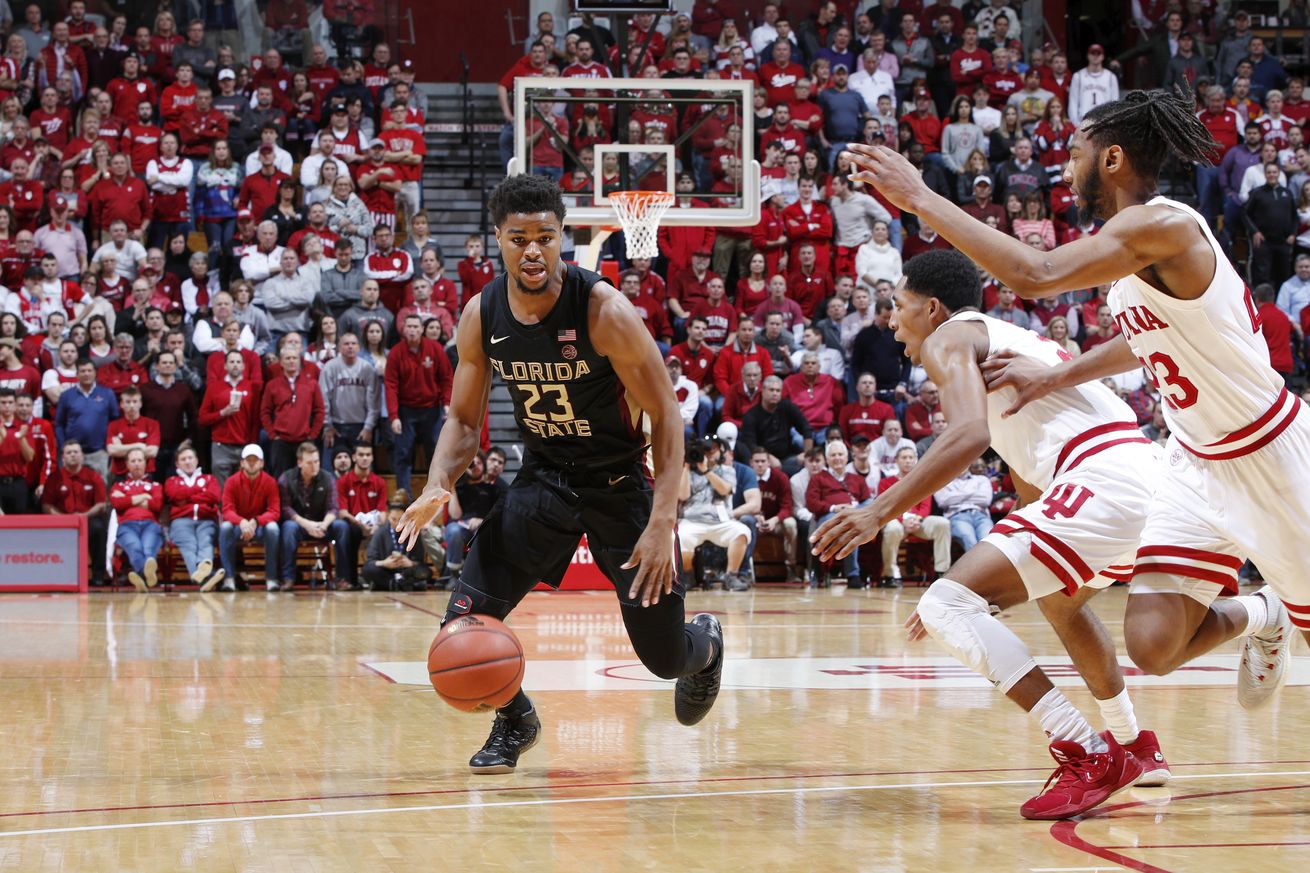 Hauser vs. Hauser? Rematch of last year? Battle of the big men? Sign us up.

The official matchups and dates for the 2020 ACC-Big Ten Challenge are finally available. Everything has been delayed in getting set and announced as a result of the ongoing coronavirus pandemic, but we are starting to get bits and pieces of information around the season schedule. This is the 22nd ACC-Big Ten Challenge, and the ACC holds the advantage with an overall record of 12-6-3.

Once again, the ACC and Big Ten are expected to have some real staying presence in the Top 25, with Illinois, Iowa, and Wisconsin coming in at Nos. 4-6, respectively, on Andy Katz’s most recent Power 36 rankings. Virginia leads the ACC at No. 7, with Duke coming in at No. 11.

This year’s event will take place December 8-9, and there are some really great games on the schedule. There’s also Pitt-Northwestern. Here are all the matchups:

The #ACCB1G Challenge schedule is set!

After examining the pairings for this year’s Challenge, these are the five games we find the most intriguing.

The Hoosiers bested the Seminoles at Assembly Hall in the 2019 Challenge, so this is a chance for FSU to get revenge. Florida State loses Trent Forrest and Devin Vassell from last year’s squad that only lost five games, but I won’t doubt that Leonard Hamilton has a top-15 squad until he gives me reason to. Indiana returns their leading scorer in Trayce Jackson-Davis (13.5 points per game), but loses Devonte Green and Justin Smith.

The Nittany Lions got a one-point win over the Hokies in this event in 2018, but the biggest question for this game is who will be on the sidelines for Penn State. Pat Chambers stepped down as head coach on October 21, leaving Jim Ferry to step in as the interim head coach. Virginia Tech finished 16-16 in 2019-20 in the first year under new head coach Mike Young, so a lot of questions exist as to what we’ll see from the Hokies this year. VT returns PG Wabissa Bede, but leading scorer Landers Nolley (15.5 points per game) transferred to Memphis.

Do. Not. Sleep. On. Illinois. The Fighting Illini went 21-10 (13-7 Big Ten) last season, and return just about everyone. Kofi Cockburn, Ayo Dosunmu, and Giorgi Bezhanisvili are three of the most fun players in the league this year, and Trent Frazier brings experience and stability to the point position. Duke reloads yet again, but will rely on Jordan Goldwire (Sr.), Joey Baker (Jr.), and Matthew Hurt (So.) to run the show. Add in high profile freshmen like Jeremy Roach and Jalen Johnson, and Coach K is cooking. Oh, and watch out for Henry Coleman. He’s got potential.

Last year was an unmitigated disaster for the Tar Heels, and there aren’t many people that felt any sympathy for them. UNC went 14-19 on the season, and got flat out embarrassed by Syracuse at the ACC tournament in what was one of the final games played in the 2019-20 season. This game is going to be the battle of the big men as UNC returns Garrison Brooks and Armando Bacot in the front court to go against potential Player of the Year favorite Luka Garza for the Hawkeyes. Garza averaged 23.8 points per game last season (not a typo), and you’d be wise to expect a lot of points in this one.

The Hauser Bowl! This matchup pits younger brother Joey (MSU) against big brother Sam (Virginia) as Hausers split up after deciding to transfer from Marquette. In recent history, the Spartans knocked the Cavaliers out of both the 2014 and 2015 NCAA tournaments. The two could have squared off in the Final Four in 2019 (which Virginia won, for those of you keeping track at home), but the Spartans fell to Texas Tech. MSU lost Cassius Winston, but return Josh Langford, Rocket Watts, and Aaron Henry. Hauser is a huge addition for a Virginia offense that was downright unwatchable at times last season, and the Wahoos expect big things from Jay Huff, Kihei Clark, and Tomas Woldetensae.