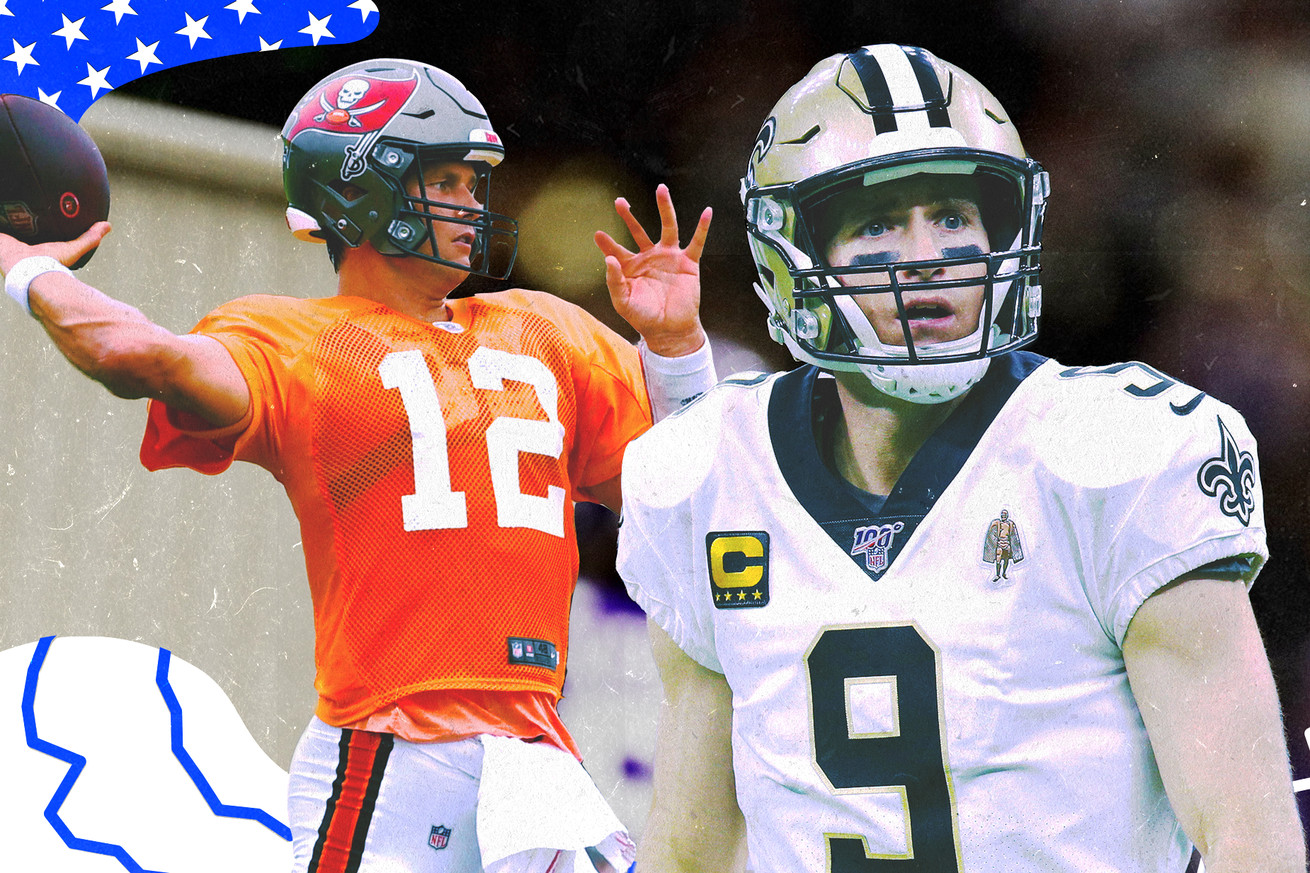 Here are six NFL games you won’t want to miss.

The NFL season is almost upon us, and without a dedicated preseason it’s going to be one of the more unpredictable seasons in recent memory. Teams around the league went through mammoth changes, the Chiefs look as terrifying as ever, and the NFC feels very much up for grabs.

As we approach Week One these are the games we can’t wait to see.

The ever-unpredictable NFC South got a significant dose of drama with Tampa Bay going into complete win-now mode by adding Tom Brady, Rob Gronkowski, Leonard Fournette and more in the offseason.

It’s tough to learn much in one week, especially with a team like the Bucs who are still looking to mesh, but if they can keep their game close against the NFC South champs (or, dare I say, win) it could determine if their gamble was worth it. Regardless of what happens this is going to be fascinating to watch, and really could help us understand where the NFC could be at the end of the season.

We should have a pretty good idea what the Patriots will be by Week 4, considering their own massive personnel shifts in the offseason. Why this will be a can’t-miss game will be a combo of things: Firstly, Patrick Mahomes — who is unmissable in his own right, and secondly Cam Newton.

Newton has been turning heads since arriving in New England, and he’s going to have a chip the size of Foxboro on his shoulder, not only to prove that he still has it and the Panthers were foolish for parting ways with him, but also showing the football world that he has the skills to take down the league’s best.

Tons of drama and two excellent teams will make this one a barn burner.

Two teams with major playoff aspirations meet on Sunday Night Football as we round the end of Week 5, and honestly this one is going to be fascinating. The Vikings are hoping their shaky secondary can be masked with by an overwhelming pass rush, and Russell Wilson is one of the best quarterbacks in the league at working around the rush and exploiting shaky secondaries.

This could easily be an early playoff preview, and last year this matchup was a barnburner with the Seahawks eventually prevailing 37-30. This is the kind of game primetime was made for.

Apply everything I said about Cam Newton before, transpose it here — then add in Lamar Jackson. There’s so much potential for both sides to be flashy on offense, and choking on defense that this is going to offer a little something for everyone.

Sitting here now it’s easy to say these will be two teams pushing deep into the postseason, and with that comes risk. The Patriots could really be a letdown, but I’m banking on Newton and Josh McDaniels being great together. The Ravens, well, they’re the Ravens — and Jackson is still unstoppable until proven otherwise.

Tua Tagovailoa might start the season backing up Ryan Fitzpatrick, but by the time we reach Week 13 that could be very different. Two of the worst teams in the NFL a year ago, both are hoping their new quarterbacks can set the tone for the next decade — and picking Joe Burrow over Tagovailoa will be one of those closely judged moved throughout both players’ careers.

If you want to see what the future of the league could look like then this is a game that could set the tone. It might not be pretty on the field, but it should be a learning experience.

Making the last week of the season divisional games is one of the best scheduling changes the NFL ever made. The NFC West is brutal, and will undoubtably be close. Finishing out the year with this matchup is going to be incredible.

The 49ers and Seahawks should both be poised to make the playoffs, or desperately fighting to make their way in. Everything will be on the line and that alone will ensure eyes will be on this game. Can’t wait.