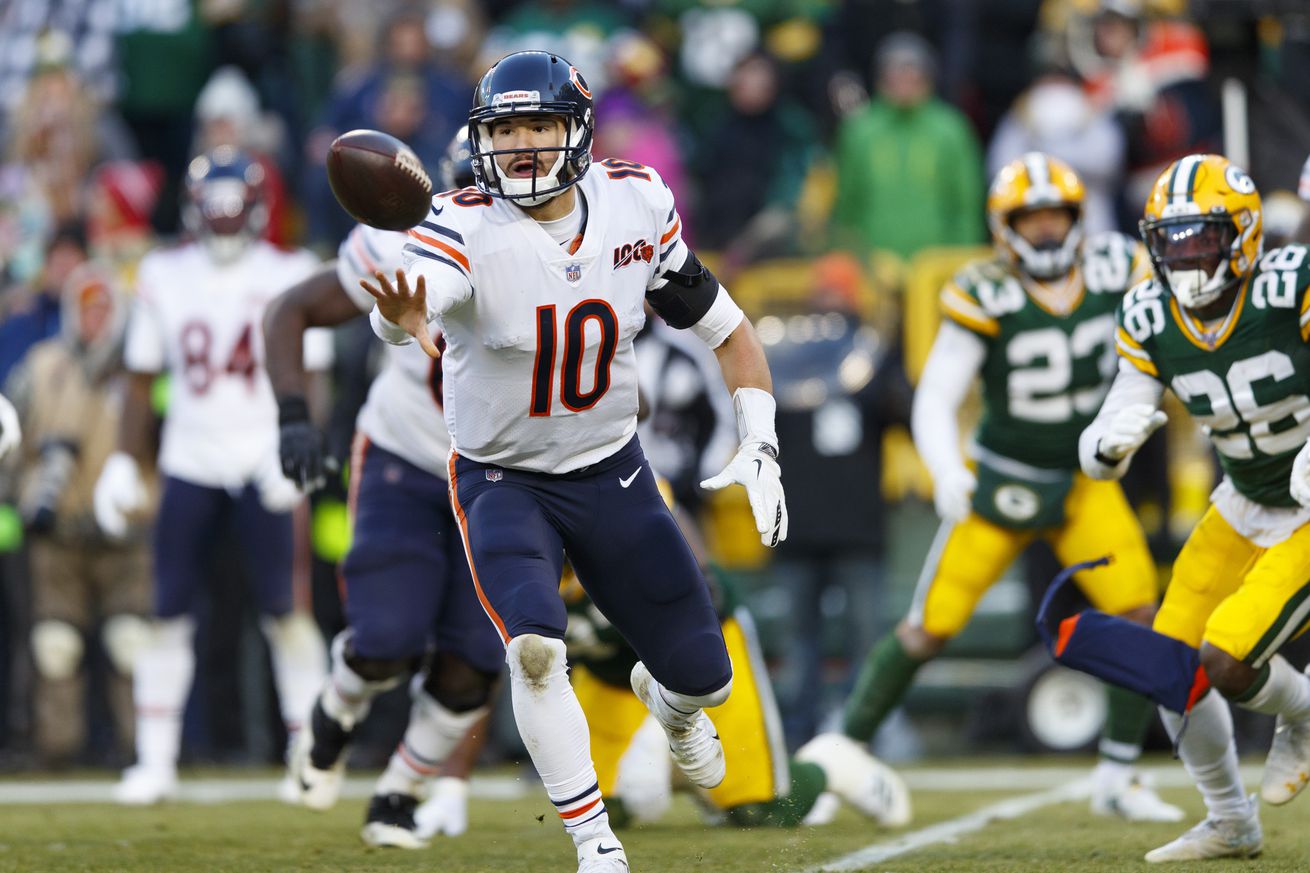 Chicago has a handful of problems to fix, and not many resources to solve them.

Last season was a regrettable one in Chicago. Head coach Matt Nagy failed to defend his NFC North title thanks in part to a concerning regression from quarterback Mitchell Trubisky. With little consistent air support and an offense that ranked 29th in the league in both points scored and yards gained, the Bears slid from 12-4 to 8-8 and missed the playoff for the eighth time in the last nine years.

Fixing those problems this spring will be tough. Chicago doesn’t have a first-round pick thanks to its trade for Khalil Mack in 2018, and it has limited cap space to make any major moves in free agency.

The Bears continue to field a championship-caliber defense, though some tweaks will be necessary to turn a top-10 unit back into a top-five squad. That means general manager Ryan Pace, resolute in his backing of Trubisky for the 2020 season, will have to focus his attention to a flagging offense that struggled to live up to expectations.

What Windy City Gridiron wants most this offseason: Stability and competency at the QB spot would put this team squarely in the playoff race. Missing on the Trubisky pick could have set this franchise back even further, but with so many decent QBs available this offseason they can right the ship. Getting a right guard would help stabilize the running game too. — Lester A. Wiltfong Jr.

We’ll check back on the Bears after free agency to see what they still need heading into the 2020 NFL Draft.