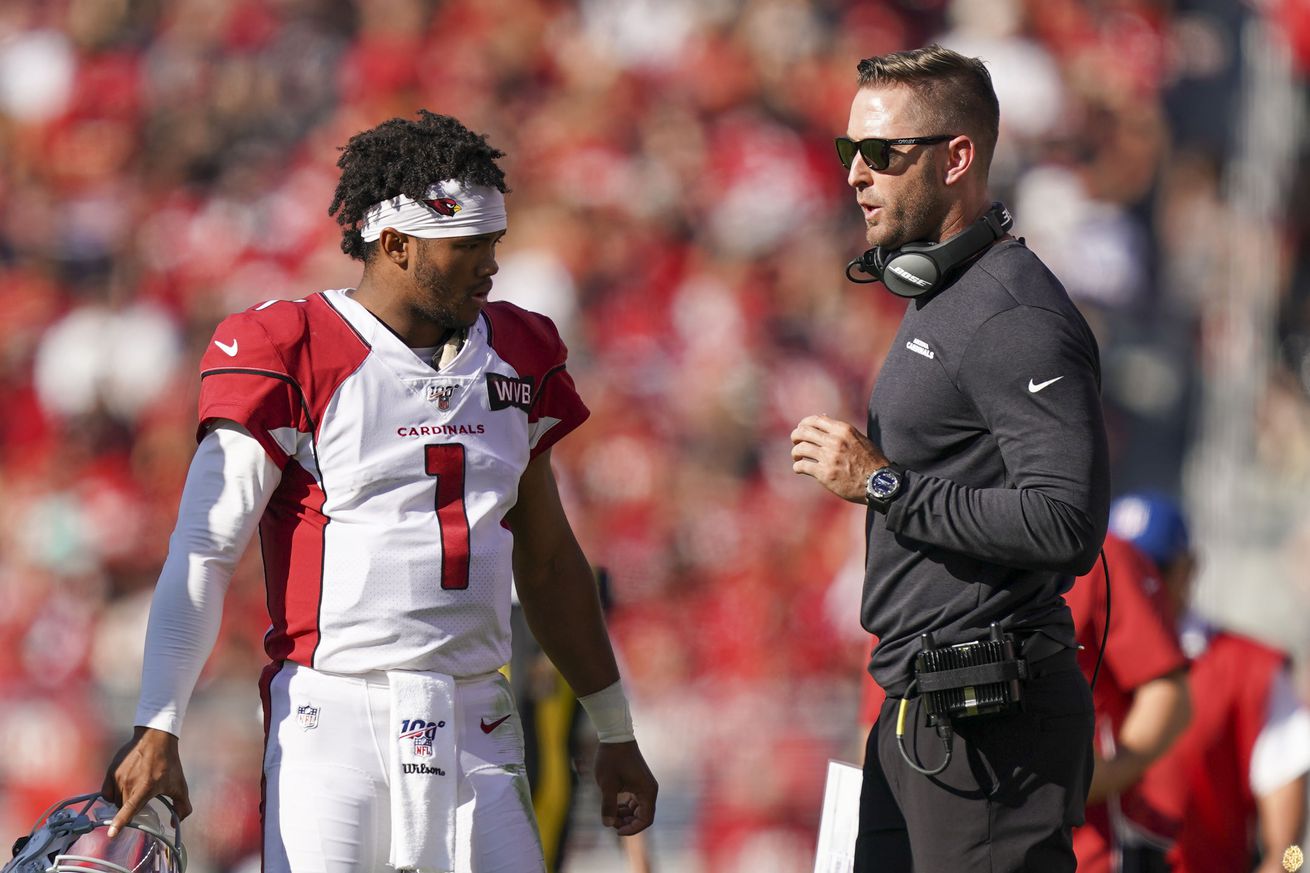 The Kyler Murray show will continue next year. How will the Cardinals add pieces to help him thrive?

Kliff Kingsbury and Kyler Murray were always a perfect match on paper, but it was still surprising how competent the pairing was in their first year with the Cardinals. Kingsbury’s air raid offense not only needs time to mature in the NFL, but also relies on offensive playmakers that Arizona simply doesn’t have.

Despite that, Murray and the offense thrived at times last season. It was evident the Cardinals still had a lot of holes, but Murray showed flashes of what the Cardinals can be with time and talent.

This offseason, the Cardinals need to make moves to be competitive next season in a tough NFC West division. The top order should be bringing in more playmakers on offense to support Murray and execute Kingsbury’s vision.

Murray can do a lot with a little, but the Cardinals need to get him some protection and a reliable weapon or two.

What Revenge of the Birds wants most this offseason: This offseason is all about building on what was good growth offensively. The Cardinals need to find another weapon outside for Murray and make sure they have a long-term solution ready along the offensive line at right tackle and right guard. Finally, the defense needs the same type of rebrand, which makes this offseason tough. When you need to figure out two or three spots on offense and potentially need six or seven starters on defense the offseason can seem a bit daunting. For me, that means finishing the offense before turning your focus to finding a way to rebuild the defense. — Seth Cox

We’ll check back on the Cardinals after free agency to see what they still need heading into the 2020 NFL Draft.