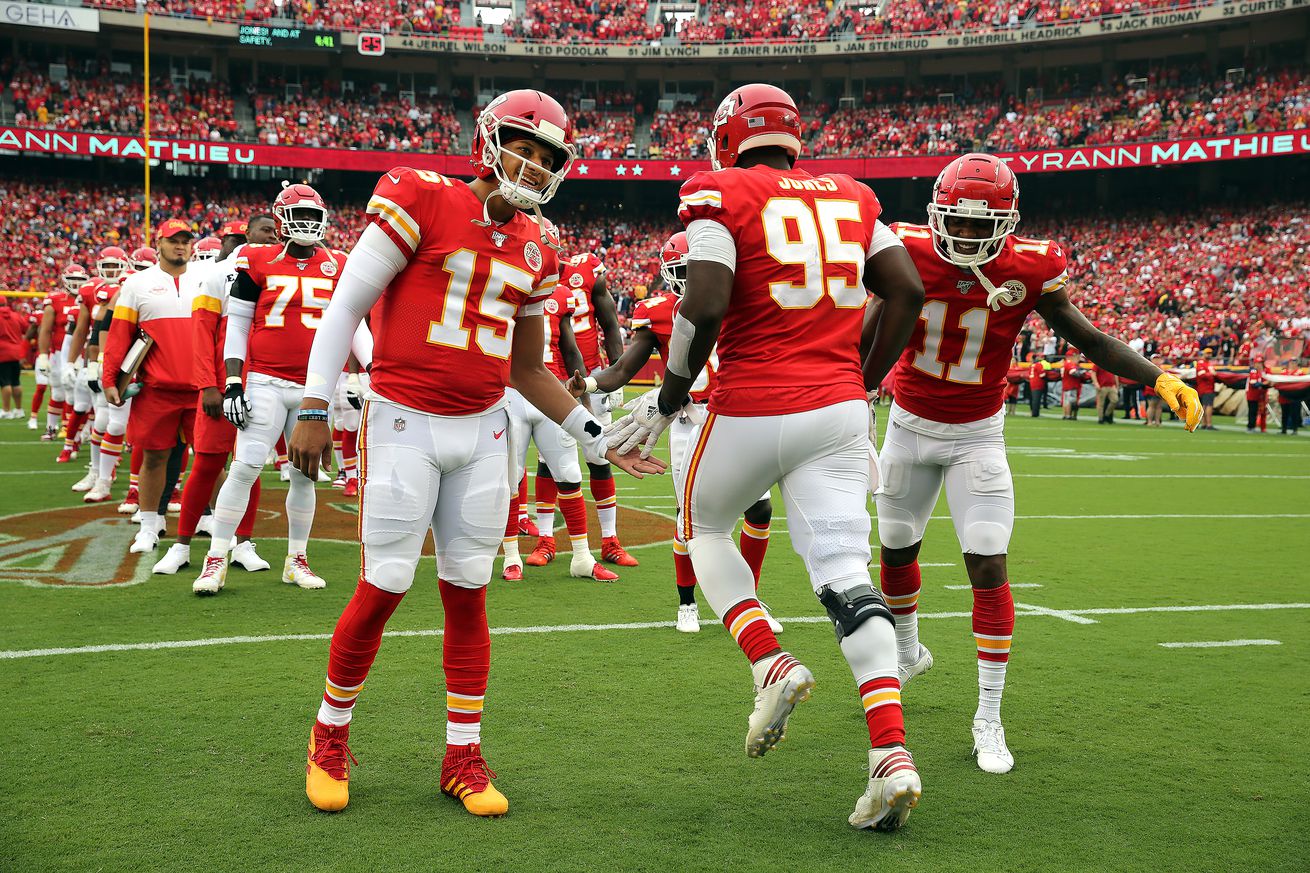 Kansas City’s defense improved in 2019, but it still has work to do this offseason.

The Kansas City Chiefs ended a 50-year Super Bowl drought in exciting fashion, topping the San Francisco 49ers in a 31-20 comeback win. As the team moves past the Super Bowl, it faces some big questions. Namely, how to find enough salary cap room to sign mega star quarterback Patrick Mahomes to a new contract and figure out what to do with defensive lineman Chris Jones.

Under new defensive coordinator Steve Spagnuolo last season, the combination of Jones and defensive end Frank Clark gave the Chiefs an imposing defensive line. Jones is a free agent looking for big money, and the Chiefs are expected to tag him. Do they sign him to an extension or let him play under the tag?

If the Chiefs want to get back to the Super Bowl, they have some notable needs that will need to be addressed.

What Arrowhead Pride wants most this offseason: The Chiefs were able to win the Super Bowl thanks to a rebuilt defense to pair with their explosive offense, but the defense could still use upgrades at linebacker position and defensive back, especially with the possible departures of Breeland and Fuller. The Chiefs need to add depth along the interior offensive line, and perhaps even starters if they choose to save cap space by cutting starting center Austin Reiter or right guard Laurent Duvernay-Tardif. On the weapons front, the Chiefs could use a healthy three-down running back, a No. 2 tight end, and another developmental wide receiver. — Pete Sweeney

We’ll check back on the Chiefs after free agency to see what they still need heading into the 2020 NFL Draft.