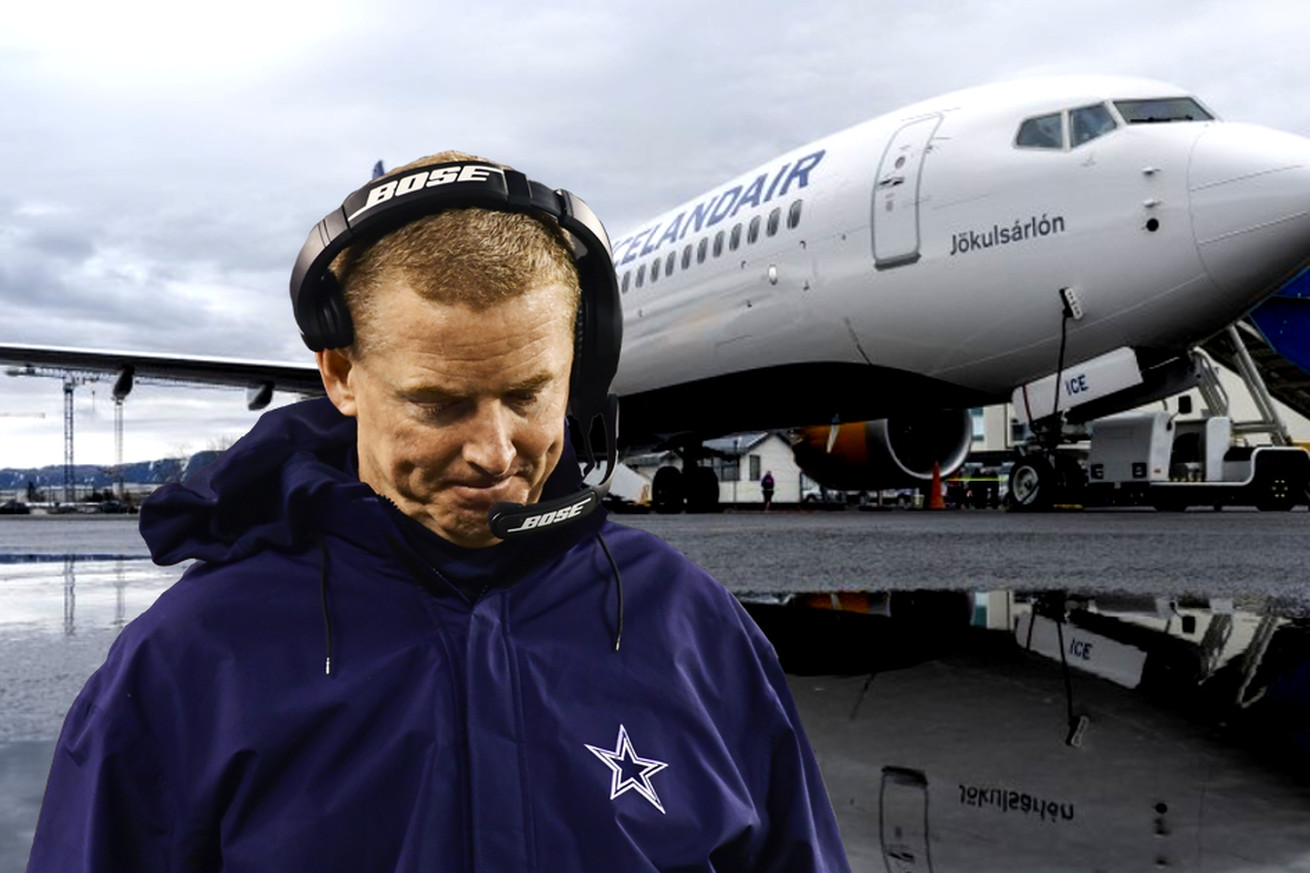 Sunday was not a great day for the Dallas Cowboys, to say the least. They went to Philadelphia and lost 17-9. It was a hugely important game, too, one that would have clinched the NFC East for the Cowboys if they had won.

Instead, the Eagles are now in the driver’s seat for the division title, and if they win against the Giants next week, they’ll make it into the playoffs. Meanwhile, Dallas would need an Eagles loss and to beat Washington next week to make it in.

As if the loss wasn’t embarrassing enough, the Cowboys couldn’t even leave Philly after the game. When Dallas tried to fly back to Texas, the plane apparently wasn’t safe enough to fly:

ALERT: Putting a crappy capper on #Cowboys night in Philly: the team’s charter plane has been deemed ‘not viable’ for the flight home to DFW. Team officials are working to find another plane. For real. pic.twitter.com/7FLnaP3CpQ

Another report added that the plane was having “mechanical issues.”

The jokes about all this write themselves.

The #Cowboys are apparently needing to fly a smaller plane home now, after their issues with the original charter plane. They can fit fewer people on board, as a result.

I can think of a way to cut down on numbers…….

After a couple of hours, the plane got fixed and Dallas was able to board the plane, but the Cowboys being stuck in the city of their team’s biggest rivals for longer than they anticipated probably wasn’t very fun.

I AM SORRY FOR YELLING, BUT THE TEAM WAS SITTING ON BUSES AS THEY WAITED LOL:

Cowboys are ready to leave Philadelphia following today’s loss, but they can’t. Plane issues have them still on buses at Lincoln Financial Field. Game ended more than two hours ago. Airline working to solve issue. But right now, team is stuck.

You really can’t make this stuff up, folks. I can’t wait for the ESPN 30 for 30 documentary on Cowboys planegate in 10 years!