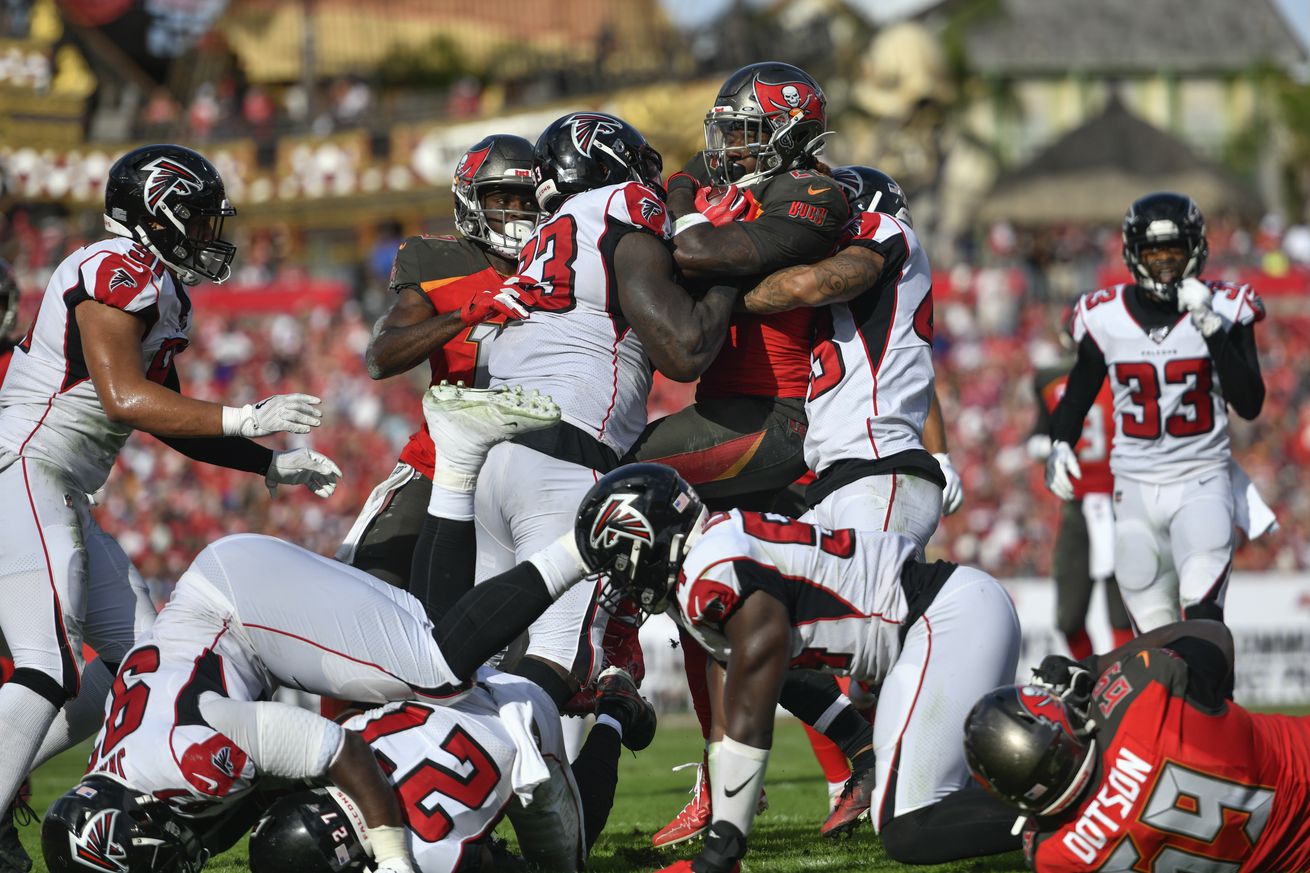 Atlanta has to improve its pass rush (again) and secondary, and doesn’t have much money to do it.

The Falcons entered the 2019 season as a potential sleeper Super Bowl pick, and ended up with a losing record for the second consecutive year. Hopes were high following an injury-prone season the year prior, but Atlanta looked just as bad despite staying relatively healthy. The Falcons started the year just 1-7. Although they won six of their last eight games, it was too little too late.

Atlanta’s offense, despite being loaded with talent, was wildly inconsistent and finished 25th in red zone scoring percentage. The defense, which is typically head coach Dan Quinn’s specialty, gave up 25 points per game. Atlanta isn’t moving on from Quinn for the 2020 season, so the Falcons won’t have to navigate a coaching change just yet. That means a lot of their problems will need to be addressed this offseason.

While the offense still has Matt Ryan, Julio Jones, and Calvin Ridley, the Falcons could use some use reinforcements on defense. Atlanta only enters the offseason with $4.5 million in cap space, though, and might need to cut a few familiar names.

What the Falcoholic wants most this offseason: The Falcons need a draft for the ages. The team is broke, they are losing multiple starters, and inexplicably returned all of their top coaches. They desperately need change but can only afford to sign replacement-level players. Short of the coaching staff stumbling upon a shred of competency, Dimitroff needs to have one of the best drafts in team history. There are so many glaring roster holes but fans can only realistically expect them to be filled during the draft. — Matt Chambers

We’ll check back on the Falcons after free agency to see what they still need heading into the 2020 NFL Draft.