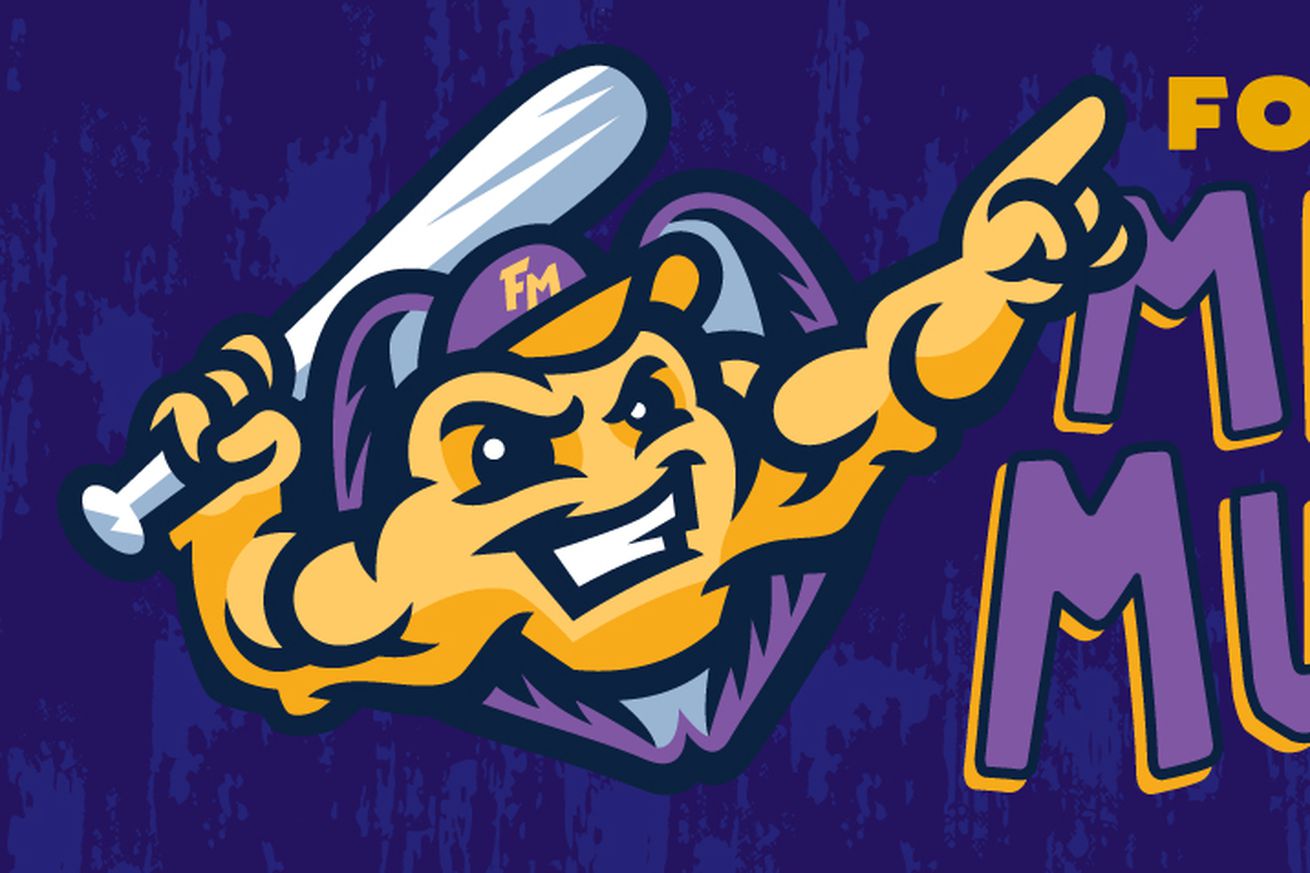 Mussels, muscles. Get it?

The Minnesota Twins’ advanced Class-A affiliate in Fort Myers, Florida has a new name and new mascot for 2020. They are not the only minor league team to overhaul their identity this offseason, but the new Fort Myers mascot is certainly the most intimidating.

It’s tough being a minor league team these days, especially with Major League Baseball looking to thin the herd by cutting 42 teams. You have to set yourself apart to draw attention, and nothing stands out more than a musclebound mussel much more intimidating than the Paddleheads or the Woo Sox, who also changed names this year.

Fort Myers wasn’t on the proposed minor league cut list, and one flex from the pumped off mollusk should dissuade any other attempts to mess with Fort Myers.

The main logo is strong, literally, but also features the mussel aggressively pointing. One can only presume this is a nod to Babe Ruth calling his shot in the 1932 World Series. That home run by Ruth had nothing to do with Florida, but the franchise has been around in some form or another in Fort Myers and Miami since 1926.

Before they were the Mighty Mussels, they were the Palms, the Hustlers, the Miami Marlins (this was before the major league team existed), the Orioles, and the Miracle. It would be a miracle to order oysters at a restaurant and actually have them be this thick, though.

A mussel can’t keep up its muscles without working out, so it’s appropriate that an alternate logo shows the mussel keeping in shape by lifting a barbell with baseballs as the weights. A baseball barbell is something I would actually purchase, and seems like a perfect piece of merchandise to sell with upcoming new year’s resolutions.

Perhaps the best part of the new Mighty Mussels’ branding is the two mussels locking hands. The team president says it’s a nod to the parent club Twins, but it looks an awful lot like the Predator handshake meme.

Fort Myers, you son of a bitch. Well played.