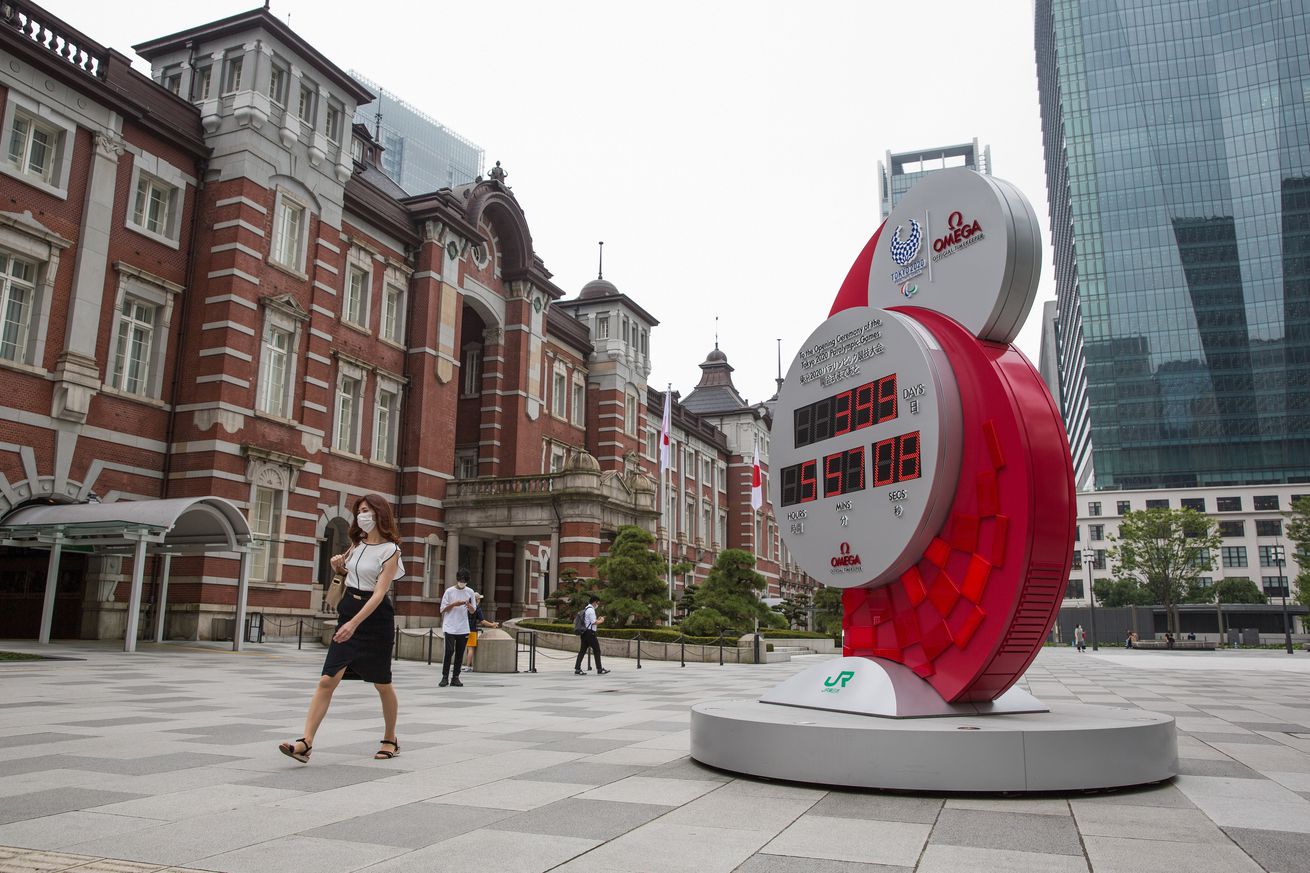 Plans are underway to start the games. Regardless of what is happening in the world.

Postponing the 2020 Olympic Games was obviously the correct choice. Now, months after making the decision, things are starting to change. The International Olympic Committee (IOC) seems to be growing restless, and is determined to make the games happen in 2021 — whether or not coronavirus is still part of daily life.

In a statement to ATP, IOC vice president John Coates said in no uncertain terms that the games will be happening, regardless of what the worldwide situation is like come next summer.

“Now very much these will be the Games that conquered Covid, the light at the end of the tunnel.”

The brightness of that light is very much up in the air. Covid-19 continues to be a major problem in much of the world, with hopes of a miracle fall vaccine growing increasingly less likely, and most estimates pushing the possibility of vaccination back in to 2021.

Instead, plans are in the works to create social distancing measures, with the possibility for holding a limited opening ceremony with fans, but at a considerably reduced capacity. It’s not what the IOC wants, but either is the nightmare scenario of not putting measures into place and becoming a nexus for another wave of outbreaks, should a vaccine not be available by next summer.

As it stands the games are set to begin on July 23, 2021. The IOC is resolute they will start on that date, no matter what — so now the waiting begins to see if they can be conducted safely.