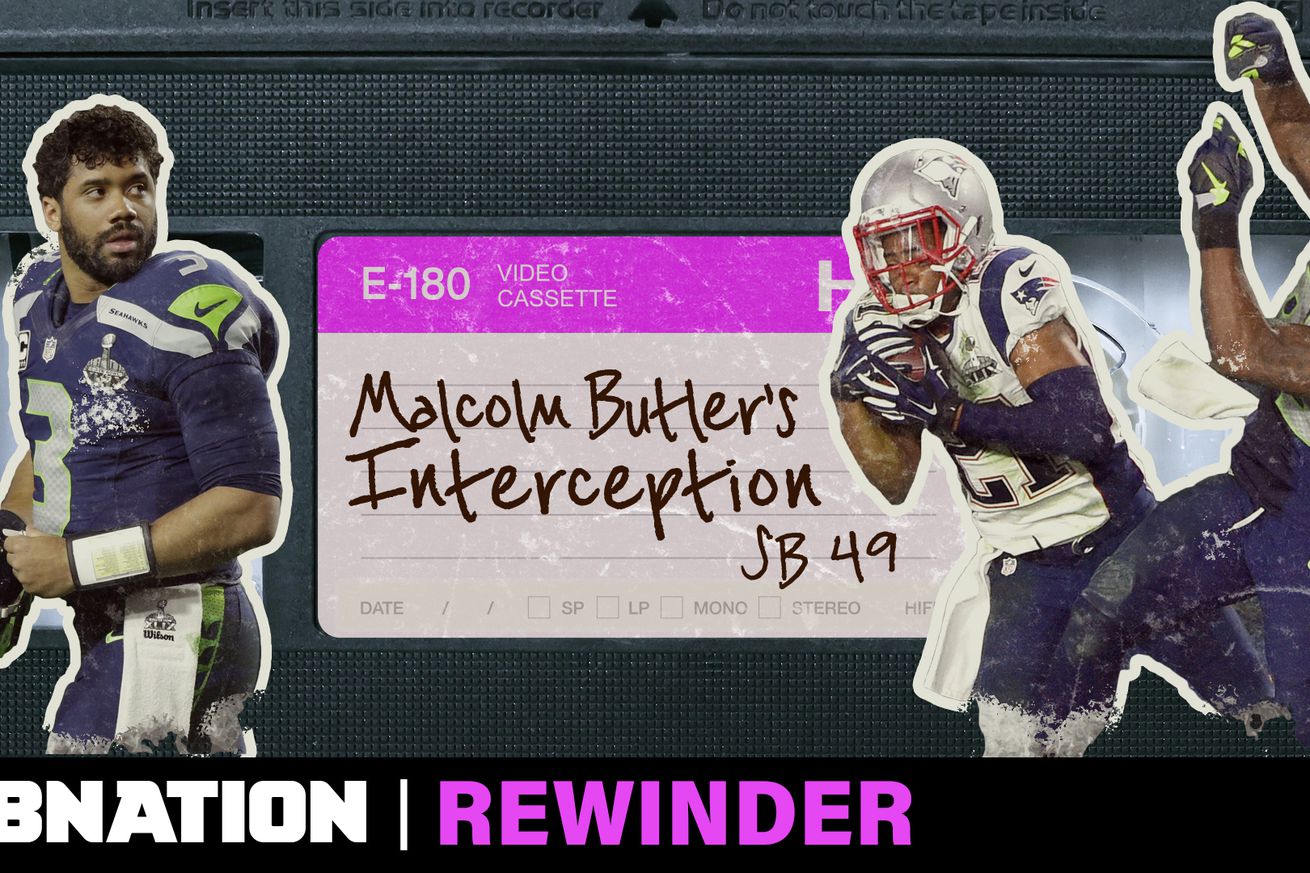 It’s February 1st, 2015. We’re in Glendale, Arizona. The Patriots lead the Seahawks 28-to-24, but as the clock ticks under 30 seconds, Seattle is one-yard away from going back on top and likely hoisting the Lombardi Trophy.

The Seahawks have gotten themselves in a decent position to win. If needed, they have three downs, plus a timeout at their disposal and are just a yard away from being the first back-to-back champs since their opponents did it in 04-05. For New England, it’s been a longer road than normal as the doubters began to emerge this year as to if Brady and the Patriots were done. Tonight looked to be a chance for a dynasty to fade away as a new one emerged.

But a lot can happen in such a short distance. And after everything it took to get us to this point, none of these guys know what comes next. You might. But then again, you’re a genius. For everyone else, to understand how much can be forgotten thanks to one moment, we need to rewind.