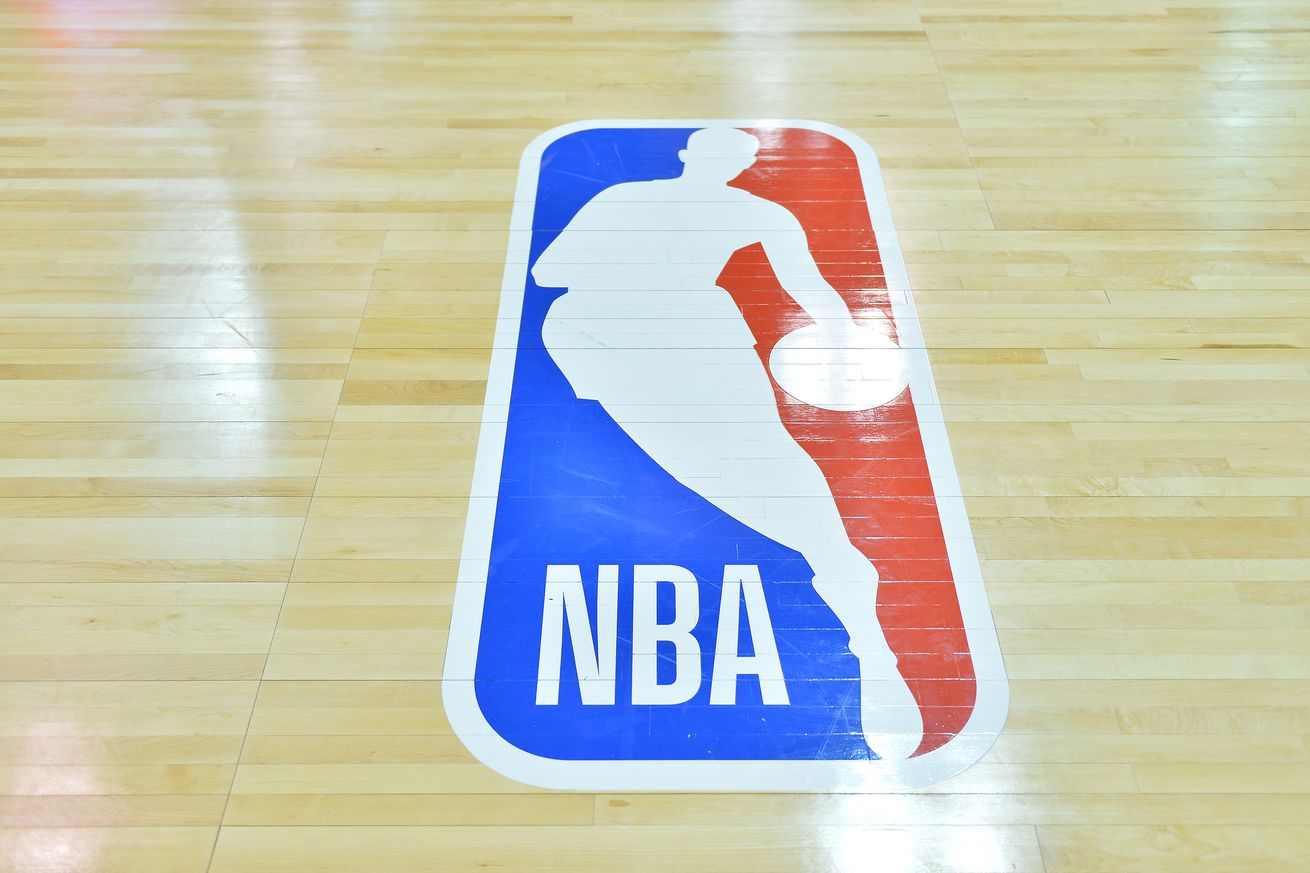 The league “will use this hiatus to determine next steps for moving forward.”

The NBA announced it is suspending the season for an undetermined amount of time after Rudy Gobert of the Utah Jazz tested positive for Covid-19 prior to a game between the Jazz and Oklahoma City Thunder on Wednesday night. That game was postponed just before tip-off and both teams have been quarantined in the arena.

Here’s the official statement from the NBA:

The NBA announced that a player on the Utah Jazz has preliminarily tested positive for Covid-19. The test result was reported shortly prior to the tip-off of tonight’s game between the Jazz and Oklahoma City Thunder at Chesapeake Energy Arena. At that time, tonight’s game was canceled. The affected player was not in the arena.

The NBA is suspending game play following the conclusion of tonight’s schedule of games until further notice. The NBA will use this hiatus to determine next steps for moving forward in regard to the coronavirus pandemic.

There were four games currently being played and two more scheduled for later in the night when the decision was made. The games have continued amid the announcement.

The Pelicans-Kings game scheduled for later in the night will be played as scheduled.

Tonight’s Pelicans-Kings game will be played as scheduled.

Statement from the NBA: pic.twitter.com/s00BxQWbpR

Here’s Mark Cuban’s live response to the news that the season was suspended: