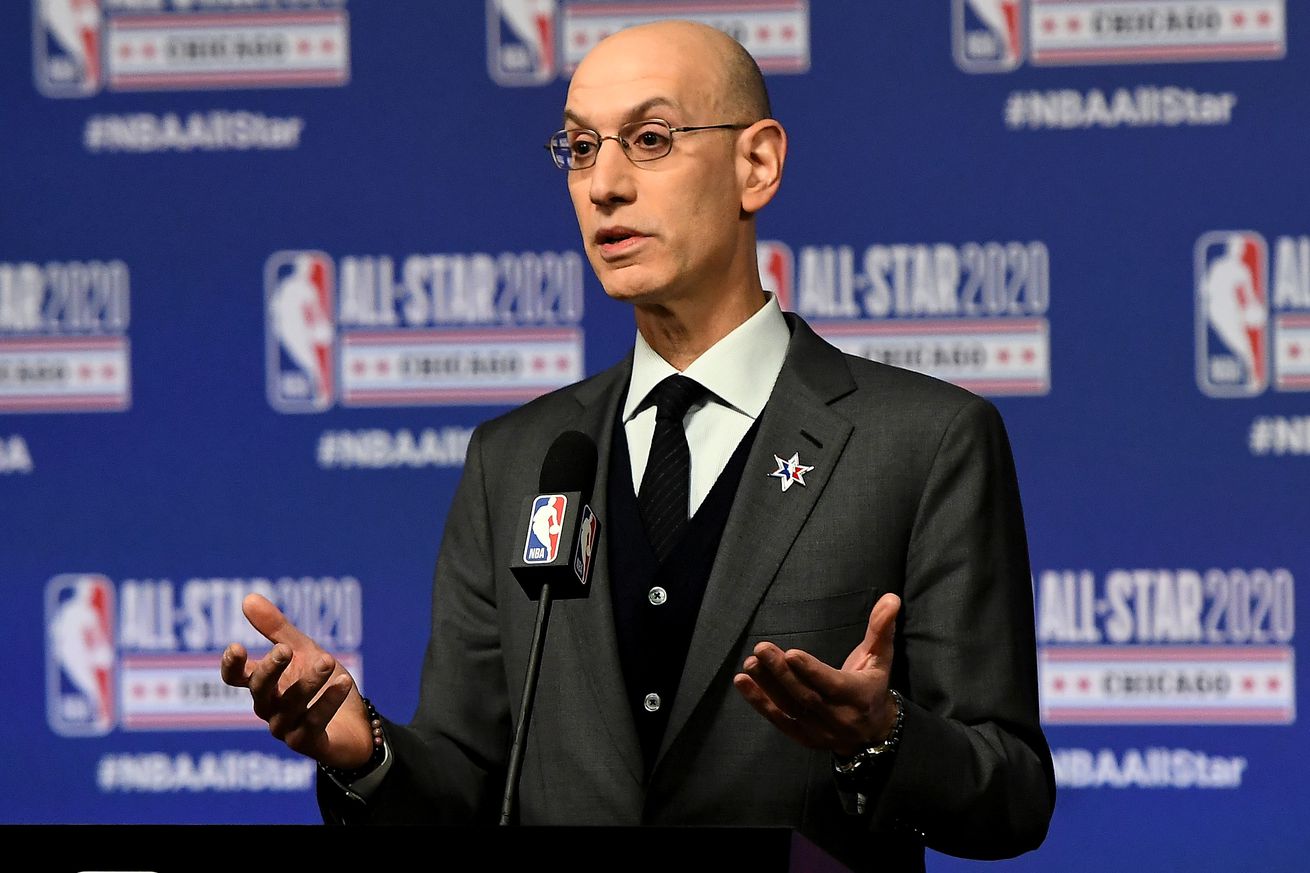 The NBA should ban fans from arenas.

The NBA is mulling over how, or if, it can continue its season as scheduled as Covid-19, the disease caused by the novel coronavirus, spreads throughout the United States. The virus, which has infected more than a thousand Americans domestically, and killed more than 4,000 worldwide, has been labeled a pandemic by the World Health Organization.

Given the coronavirus’ spread, the concerns about gathering some 20,000 fans in arenas to watch live NBA games are obvious. According to ESPN’s Adrian Wojnarowski, the NBA is considering a contingency plan in which an NBA team playing in a city infected with coronavirus would play games at opponents’ home arenas. Games could potentially be played at neutral locations if neither home site is viable.

That idea, however, is ludicrous, and goes against everything we know — and don’t know — about the virus to date.

This proposal is dangerous, and unlikely to happen

Already, the Golden State Warriors have closed off their game from fans against the Brooklyn Nets on March 12, and will be refunding ticket-holders. The decisions came after San Francisco mayor London Breed canceled gatherings of 1,000 or more people in the city, including Warriors games. All events at the Chase Center are canceled through March 21. This seems like a much smarter solution, as we still don’t know the full extent of the coronavirus’ spread.

As of March 11, 39 states have reported cases of coronavirus, including every state that an NBA team plays in. The NBA could consider playing games in the 11 other states, but they can’t be sure that there are cases of Covid-19 that haven’t been reported. The United States is in short supply of testing kits, meaning everyone infected hasn’t been tested.

Regardless, moving locations from one city to another doesn’t solve the problem. Per the Center for Disease Control and Prevention, coronaviruses are community spread, meaning that people can become infected without knowing exactly how. Those infected haven’t exclusively traveled abroad. Coronaviruses spread from person to person, and the best way prevent further infections is to withhold large groups of people from gathering. Per the CDC, “the virus that causes Covid-19 is thought to mainly spread from close contact (i.e., within about six feet) with a person who is currently sick with Covid-19.”

Playing in a city that has been less affected by the virus doesn’t guarantee the disease won’t be spread inside the arena. Many who have been infected may be carriers without knowing. Everyone’s top priority should be to stop the spread of the virus, and playing NBA games in front of large crowds is a big risk.

What should the NBA do?

The public health department in Washington D.C. is recommending that non-essential gatherings of 1,000 or more people be canceled, same as the mandate in San Francisco. Yet the Wizards say they will continue to allow fan attendance at games. Ohio Governor Mike DeWine recommended that indoor sports teams only play with athletes, parents and essential personnel in attendance. The Cavaliers next play at home on March 24.

With the Warriors, the NBA has already begun scheduling games in empty arenas. That might be the most appropriate step for now. Taking away fans’ choice to attend is important, because it means that thousands of people’s health won’t unnecessarily be put at risk. And on the business side, the season will continue, even if the NBA loses in-arena money. The NBA will still make money from TV rights and marketing deals.

But there may be a time the NBA needs to take more drastic measures. Italy, the European country hit worst by the coronavirus, has suspended all sporting events until April. The Ivy League tournament for men’s and women’s college basketball has been canceled, as well as the College Basketball Invitational tournament.

Human lives are at stake. Already, dozens have died in the U.S. If the NBA needs to postpone, or even cancel parts of its season to keep its fans, staff and players healthy, so be it.