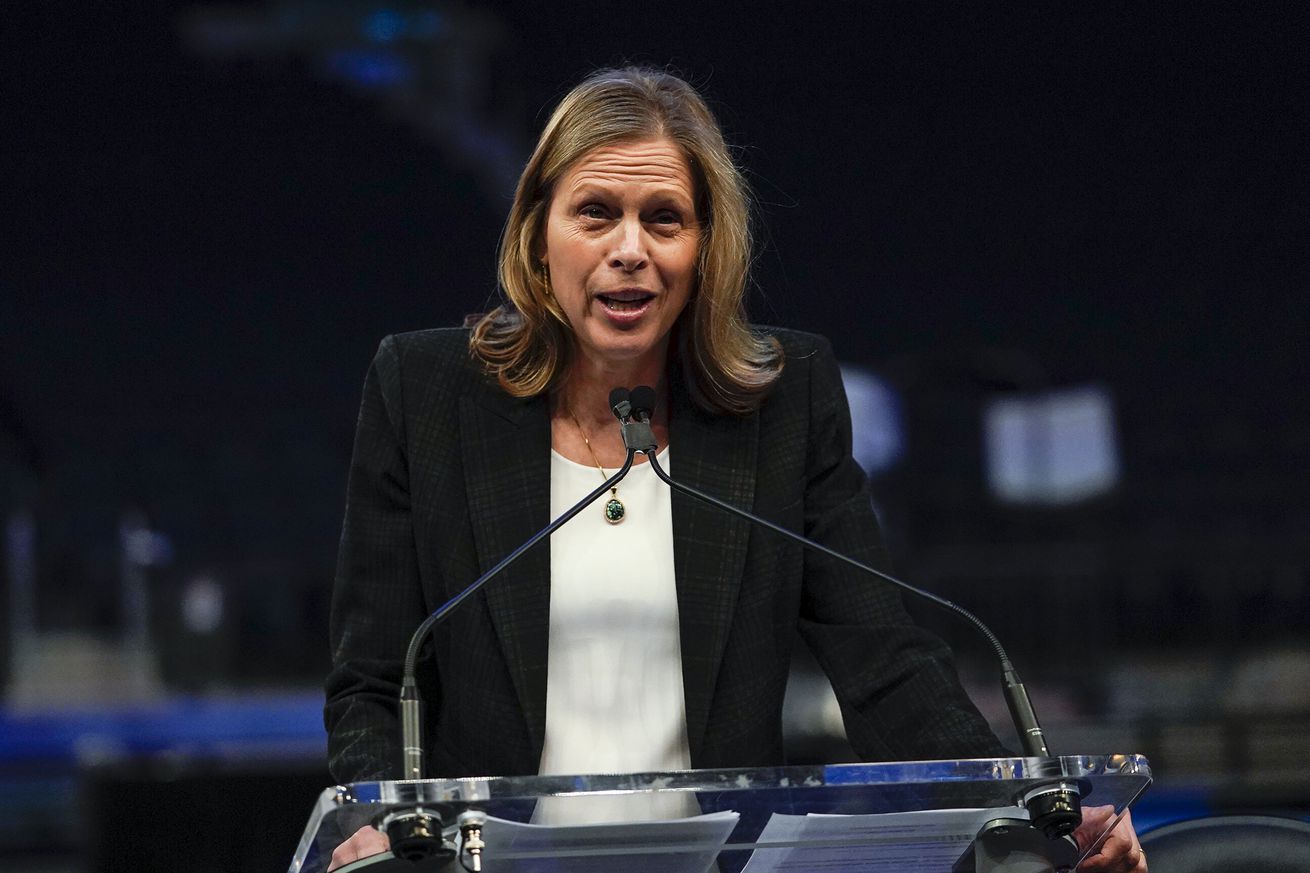 This all seems … very good?

Don’t look now, but it appears the NCAA might have gotten one right. Division I student-athletes may be one step closer to putting some money in their pockets as a working group set up last April recommended a proposition that would allow profiting from their name and likeness. This group, led by Big East commissioner Val Ackerman and Ohio State athletic director Gene Smith, passed their recommendations on to school administrators before they’ll be reviewed by the NCAA Board of Governors on Monday and Tuesday, per the Associated Press’s Ralph Russo.

If the proposals pass, it would “… allow athletes to make sponsorship and endorsement deals with all kinds of companies and third parties, from car dealerships to concert promoters to pizza shops.” Student-athletes currently can’t accept any unauthorized benefits — monetary or otherwise — without jeopardizing eligibility.

In addition, players would be able to sell autographs and paraphernalia, as well as receive payment for any camps or instruction performed.

This is a huge departure from the rhetoric the NCAA was pushing seven months ago when California Governor Gavin Newsom signed SB 206. The Fair Pay to Play Act made it possible for college athletes in California to profit off their likeness and was set to take effect in 2023. In September of last year, the NCAA went so far as to say they would potentially ban California schools from postseason play if this happened.

Going from “we will ban you” to “here, profit off your likeness” is a pretty big 180, but one that is welcome. One week ago, consensus top-three basketball recruit in the 2020 class, Jalen Green, took a $500K deal to go play in a new G League program instead of the NCAA. The year before, highly touted recruits RJ Hampton and LaMelo Ball elected to play professionally in Australia in lieu of hitting a college campus. Allowing players to profit off their likeness could help mitigate these losses, keeping top names in the NCAA.

It’s not just about basketball, however, paying college athletes a “salary” would create a lot of logistical hurdles around amounts, whether you pay all athletes (vs. just revenue sports), and each institution figuring this out on their own. By allowing third-party sponsors, the NCAA can avoid those headaches while letting players benefit from their popularity.

The NCAA, understandably, wants to keep a little control over the situation. All sponsorships and endorsements would have to be reported for amount and relationships established, and athletes would not be allowed to wear any school-branded clothing or gear for commercials.

It’s reasonable to think there would be restrictions on types of endorsements — no gambling, alcohol, or adult content, for example — but no details were given at this time. As the proposal currently stands, athletes would risk losing eligibility if they failed to report any endorsements, and it was recommended that the schools would be left to decide whether an athlete could be sponsored by a competing brand (i.e. athletes from a Nike school doing endorsements for Adidas).

None of this is finalized yet, but this could be voted on as early as May. If passed, the earliest this could go into effect would be July 2021.