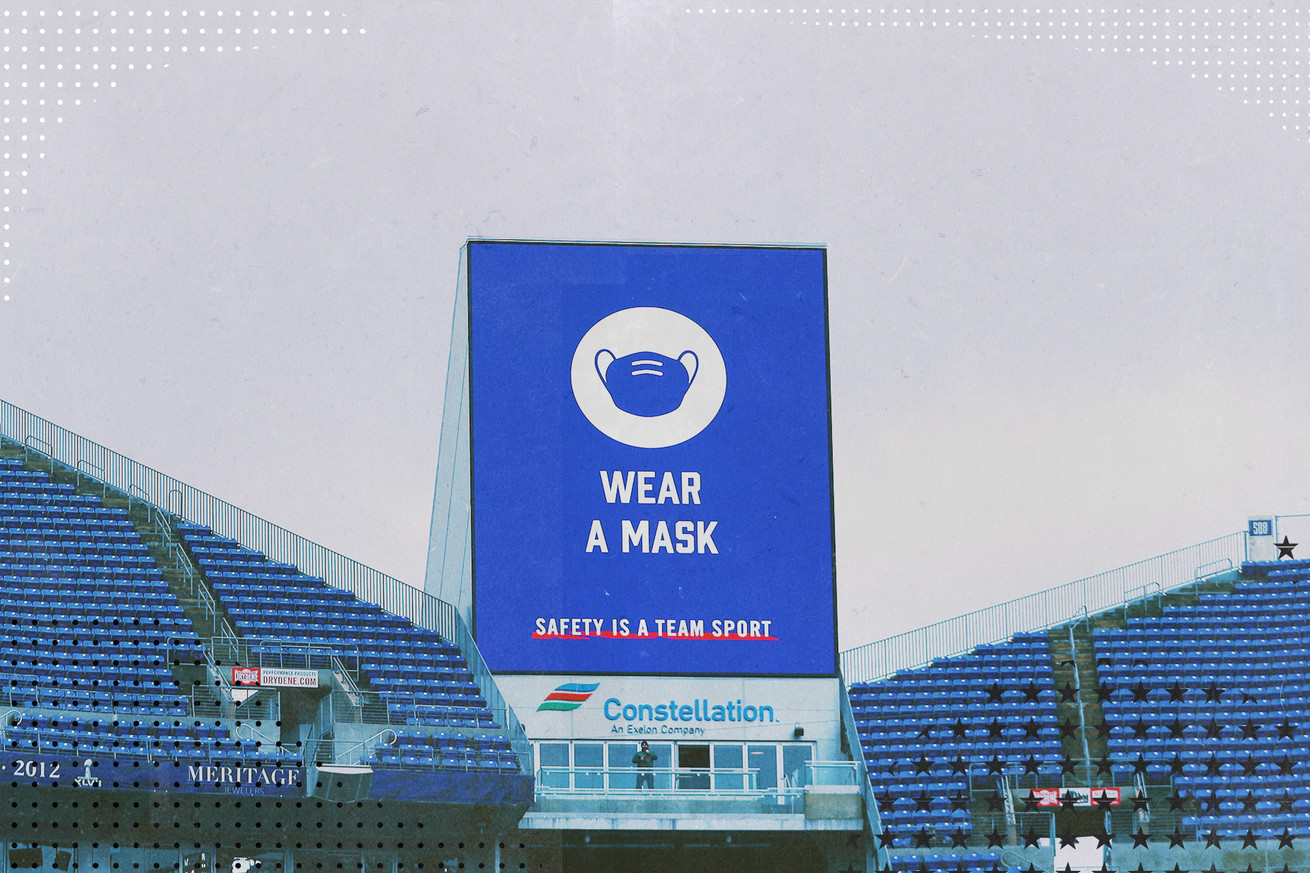 The NFL is trying to keep things together, but it’s getting worse.

While America was embroiled in election week, the NFL was dealing with rising coronavirus crisis under the cover of larger news. The league is now struggling to hold the season together while more players test positive, games hang in the balance, and it becomes abundantly clear that the protocols aren’t good enough to protect players and employees.

What began several weeks ago with an outbreak in Tennessee has now morphed to massive, multi-team implications, with fines, lost draft picks, and questions about how this all continues.

There’s no doubt the NFL has been regularly testing the entire league, but there are still massive problems with how the protocol is handled. This week we learned that a gap in testing is creating a scenario where Covid-positive players are still competing on Sundays, potentially infecting others and increasing risk to everyone in the NFL’s orbit.

The NFL and NFLPA agreed to game-day PCR testing for COVID-19 starting in Week 6. Everyone tests Sunday morning, but don’t get results until late Sunday/early Monday.

This renders those Sunday morning tests meaningless. Sure, most tests are better than less — but functionally the prospect of having Covid-positive players continue to play, then learn later about their status increases the risk of spread, snowballing the problem.

As it stands, 40 percent of the league is dealing with at least one player or employee in quarantine, while four teams were forced to close their facilities on Thursday due to Covid. The Bears, Texans, Chiefs, and Colts are all dealing with issues. Team activities in Chicago were suspended when a player tested positive, while the other three teams had to shut down as well due when staff members were positive.

This was the second straight week the Texans were forced to halt the preparations. A trio of Houston linebackers, Jacob Martin, Whitney Mercilus and Dylan Cole were all placed on the Covid-reserve list, and will miss this week’s game against the Jaguars.

At this point, the league is playing whack-a-mole. A positive test pops up, things are shut down — with little more than hope to keep things under the surface. Then, we hit Sunday, a player might compete who is unknowingly Covid positive, and the process continues again. It’s unclear how sustainable this is when it comes to the health of the season, and that’s only going to get worse.

Right now missed preparations are unfortunate, but not back breaking. There are several weeks remaining before we hit the NFL Playoffs, but the issue is worsening. If this pattern continues it’s unclear how teams can adequately deal with the virus, and still ensure competitive fairness on the field. If this progresses, a week of missed practice in the playoffs could be enough to end a team’s season, especially when the stakes are high.

Thursday Night Football was a mess.

Nobody expected 49ers vs. Packers to be competitive due to the swath of injuries San Francisco sustained, but it was made worse by the specter of Covid-19. For days it was unclear whether it was safe to play the game at all.

Each team lost three players to the Covid-reserve list. The game was played in the end, but it was a sloppy mess with Green Bay blowing out the Niners by 17 points. It was a stark reminder of how already teams already affected by injury can be crippled by mounting positive Covid tests adding to their attrition.

And the Raiders got slapped by the league …

Despite the seriousness of the issue the Raiders have repeatedly breached Covid-19 protocols. Jon Gruden, who infamously told his players he had the virus when he didn’t, has led the charge by repeatedly failing to wear a face mask on the sideline of games. In addition the Raiders allowed uncredentialed people into the locker room, while numerous players attended a charity event, without masks, putting the rest of the team at risk.

What does all this mean for the NFL?

I wish I had a solid answer. There’s no question that the league is simply an extension of the country, and Covid is getting worse. More and more players are testing positive and being forced to quarantine. The league is struggling to have protocols in place to protect players and keep the NFL running without disruption, and teams are being forced to lose players, practice time, or preparation.

In the grand scheme of things these are fairly minor issues. Especially considering the virus we’re dealing with, but if these problems continue into the playoffs and teams aren’t able to prepare as normal, that will be the tipping point where an asterisk could be warranted when it comes to the 2020 season.

For now everyone is just in “wait and see” mode, hoping the virus won’t arrive on their doorsteps at the wrong time and ruin everything.