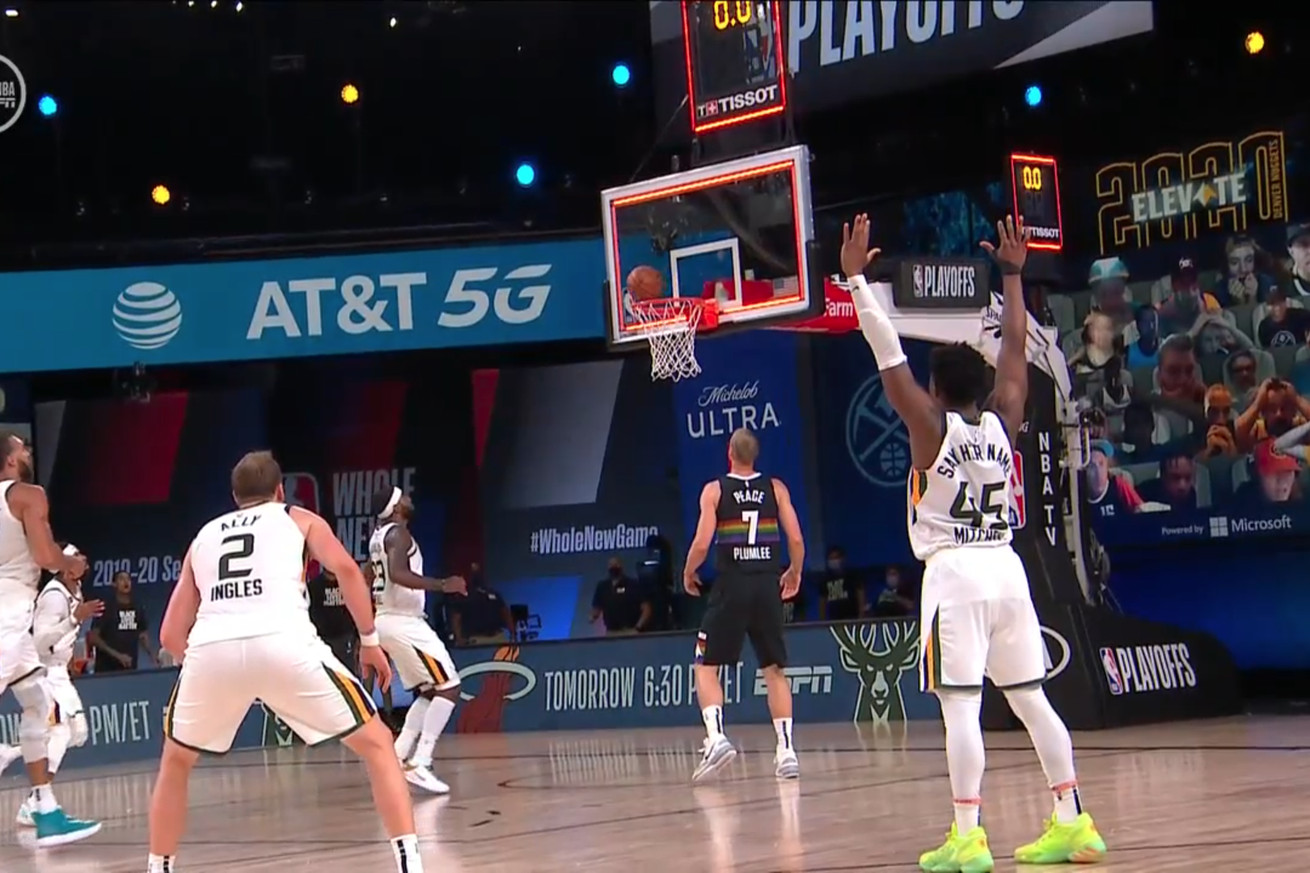 The Jazz came so, so, so close to winning Game 7.

The Utah Jazz and Denver Nuggets came together for a Game 7 in their first round playoff series that felt like it belonged in 1998 and not 2020. After the first six games were defined by Donovan Mitchell and Jamal Murray alternating 50-point performances, the deciding game was a low-scoring offensive slog for most of the night. All that changed in the final 17 seconds. .

Down two with 17 seconds left, the Jazz inbounded the ball to Donovan Mitchell. Mitchell drove the lane and tried to shake Denver defender Gary Harris, but coughed up the ball on his way to the basket. The Nuggets recovered, with Murray receiving an outlet pass and pushing the ball down court before dishing to Torrey Craig, who missed a layup.

Utah grabbed the rebound and got one last look at a game-winning three-pointer at the buzzer, but Mike Conley Jr.’s shot rimmed out. Denver walks away with an 80-78 win and advances to the second round of the playoffs.

This is how close the Jazz were to winning Game 7. pic.twitter.com/q4FweJGJab

The grand prize for Denver? A best-of-7 series with the Los Angeles Clippers.

Kudos for both of these teams and especially Mitchell and Murray for giving us a fantastic first round series. Kawhi Leonard is waiting.