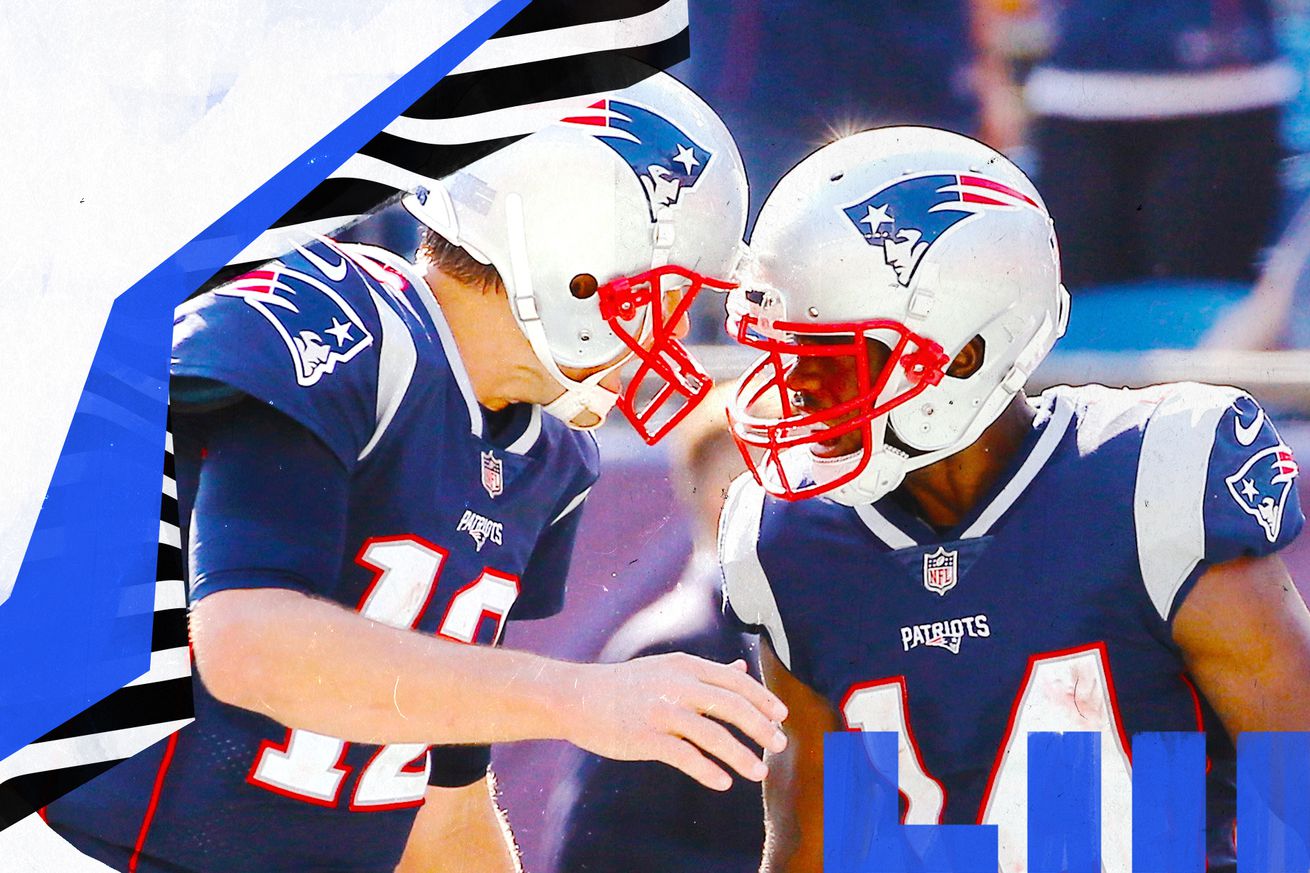 The list of Patriots players who haven’t played in a Super Bowl is pretty small.

Tom Brady has played in many Super Bowls and Jared Goff hasn’t played in any. Perhaps you’ve heard at this point.

When Brady takes the field at Super Bowl 53, it’ll be the ninth time he’s played on the NFL’s biggest stage and — if he wins — it’d be the sixth time he’s lifted the Lombardi Trophy. His list of Super Bowl accomplishments is absurd. For the Los Angeles Rams, there’s little Super Bowl experience at all on the roster.

That’s not particularly surprising considering this is the third consecutive Super Bowl for the Patriots, and fourth in five years. But the difference in experience is striking.

Anderson and Talib both made Super Bowl appearances during their time with the Denver Broncos. Talib was with the Patriots for two seasons prior to joining the Broncos, but New England lost in the AFC Championship in both of his postseason runs with the team.

Cooks played in the Super Bowl last year as a member of the Patriots, but it was brief. A hit from Malcolm Jenkins concussed Cooks in the second quarter and he didn’t return.

Shields made his only other Super Bowl appearance way back during his rookie season with the Packers eight years ago. He spent the first seven seasons of his career with Green Bay before sitting out the entire 2017 season after he was released. Shields then joined the Rams in the 2018 offseason.

It’ll be the first Super Bowl for 33-year-old Rams head coach Sean McVay, who’s in his second season with the team. He previously spent eight seasons with Washington and the 2008 season with the Buccaneers.

The 15 Patriots players who haven’t been to the Super Bowl would’ve been easier to list. That group includes four rookies (Keion Crossen, Duke Dawson, J.C. Jackson, Sony Michel), and two players who were Patriots last year but weren’t on the active roster during Super Bowl 52 (Keionta Davis, Derek Rivers).

New England’s coaching staff has plenty of experience too. Bill Belichick will be in his ninth Super Bowl as a head coach, and he’s also coached in three as an assistant — two with the Giants and one with the Patriots.

It’s definitely not just Brady’s experience vs. the Rams. It’s safe to say the Patriots have way, way more players and coaches who have been in the unique pressure cooker that is the Super Bowl.

2 thoughts on “The Rams have 4 players with Super Bowl experience. The Patriots have 38”