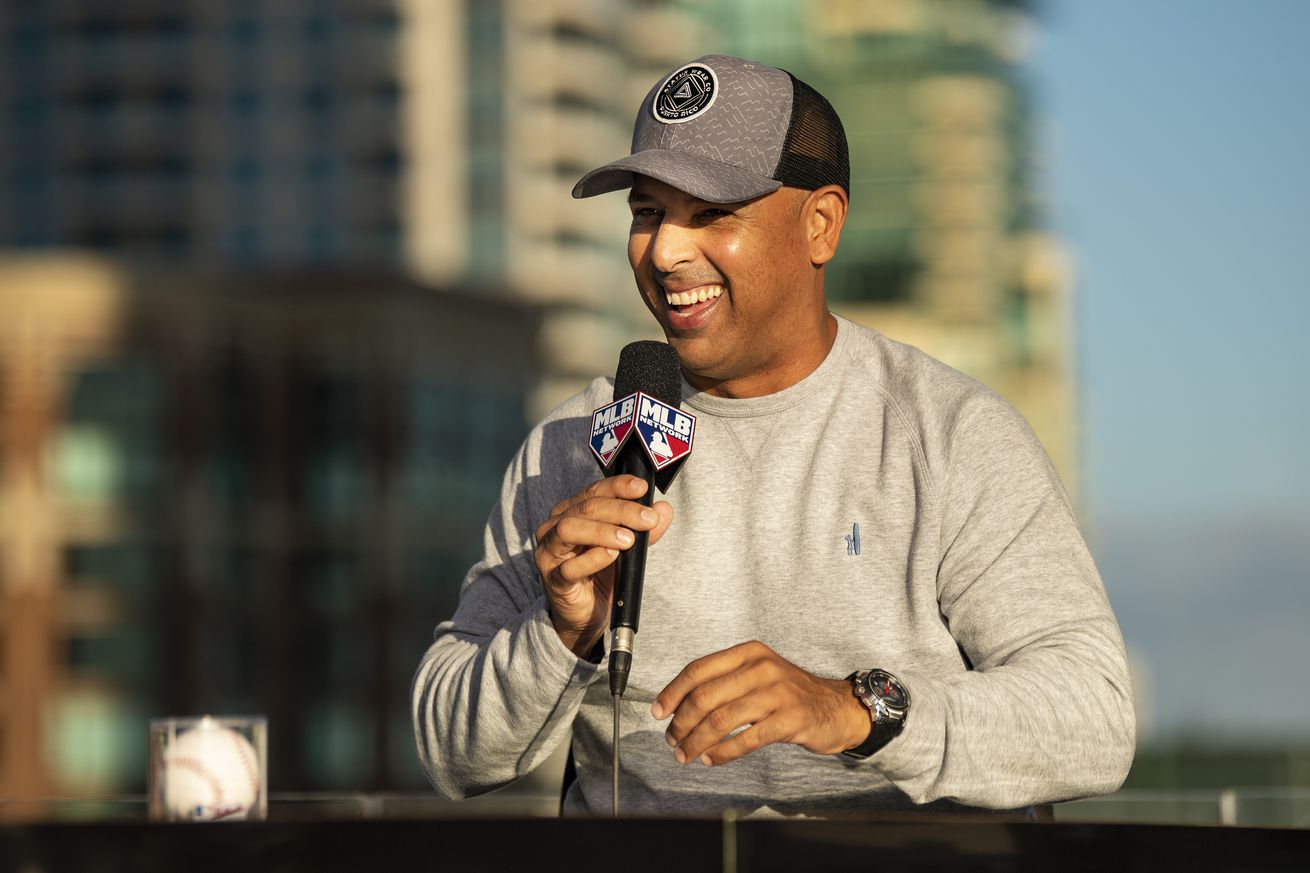 The Red Sox just pulled off the most brazen sports news dump of all time.

It’s been an anxious week throughout the United States as we waited for mail-in ballots to be counted to decide who the country’s next president would be. Americans have been glued to their phones and addicted to cable TV news as information slowly trickled in, with people on both sides of the immense cultural divide feeling stressed and nervous for what has been touted as one of the biggest elections of our lifetimes.

In the early hours of Friday morning, Georgia and Pennsylvania both flipped blue in favor of Democratic candidate Joe Biden, which made him the projected winner of the election. As Biden voters enthusiastically began celebrating the victory, the Boston Red Sox seized the moment to announce their own bit of news: disgraced manager Alex Cora would be coming back to the club after a one-year suspension by Major League Baseball for his role in the Astros’ cheating scandal.

The former two-term vice president and 36-year Senate veteran will be the 46th president of the United States. https://t.co/t3Aea1DevF pic.twitter.com/3lt6KLUg8S

Breaking: Alex Cora is back as Red Sox manager

MLB determined that Cora helped mastermind the Astros’ sign stealing scheme as the club’s bench coach in 2017. He was hired by the Red Sox as manager the next year and helped lead them to the 2018 World Series championship. When the investigation and punishment from MLB finally came down in April of this year, Cora was given a one-year suspension by the league and the Red Sox quickly sank to last place in the AL East without their manager (trading Mookie Betts to the Dodgers also might have had something to do with it).

There had been speculation that Boston would bring back Cora after the suspension was over all year, but obviously it’s a controversial move. What’s the best way to avoid the backlash for bringing back a championship-winning manager marred by a cheating scandal? TO ANNOUNCE IT THE MOMENT WE LEARN THE RESULT OF THE PRESIDENTIAL ELECTION.

Even Red Sox fans have complicated feelings about bringing Cora back. From our Red Sox community Over the Monster:

I like Alex Cora. I think he’s a good guy. I think he’s a really good manager. I think he has and will connect extremely well with Red Sox players. I wish they didn’t hire him. I wish A.J. Hinch wasn’t hired. I’m still going to be excited when he does well. It’s complicated!

Alex Cora is back, and with some wacky coincidental timing! https://t.co/jpS7JXFfzh

Stick with Over the Monster for continued coverage of this story. A lot of people are going to have strong feelings on Cora’s return to the game — the same goes for former Astros manager A.J. Hinch, who was hired by the Detroit Tigers.

Our main takeaway right now? The timing of this announcement is utterly hilarious.