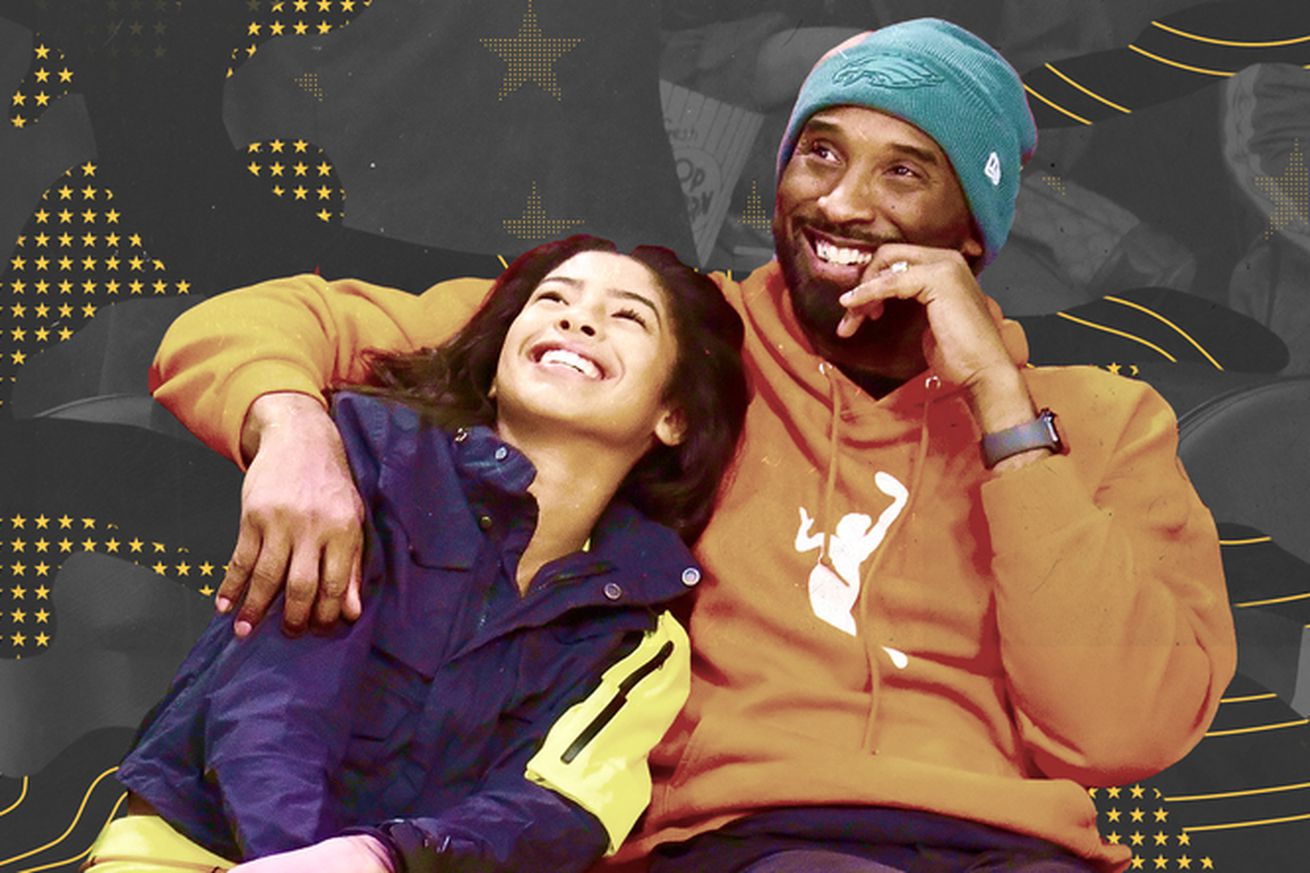 Kobe Bryant’s next chapter as a basketball dad to his daughter and a prominent booster of the best professional women’s hoops organization in the world had just begun. His daughter Gigi’s ambitions were just shining through as the heir to her dad’s championship throne.

The women’s basketball community will never truly know the impact Kobe and Gigi could have had on the game after Sunday’s tragic helicopter accident.

Since retiring as a five-time NBA champion, Bryant became something of an unofficial ambassador to the women’s side of the game. He showed support through attending college and WNBA events, training with players, breaking down film on his own ESPN show, and more. That came in tandem with the rise of Gigi, who at 13 years old was starting to make a name for herself within the sport. We were destined to spend the next few years marveling at her highlights, like this fadeaway that reminded us of her dad.

In the WNBA, Bryant’s reach stretched further than even we knew. From workout sessions with his daughter and WNBA stars Candace Parker, Napheesa Collier and Katie Lou Samuelson to giving Liz Cambage tips on how to break out from double teams, Kobe’s involvement with women’s hoops was widespread. And the relationships were symbiotic.

After Monday’s Team USA-UConn exhibition game, Diana Taurasi — the WNBA’s all-time leading scorer who Kobe nicknamed the “White Mamba” — remembered the last time he texted her. It was out-of-the-blue and without context: “What drills did you do when you were 12?” Taurasi promptly responded with a laundry list of pivoting, foot-work, dribbling and 3-on-3 drills. “That’s what I thought.”

Bryant’s impact around the WNBA and NCAA was recognized by athletes all over the world following his death, and well before it. Kobe and Gigi were the center of attention at the All-Star Game in Las Vegas last summer, meeting with fans and players at the WNBA’s biggest spotlight event. Outside the bubble of the women playing the sport, Bryant’s voice was making waves for prospective fans, too. When he spoke, fans listened, players listened, and cameras listened. As a celebrity of his stature, what he said made news, and everyone knew it.

Bryant’s involvement with women’s hoops drew its fair share of criticism. Years after being charged with sexually assaulting a 19-year-old woman — a case that was later dropped — his support of women in sports was seen by some as a self-serving act to put the biggest stain of his legacy to rest once and for all. Players saw a different side of him, though.

“We live in a tough time where there are a whole lot of hard lines drawn about things,” said Sue Bird, a three-time WNBA champion and four-time gold medalist. “It’s tough to navigate in your head at times. Do you forgive? Is it cancel culture? It’s hard to navigate.

“I think the thing with Kobe is that he truly respected the women’s game. Yes, his daughter ended up falling in love with it and he was able to go on that journey with her and teach her, and you saw this father. And that was special. But even before that, he really respected our game.

“I think a lot of people think NBA guys get plopped in front of the camera and say ‘Hey, say something nice about the WNBA.’ That wasn’t Kobe. That’s not a lot of them to be honest. But it wasn’t Kobe. He’d come to our games. We’d have actual basketball talk. He’d take players under his wing. It’s difficult. I understand his past. He’s just gone out of his way to mentor people who I knew well, and I know he’s had a positive impact on them. The world we live in right now is difficult. But what I can say about him is that he’s had a positive impact on a lot of people.”

Bryant’s transition out of playing basketball and Gigi’s transition into playing basketball came at the heels of positive change for women’s hoops in America. Weeks ago, the WNBA and its Players Association announced a new collective bargaining agreement. The deal will nearly double the top players’ salaries, improve travel accommodations, and guarantee paid maternity leave, among other financial and wellness perks. Things are headed in the right direction, and the table is set for the next generation of women.

Maybe Kobe and Gigi would have helped push women’s professional hoops to the mountaintop. The crushing part of it all is we’ll never know what was in store for either. That reality is so tough to grasp. It’s devastating. It’s cruel.

Gigi made it no secret that her goal was to play for the University of Connecticut. She was remembered with a No. 2 UConn jersey draped over the front of a seat on Geno Auriemma’s bench on Monday night. It wasn’t supposed to be like this. While we’re excited for Bronny James and Zaire Wade to one day reach their NBA dreams, we were waiting for Gigi to reach hers too.

UConn is honoring Gigi Bryant tonight during their game against Team USA.

Gigi was such a big UConn fan.

And for Kobe, women’s basketball was a priority and a passion. One he won’t get to hang up as cleanly as he did the men’s side with a 60-point song and dance.

“I don’t think he got a chance to really establish a [legacy] in our game,” Auriemma said. “In the next 30 years he might’ve been. For the next generation of kids that knew his daughter or played with her. And now he gets involved at another level because of her. You don’t know. He was just getting started.”