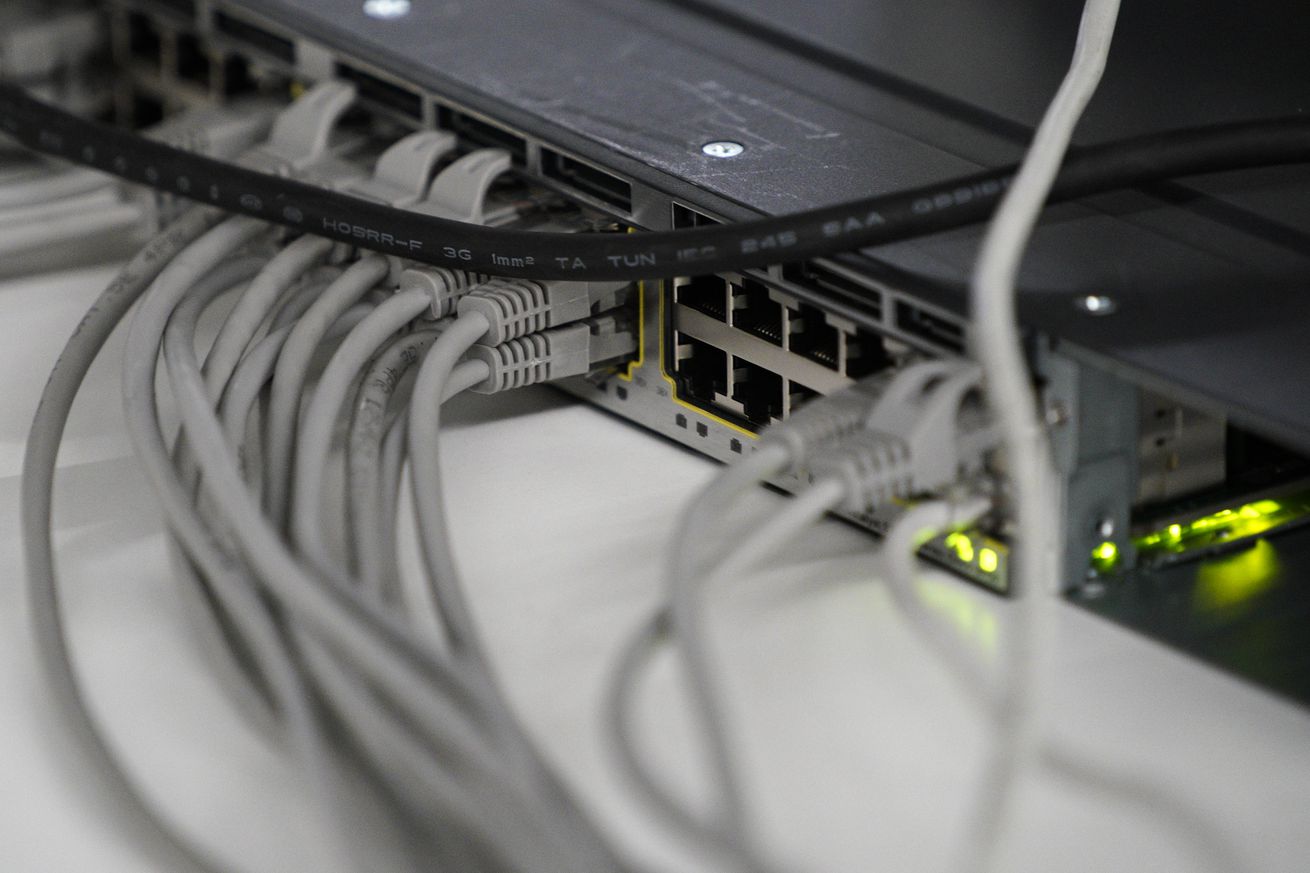 Whatever works, I guess.

The virtual NFL Draft is the greatest sports story happening right now in a world devoid of sports stories. Team officials and coaches are scrambling to be ready for Thursday night — even if it means doing major remodeling to their home.

#Seahawks GM John Scheider says they’ve ripped up some walls to make the technology work in his house… he says working with crews in his house, in this time of social distancing, has been a challenge, but is confident they’ll be ready for Thursday.

This is one of the most confusing tweets I have ever read. There is simply no good reason major construction would need to be done in order to better prepare John Scheider’s house for the draft.

If you need better internet in your house there’s pretty much a checklist of things you can do:

I’m sure there are other potential options here like WiFi repeaters and the like, but this is pretty much the basic checklist you can use. Note that none of these options require doing major construction work inside your home.

At first I thought maybe he was just having some ethernet cables fished through his walls to get a wired connection wherever he intends to draft from, but this wouldn’t explain the wording of “crews in his house,” plural. That’s an afternoon job for a handyman, not something that requires planning permission.

Perhaps the Scheider family intended for a remodel anyway, and the virtual draft situation (somehow) helped expedite the process. If not, I really, really hope someone didn’t convince the Seahawks’ general manager that he needed to knock down walls in his house to get a better WiFi signal on his computer. This would be unnecessary, overkill, and hilariously expensive. And very funny.