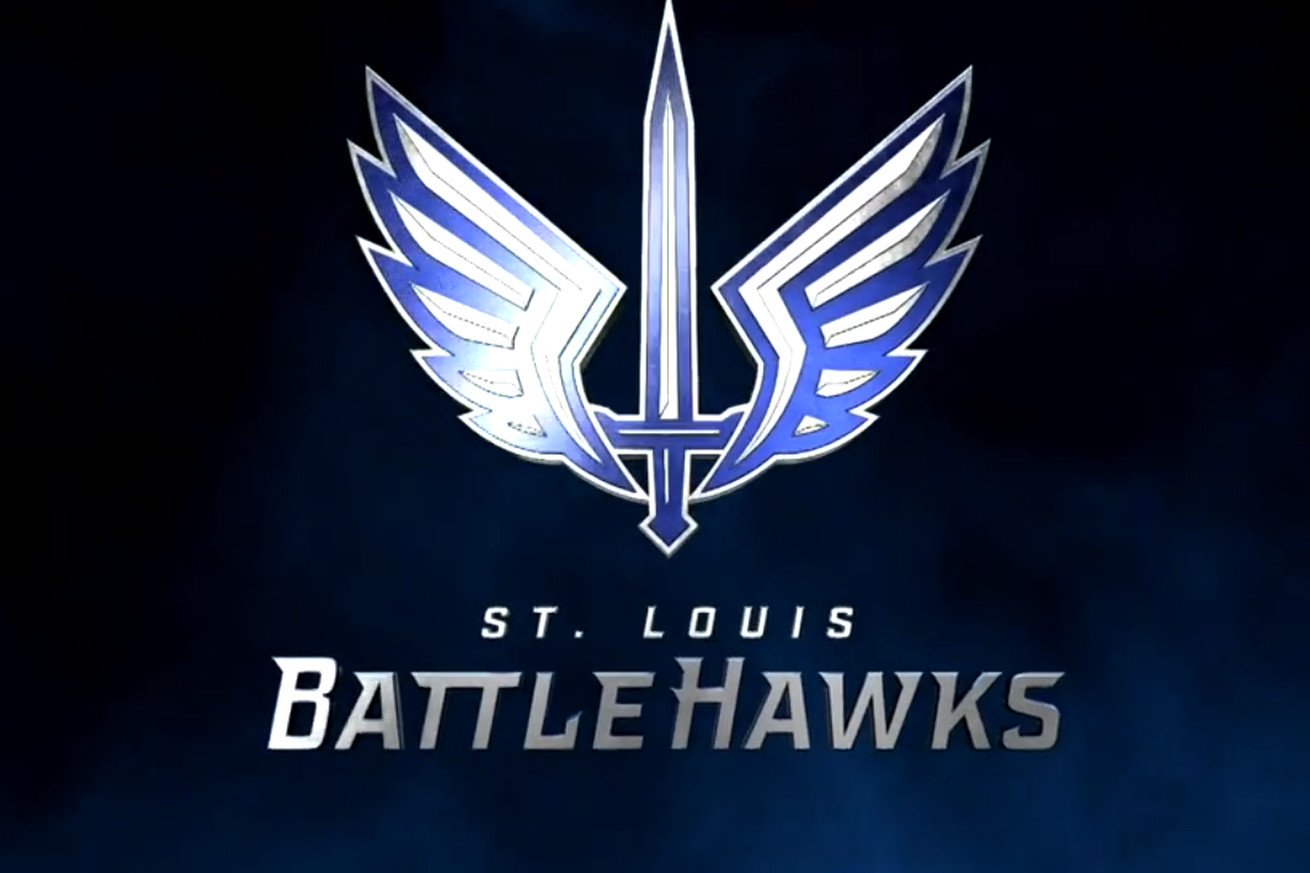 The XFL is back, baby! I don’t know how you should feel about it. Truth be told, I don’t even really know what to think about it.

It’s 2019 and the XFL is coming back and we’re getting a new Matrix movie. Down is up, time is a flat circle, and everything is weird. More football is good though, because we have a never-ending, unquenchable thirst for large men moving an egg-shaped ball into designated scoring position.

On Wednesday, the XFL unveiled its first eight teams, and now in the time-honored tradition of the internet we must judge these team names to determine which one reigns supreme.

If you can’t understand why the Seattle Dragons are getting the top spot, then you hate fun and I inherently dislike you. Now look, I can’t say for certain that there are any actual dragons in Seattle or if the city has a natural draconic history — but I do know dragons are cool and this will probably lead to an inflatable dragon entrance tunnel decoration with smoke billowing out of its nose. That is my aesthetic and I’m here for it.

There’s also a labored connection to the city, if you’re someone who believes a team name needs to be rooted in history. Wizards of the Coast is based in Seattle, and they’re the company that makes Dungeons and Dragons. This is a natural nerd fit and I’m here for it.

This name is objectively horrible. Let’s get that out of the way immediately. St. Louis is getting the No. 2 spot because they have a team NAMED THE BATTLEHAWKS.

I don’t know what the hell a Battlehawk is. It’s a hawk that likes to battle, I assume. It sounds like a 1980s cartoon with a Kenny Loggins-esque theme song — probably with a robotic hawk and a dude in a futuristic Stetson. It’s also the name of an old video game.

I’m giving Battlehawks a high grade because it’s a name so bad it’s good. This is the first sign of peak WWE invading the XFL. “Hawks” aren’t badass enough for Vince McMahon, so how about BATTLEHAWKS? I am buying a Battlehawks jersey despite having zero affiliation or fondness for the city of St. Louis. That’s how much I like this name.

Every single one of these names is giving me serious Stranger Things vibes. It’s like they were molded from a time I appreciate, but never got to live through. I enjoy the economy of syllables in “Tampa Vipers” — it makes it naturally fun to say.

Also I assume there are probably thousands of venomous snakes in Tampa. Bay snakes. Snakes which enjoy the bay. Possibly vipers. Also could be predatory lending, which also feels very Florida.

I’m also fully expecting someone to jump in the comments to tell me of the time their grandmother in Tampa had her chihuahua swallowed by a viper.

At this point I’ve had a lot of joke reasons why I like these team names, but I legitimately like “Roughnecks.” I’d always assumed it was some sort of Wild West reference, but the term actually refers to manual labor, traditionally on an oil rig — which is patently on-brand for Houston.

Also, while learning about roughnecks from Wikipedia I got to learn all of the fun names of roughneck jobs like …

You know, the more I think about it, “Houston Chainhands” would have been a better name.

There isn’t anything offensive nor special about “Renegades.” It’s another of those attempts to be like, “Man, Texas is like a whole other country that plays by its own rules!” Which people in Texas tend to love and everyone else rolls their eyes at. Meanwhile, Louisiana is over here being French AF and using weird old Napoleonic laws and doesn’t need a song and dance about it.

Anyway, this name is fine. It’s a mid-tier name that people from Dallas will likely love, so it’s achieved its job.

Everything about this name takes itself too seriously. Never take anything too seriously. There’s nothing special or iconic about this name, but I do appreciate that despite having approximately 33,055,528 unique things about New York they found the most generic-ass name to call the team.

I am happy for The Guardian, however. One of the world’s great news sources will get to cover the Guardians in The Guardian.

LOL — no. What is this even supposed to be? What is DC defending, precisely? I hear the term and assume it’s some reference to Congress and immediately roll my eyes so hard they fall out of their sockets are roll across the floor, coming to rest gently under my desk with the lint and dust I’ve been meaning to vacuum up for six months.

To be fair (Letterkenny sing-song voice) it is difficult to name teams for DC. I get it. That’s how we ended up with the Washington Wizards — but “Defenders” is just awful. And, yet, as bad as it is, it’s still not as bad as …

A mixture of so bad they’re good and so bad they’re bad. I appreciate dumb campy stuff, which I why I own every Ed Wood movie on DVD — so I have a natural appreciation for how ridiculous some of these are. The allure of Dragons and BATTLEHAWKS (must always be typed in caps from now on) outweigh some of the really bad names that mean nothing, and evoke no feeling whatsoever.

Overall I give these XFL teams names two claps and a Ric Flair.