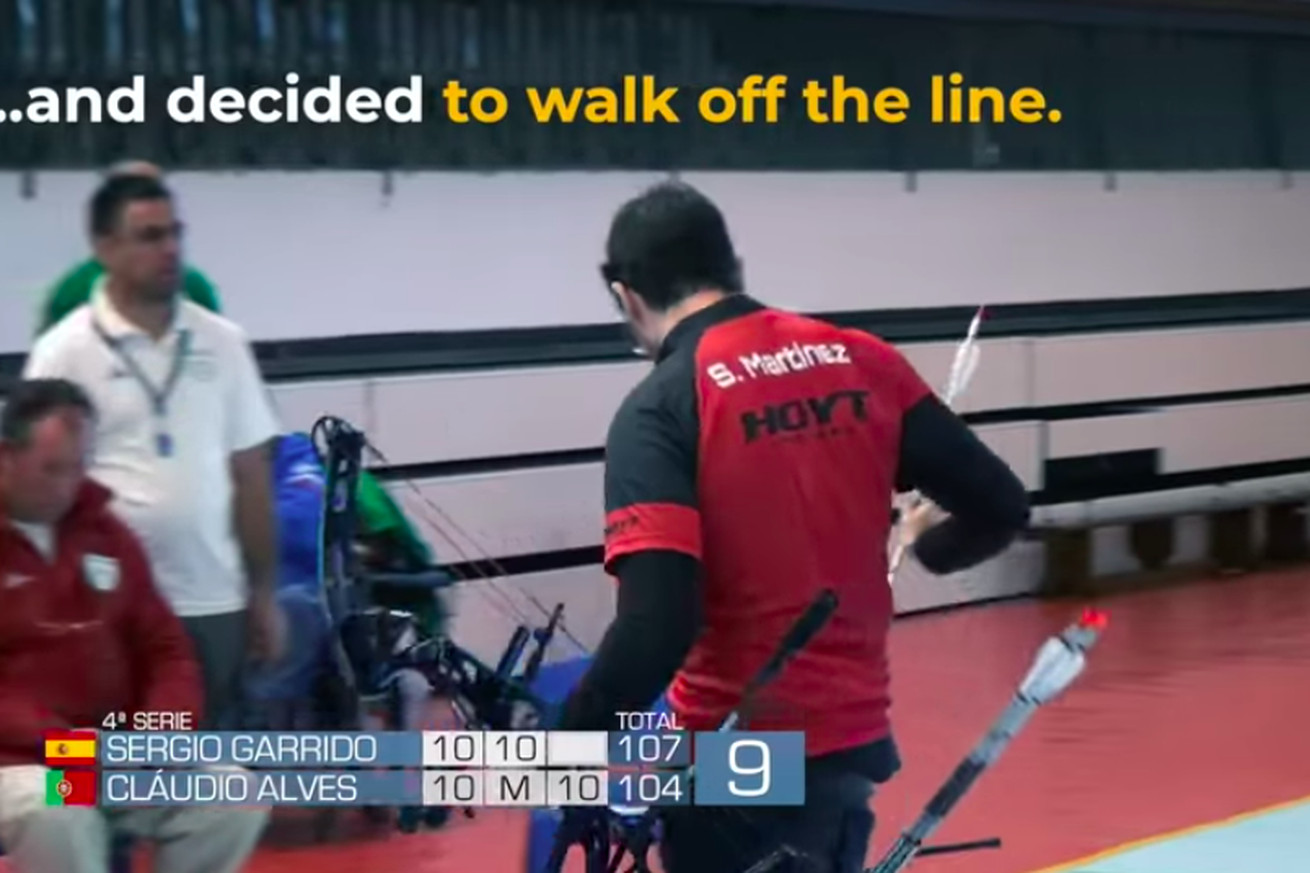 This is so awesome!

We don’t often check in with the world of archery, but something happened at a competition in Portugal last weekend that transcended the sport.

During a championship match between Sergio Garrido and Claudio Alves, Alves’ trigger release malfunctioned, making it impossible for him to shoot. This ultimately caused his time to run out and forced him to forfeit a shot.

Up by three points, it would be understandable if Garrido had continued and cruised to a win, but he didn’t want to win by default. Instead, he asked his opponent what happened and decided to step away from the line for his own shot, ensuring that he, too, would forfeit a shot. The crowd applauded his attempt to keep things even.

Garrido went on to win without the assistance of the forfeited shot and proved that some things are more important than winning. A literal win-win.