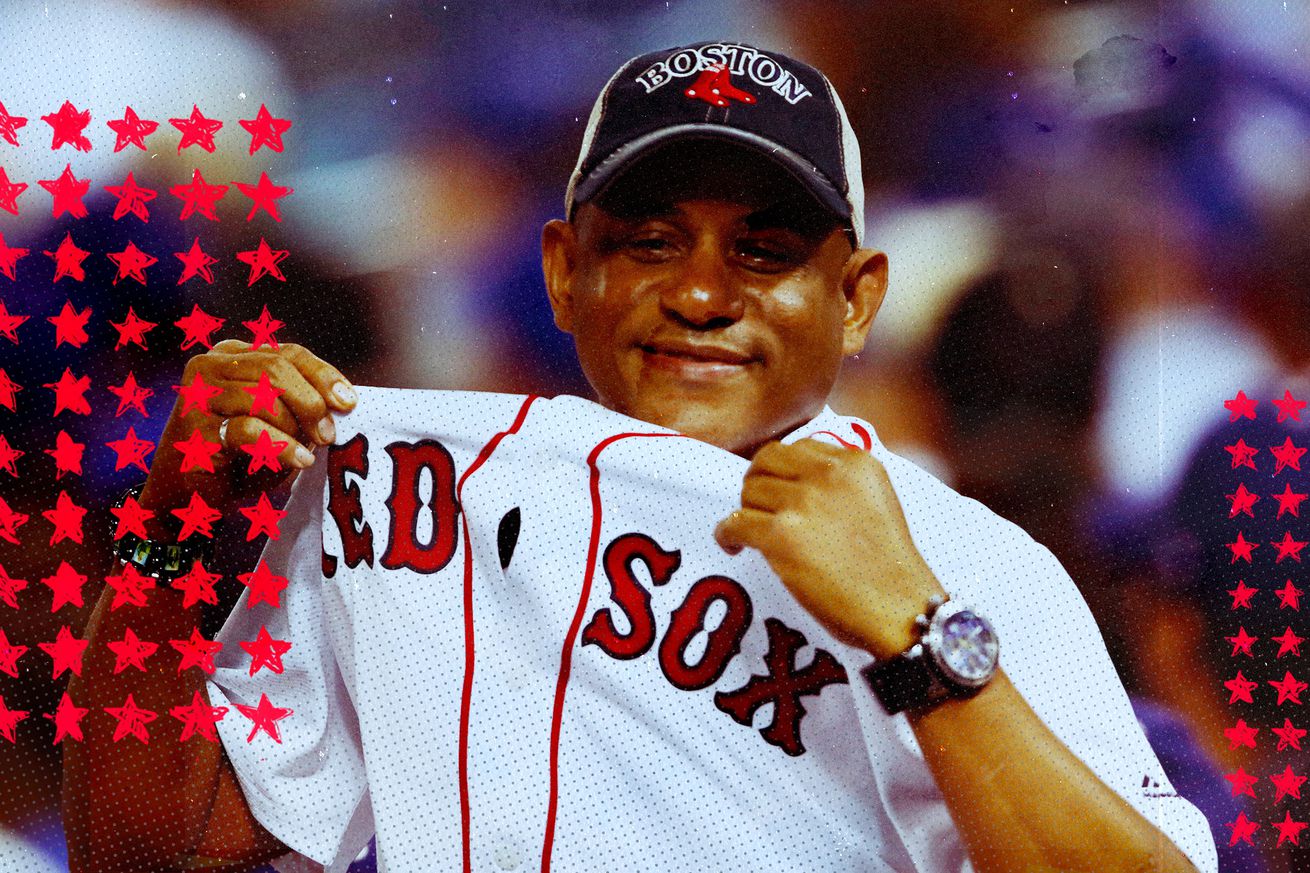 “What we gotta do is trade a first-rounder in 2021 and some prospects for Mike Trout.”

— Talk Radio Steve, banging that dial and sharing his thoughts

We need a reliever. We just need to hit in the clutch. We need to score a run here. People have used the majestic plural to describe a sports team since it was invented by Jean-Paul Sportstême in 1783.

It’s bad, and you shouldn’t do it.

But we can at least add context to this impulse. I’ve done it without thinking, and I’m here to talk you through it. The desire to use the royal “we” is strong, and it’s not entirely without logic, especially when it comes to baseball teams. It goes something like this:

We’re talking 162 games a year, three hours a pop. That’s 486 hours, but you’re not including extra innings and the MLB All-Star Game and maybe a couple of games you attend in person or the pre-game show or the post-game show or the post-postgame show, which is definitely the best part of baseball in the San Francisco Bay Area. There’s social media and talking about the team with friends and family. There are a lot of ways to spend time on a baseball team.

Let’s call it 400 hours a season. This is the equivalent of 50 eight-hour days or 10 work weeks. If you work a regular full-time job, think of 20 percent of your day, every day, going toward baseball. It’s an absolute time sink, this weird sport.

You might feel like you’re a part of something. You’ve committed an unhealthy amount of your life to this hobby, and it defines you in a way. When you’re talking about this hobby, you’re going to reference the chunk of your soul that has detached from your body and attached itself, remora-like, onto the side of a sportsball team.

We need a reliever. This collection of 25 players, the manager that decides how best to deploy them, the general manager who builds the team, and the person who spends a fifth of his or her waking life on all of them. They all need a reliever. It’s entirely natural when it’s put it like that.

At the same time, you’re not on the plane from Arizona to Cincinnati to Chicago to Milwaukee and back again. You’re not enduring hours and hours and hours and hours of rehab work to come back from a torn ligament. For you, a dude goes away to Tommy John Land and then reappears as a plot twist in Season 2. You’re not getting yelled at on the road or catching flak at home when your tweets suck for two weeks straight. You’re sleeping in your own bed, most of the time.

It’s hard to blame someone for slipping, though. When someone commits this much to something, they’re a part of a tribe. Film nerds, Deadheads, baseball card collectors, Pokemon Go enthusiasts … it doesn’t matter. And when it comes to sports, where the idea is to best the rivals in a zero-sum competition, it absolutely feels like you’re an essential part of this. Your cheers, your positive vibes — heck, your cash money — are a small part of the team’s successes or failures.

I go back and forth on this. It’s such a minor infraction and so easy to understand. What is sports without fan participation? Aren’t fans the reason this whole business exists in the first place? Why not let them be a part of this and use the royal we?

Counterpoint: Maybe make the tiniest effort to stop saying “we” about your sports team

In other words, stop it.

Oh, that sketch didn’t age well as we all reevaluate how we discuss mental health, but it sure applies to this scenario. If you use “we” when discussing a professional sports team’s exploits, consider stopping it. Just catch yourself and make a mental note not to do it next time. There was a time when I kept saying “Yeaahhh baby” in an Austin Powers voice, and then I stopped it. We can all get through this together.

It will take time. It will be rough, and I applaud your efforts. Sometimes I still want to bust out a “Yeaahhh baby” at a completely inappropriate time, like a parent-teacher conference, but …

I get it, you’ve invested a whole mess of time in this, and so have I.

At the same time, stop it. Saying “we” when referring to a sports team is weird, and you will be judged. Thank you.