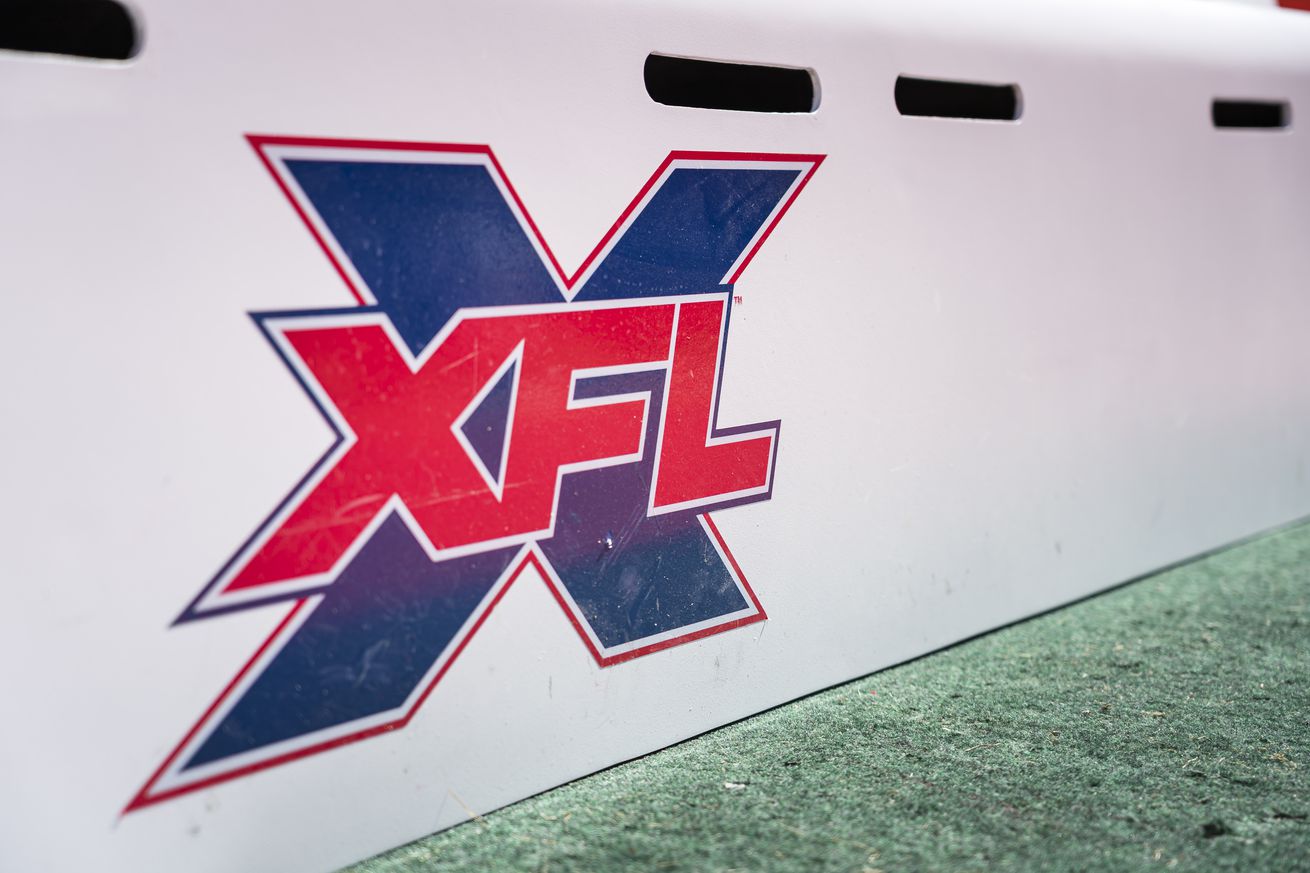 The fledgling league was only five weeks into its first season. Players are expected to be compensated for the full season.

The XFL was set to make its 2020 re-debut over the course of a 10-week regular season. Thanks to the coronavirus pandemic, the fledgling football league is finished after only five, at least for now.

The league is suspending its season indefinitely, the league announced on March 12. The season had been scheduled to end on April 26 with the XFL Championship Game in Houston.

XFL players will be compensated for their base pay and benefits for the regular season, while XFL ticket holders will be issued refunds or credit toward future games. Finally, they expect to play a full season in 2021:

It’s unclear if the wording implies that they might try and play some type of playoffs this season.

The XFL previously announced that Sunday’s XFL game between the Seattle Dragons and the LA Wildcats will be played as scheduled, but without fans present in the stadium.

This news comes a week after a CenturyLink Field concessions employee tested positive for coronavirus after working a Seattle Dragons game at the venue.

The news concerning the Dragons-Wildcats game came after Washington state Governor Jay Inslee announced a ban of public gatherings of more than 250 people in the Seattle metropolitan area. Similar bans have occurred in San Francisco, New York, and Ohio. They will likely occur elsewhere.

But that one game was always likely to be a precursor to these larger changes as the pandemic spreads.

This marks the second straight year that a start-up spring football league has failed to play a full slate of games in its debut. The Alliance of American Football (AAF), who also had an eight-team membership and 10-week regular season, ceased operations last April after only eight weeks of action.

Unlike the AAF, which declared bankruptcy shortly thereafter, the XFL is expected to return in the future.

Why is this happening now?

On March 11, the NBA suspended its season in the wake of news that one of its players, Rudy Gobert of the Utah Jazz, tested positive for Covid-19, the illness caused by coronavirus.

This set off a chain reaction across a spectrum of sports leagues that had originally intended to play games in the middle of empty arenas. College basketball saw all of its in-progress conference tournaments shut down. The NHL and MLB both suspended operations. The NFL canceled its annual spring meeting as teams across the league emptied their offices and scrapped pre-draft visits from scouts and executives.

Given this is a global issue, it was only natural that the XFL would make some kind of change.