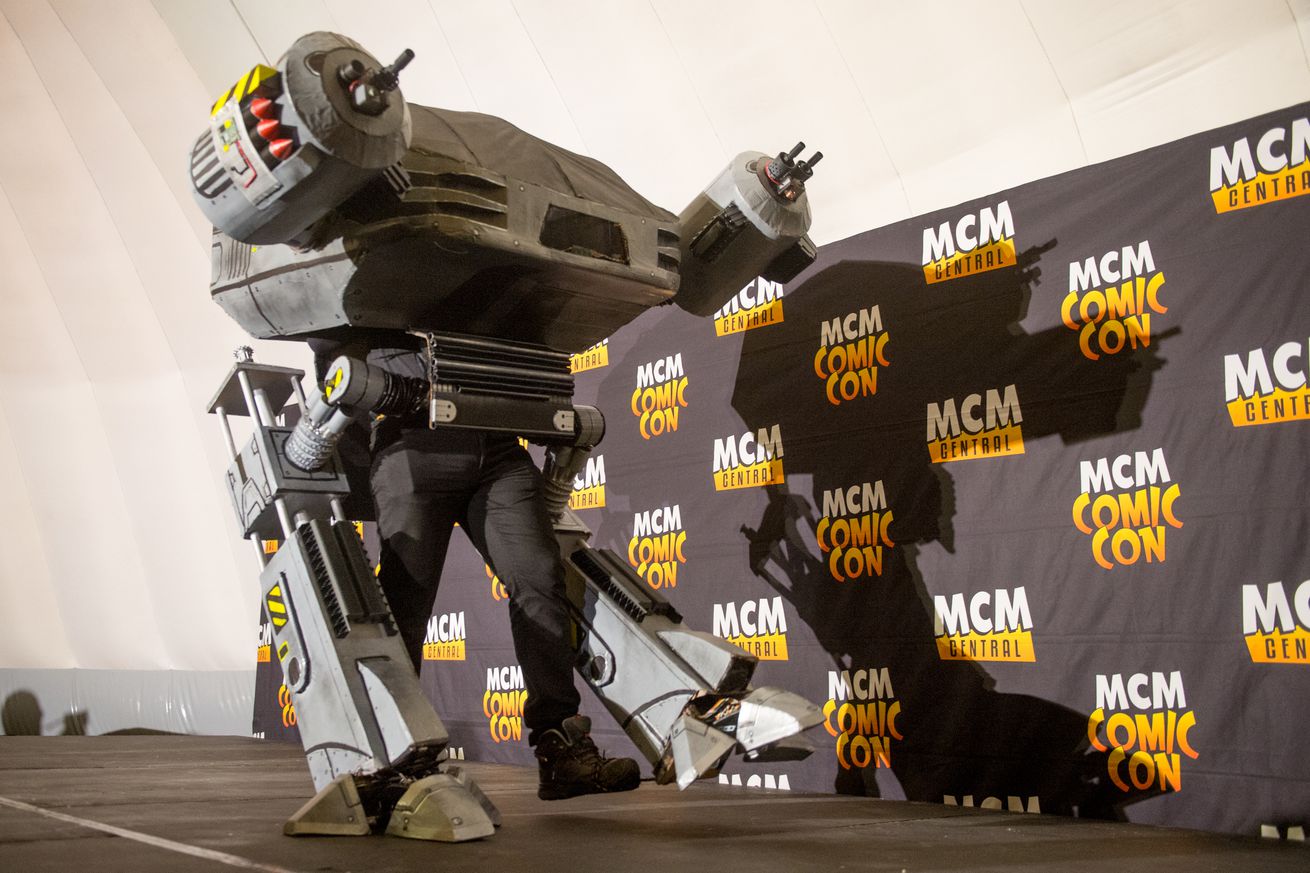 Howard Brown is a giant quarterback who loves flattening people

I have a new favorite athlete. His name is Howard Brown, and he is a high school football player for Lincoln College Prep. He is also, as they say in the vernacular, AN ABSOLUTE UNIT:

Committed to @CycloneFB, Brown has thrown for over 6,000 yards and 82 TDs pic.twitter.com/Zobk7eRuME

If you turn on the radio feed here you’ll note the announcer suggesting that Brown has been ‘flushed out of the pocket’. This is a lie. One does not flush a 275lb QB out of anything. He chooses to maintain or abandon the pocket entirely of his own volition, and if he leaves he’ll do so on his own terms, trundling gently scorewards like a runaway siege weapon. Watching him go through people is a visceral delight.

There’s something special about seeing athletes who’ve trained for years to get as good as they have get absolutely smushed by someone totally out of their league. The best athletes hold an inevitability, crushing their opponents — not usually this literally — with their presence alone. At high school level, Brown is a hero from the lyric age striding through the nameless hordes, brushing them aside like the non-people they are. Obviously that will change as he hits college and beyond, but for now seeing him play is like watching Ajax chew his way through the Iliad.

Brown, by the way, is hardly a one-trick pony. As RDCSports’ tweet notes, he’s also thrown for 82 touchdowns and 6,000 yards (which is even more impressive when you consider how tempting it must be to just hold onto the football and bulldoze your way through the puny mortals trying to block your path). Nor is he a two trick pony. He’s playing defensive line too, and he’s doing it well enough to commit to the Iowa State Cyclones as a defensive tackle.

Here we have a quarterback who loves running people over so much he does it on defense as well. My only regret is that he’s not about 14 inches shorter. Anyway, I hope you will all join me in following Mr. Brown’s sporting journey to Iowa State and, hopefully, beyond.