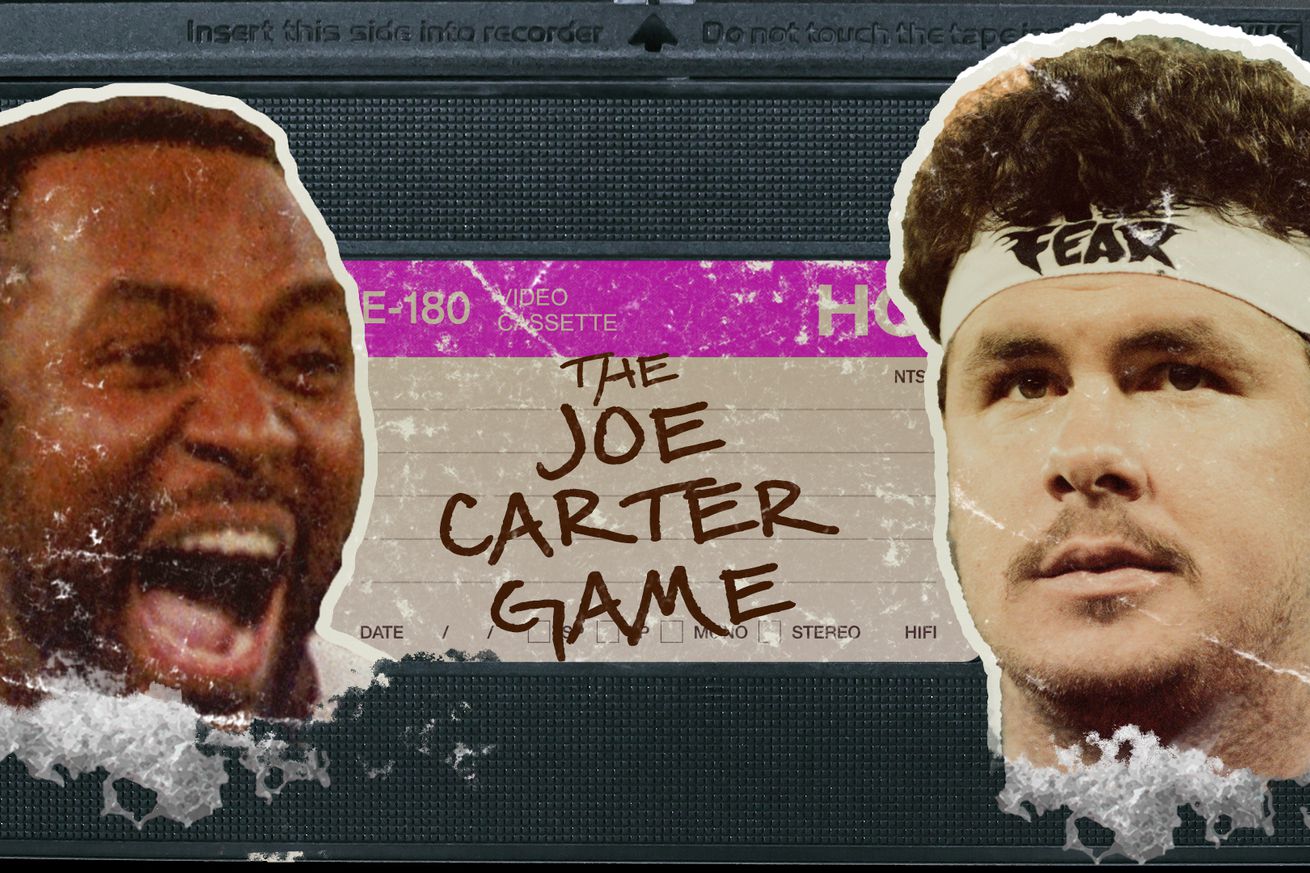 You’ve definitely seen the end of the “Joe Carter Game,” but there’s so much more to know and appreciate about Game 6 of the 1993 World Series.

The end of the 1993 World Series is one of those iconic sports moments you’ve probably seen in passing, but might not understand in-depth. This episode of Rewinder digs into how much was at stake, who was involved, and what a topsy-turvy battle Game 6 between the Blue Jays and Phillies really was.

Obviously, this is a Joe Carter story, and we’ll get to know Carter a bit. But we also need to meet the fascinating Philadelphia pitcher, Mitch Williams, who entered this moment searching for some much-needed redemption. And while this interaction is a one-on-one match between pitcher and batter, it helps to understand just how deep both of these lineups were … and also how things could have gone differently in a game dictated by so many little choices, little errors, and little victories.

This is one of the coolest moments in sports history, and we’re gonna watch it together. But first, let’s rewind.