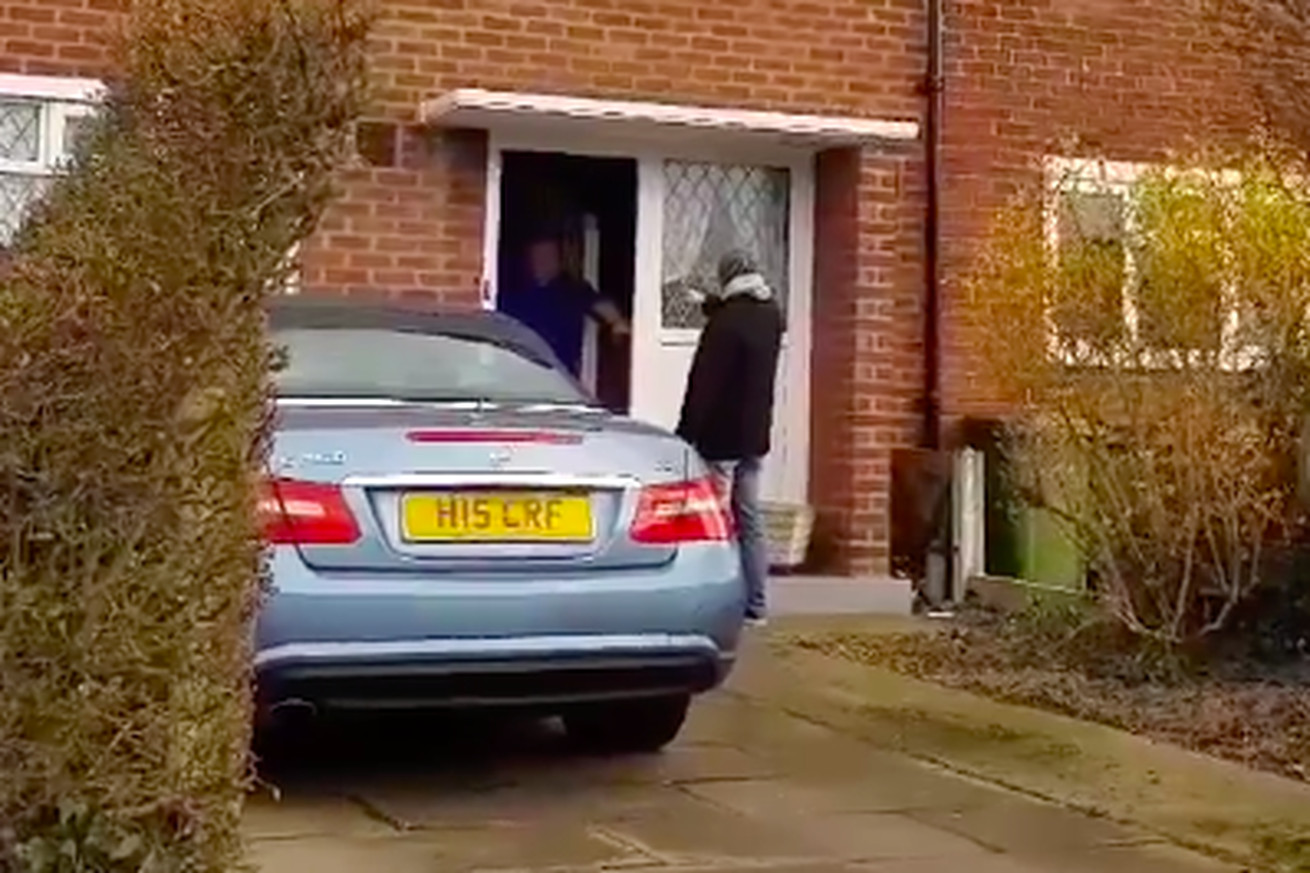 This is the type of endearing pettiness that makes soccer a hilarious and wonderful sport.

It’s easy to forget that the Ballon d’Or gala recognizes more than the best men’s and women’s players in the world.

One award that I was unaware of (and I doubt I was alone) is Fan of the Year. This year, it went to a Newcastle fan who drove 110 miles to laugh at his Everton-supporting friend after Newcastle beat Everton, 3-2.

110 mile drive just to do this to our kid the Everton fan…….#NUFC#EFC#NEWEVE pic.twitter.com/oXoHTvNfEL

I support such pettiness. This man could have called his friend, or sent him a text to boast about the victory, but those methods are too impersonal. They don’t bridge the distance.

In our increasingly technological times, we’re more connected to the world, but seem to spend less physical time with the people in our lives. In order to really get his message across, to make his friend feel the totality of Everton’s loss and Newcastle’s victory, this man had to subvert technology and drive more than 100 miles to laugh at the loser.

The miles and gas needed for the adventure are all worth the reaction of his friend, so much so that the man walks away satisfied immediately after having his laugh. The scene is as endearing as it is funny.

The best part is how the powerless nature of fandom underpins the entire interaction. Neither man had anything to do with the outcome of the game, but it’s fun to tease your friends precisely because it’s one of the only things you can do within the tribalist exercise of sports. My team is better than yours, and as long as we remain good-natured, I’m going to have my fun.

Of course, it’s only a matter of time before Newcastle loses to Everton, and then the roles will be reversed. The one who laughs now will be laughed at later; it’s one of the foundational rules of fandom. Hopefully, when the time comes that Everton are on top, the Everton supporter will one-up his Newcastle friend in an even more elaborate and hilarious way.