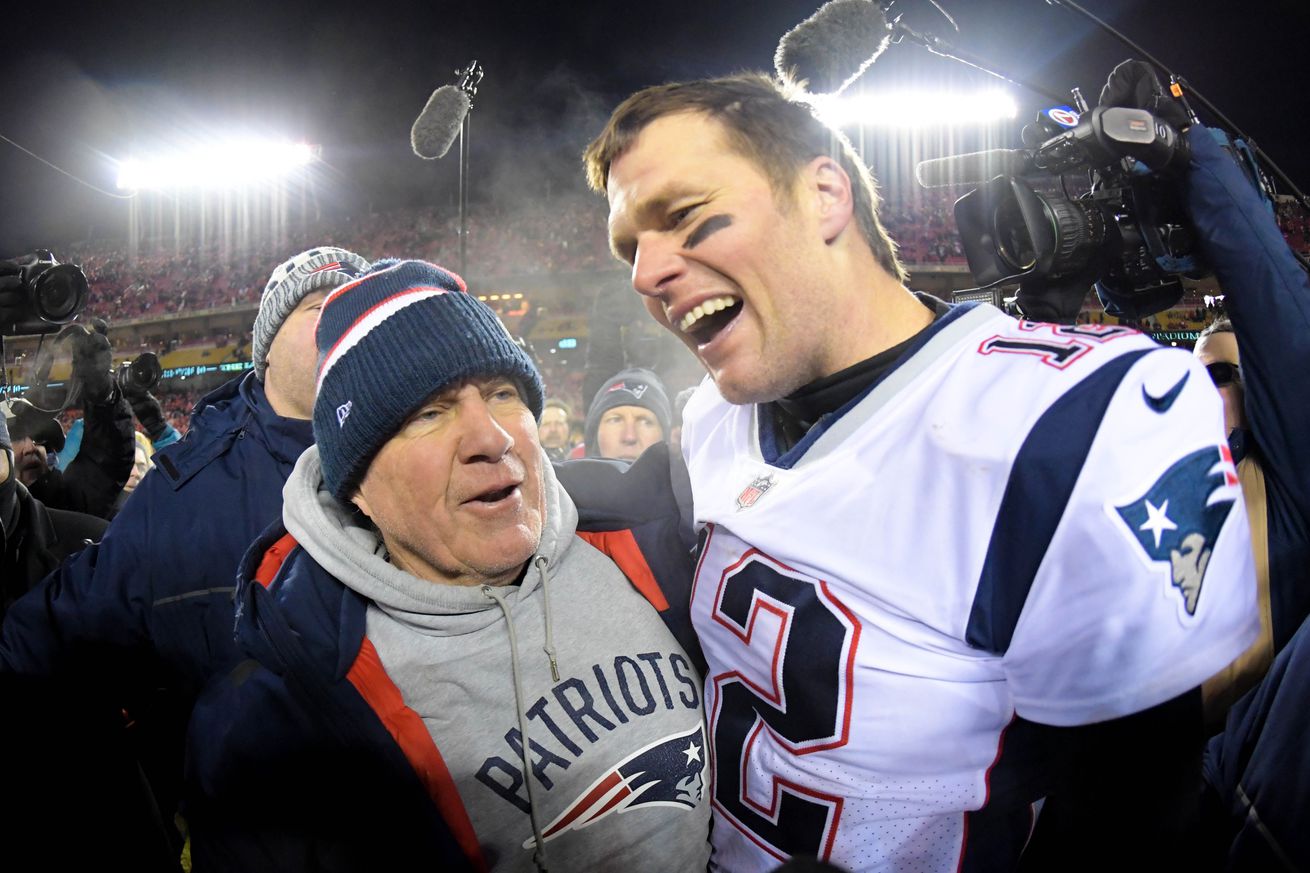 Tom Brady and Bill Belichick are back in the Super Bowl again, and if it seems like this is an annual rite of passage for the New England Patriots, it’s not far off.

Brady and Belichick have been paired together as starting quarterback and coach since 2001, and the Patriots are headed for their ninth Super Bowl in those 18 years. It has been every other year on average for nearly two full decades — including each of the last three seasons — which is ridiculous no matter how you slice it.

Their success is unprecedented, and so prolific that Brady and Belichick have more than twice as many Super Bowl appearances as a duo. Here are the top pairs:

Bart Starr and Vince Lombardi deserve special mention here since they won the first two Super Bowls to cap off a stretch of five championships and six title game appearances in an eight-year span (1960-67). But even that incredible run has been usurped by the Brady-Belichick Patriots.

To put this another way in the Super Bowl era — the last 53 years — the Patriots have won more Super Bowls than any quarterback-coach combo have appeared in.