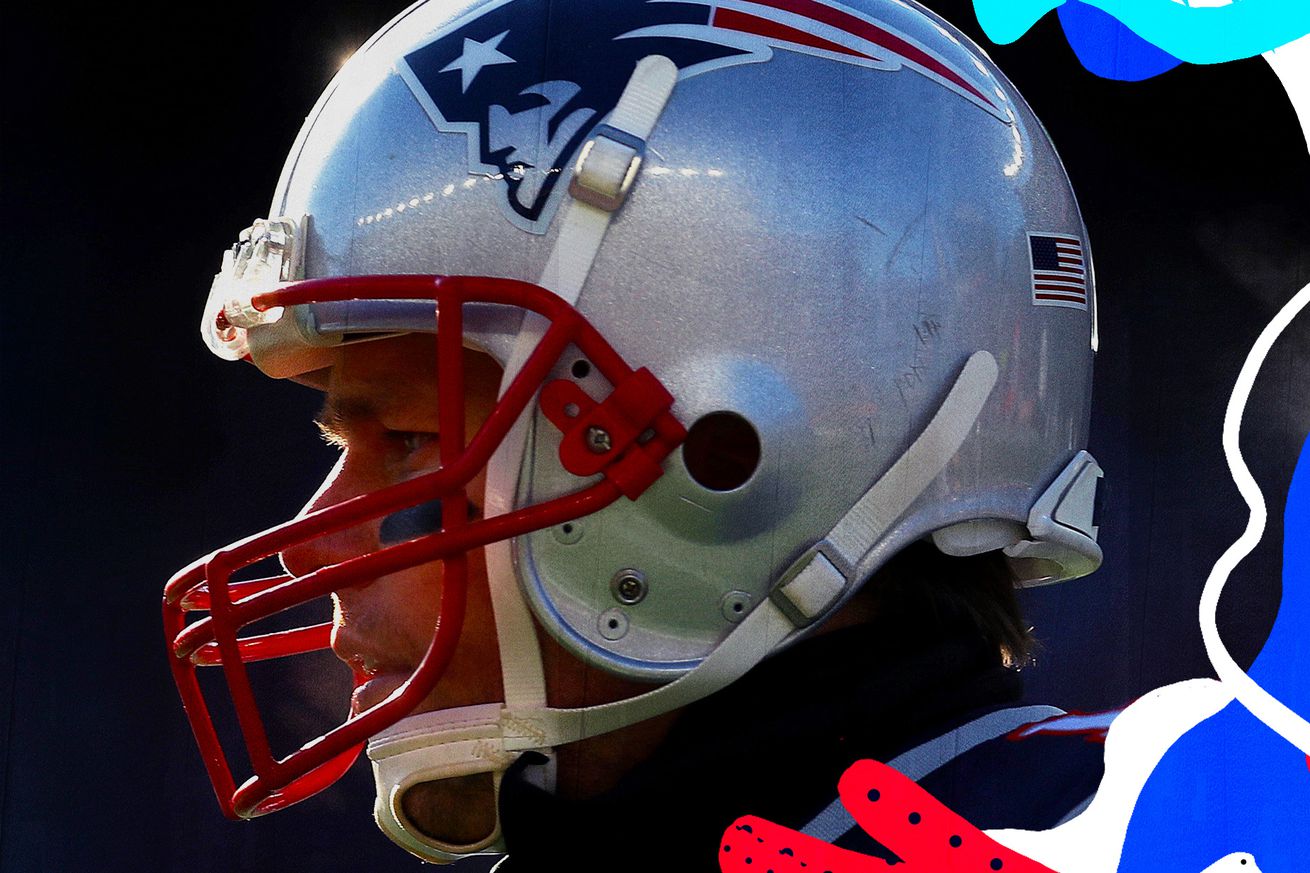 The 41-year old quarterback will be going to his NINTH Super Bowl.

Tom Brady has had an ungodly amount of success over his career. He’s already won five Super Bowl championships and has a chance at a sixth one in Super Bowl 53. Once again, the path to the Super Bowl was a dramatic ride. In the AFC Championship Game, Brady led the Patriots on a late drive to take a lead over the Chiefs and then a game-winning drive in overtime.

New England will be facing the Rams in the playoffs, which is the team that Tom Brady beat for his first Super Bowl title during the 2001 season.

No one expected Tom Brady to grow into arguably the top quarterback of all time after being the 199th pick in the 2000 NFL Draft, but that’s where we are. Not only did he exceed his draft position by leaps and bounds, he might have the most untouchable legacy in NFL history.

The only other player with five Super Bowl rings is former 49ers and Cowboys defensive lineman Charles Haley. Brady has a chance to become the first player to ever be a part of six Super Bowl championships and being a major reason why they can make it that far.

Is there a quarterback that can match what Brady has accomplished?

No. Or probably not.

Even Drew Brees, who has a handful of passing records, hasn’t sniffed Brady’s postseason success. Brees has played in one Super Bowl, which he won, and has only played in 15 playoffs games in 18 seasons in the NFL.

Brady is so far ahead of his peers in terms of postseason success and accolades that it might take a young quarterback still in the infant stages of his career to do it. Maybe the player that has the best chance to pass Brady’s legacy is the quarterback they just beat in the AFC Championship Game: Patrick Mahomes.

Or maybe it’ll be Jared Goff, who he’ll face in his NINTH Super Bowl trip.

For now, Touchdown Tom is in a class of his own.

One thought on “Tom Brady’s legacy is untouchable”