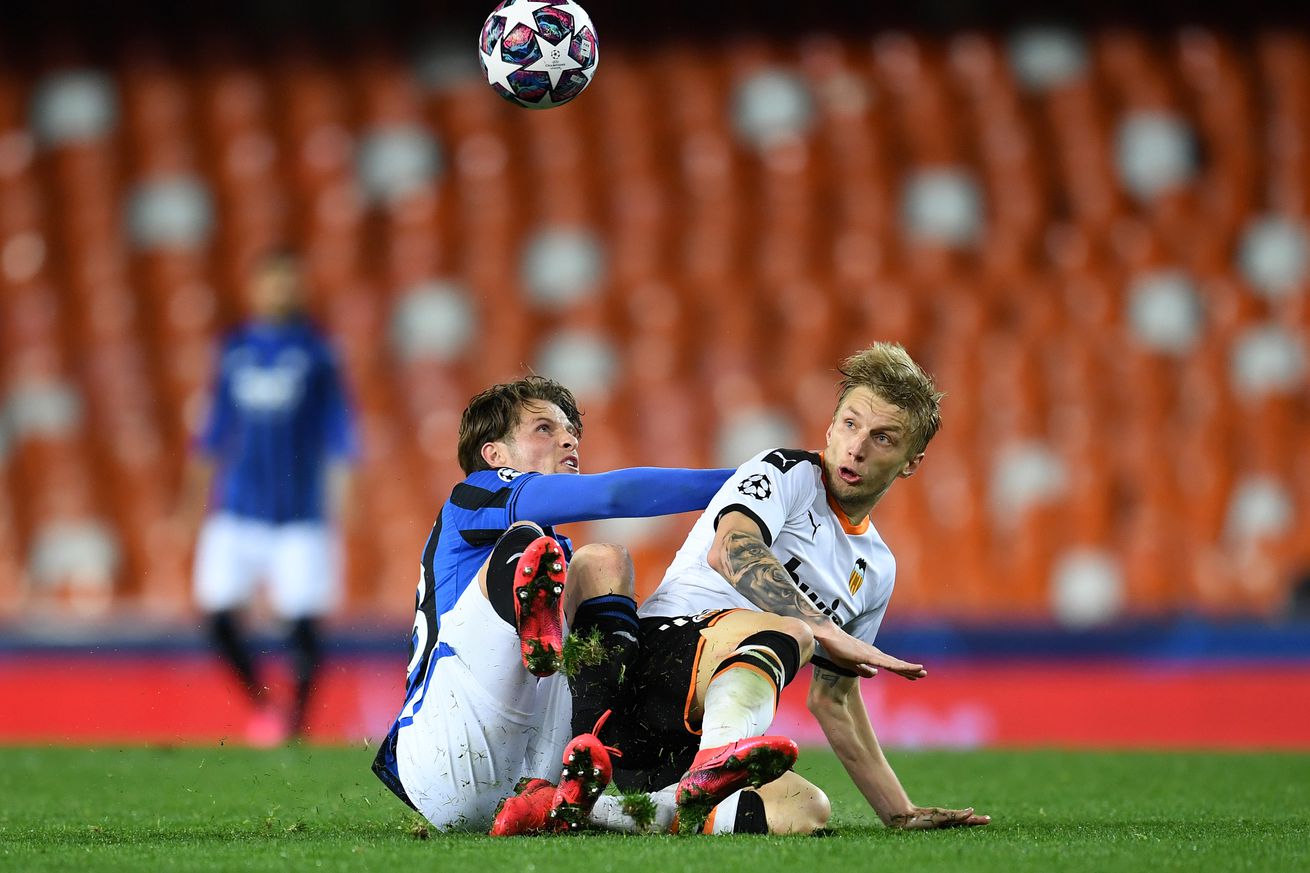 As national European leagues take action against the coronavirus pandemic, UEFA is still deciding how it should proceed with its major competitions.

UEFA will hold a meeting with its 55 member associations on Tuesday, March 17, about what to do with the association’s remaining competitions in the midst of the coronavirus pandemic. UEFA also has to decide whether to host Euro 2020, which is scheduled to take place from mid-June to mid-July.

Champions League matches were held in empty stadiums this week, though that didn’t stop fans from showing up in some cases. Fans gathered in mass outside the Mestalla, and could be faintly heard cheering the events happening in the match on broadcasts.

UEFA will make its decision in the wake of other leagues emptying stands or halting play altogether. La Liga and Series have already decided to suspend matches, though the Premier League is (for now) playing as scheduled, with empty stands as of Thursday. In the United States, the NBA suspended its season after Rudy Gobert tested positive for Covid-19, and the NCAA tournament is closing its gyms.

The Champions League, as one of the world’s premiere competitions, has an opportunity to guide the rest of the world’s reactions to the coronavirus. Halting sports for now may be the wisest decision for public health and safety in the midst of a pandemic, as well as an important signal that some problems are too big to be trifled with.

The next Round of 16 matches for the Champions League are schedule to take place next Tuesday (Manchester City vs. Real Madrid, Juventus vs. Lyon) and Wednesday (Bayern vs. Chelsea, Barcelona vs. Napoli). Eight Europa League matches were set to take place this Thursday, March 12. Only two — Sevilla vs. Roma, and Inter Milan vs. Getafe — are currently postponed. Inter Milan players were placed in quarantine after Daniele Rugani tested positive for Covid-19.