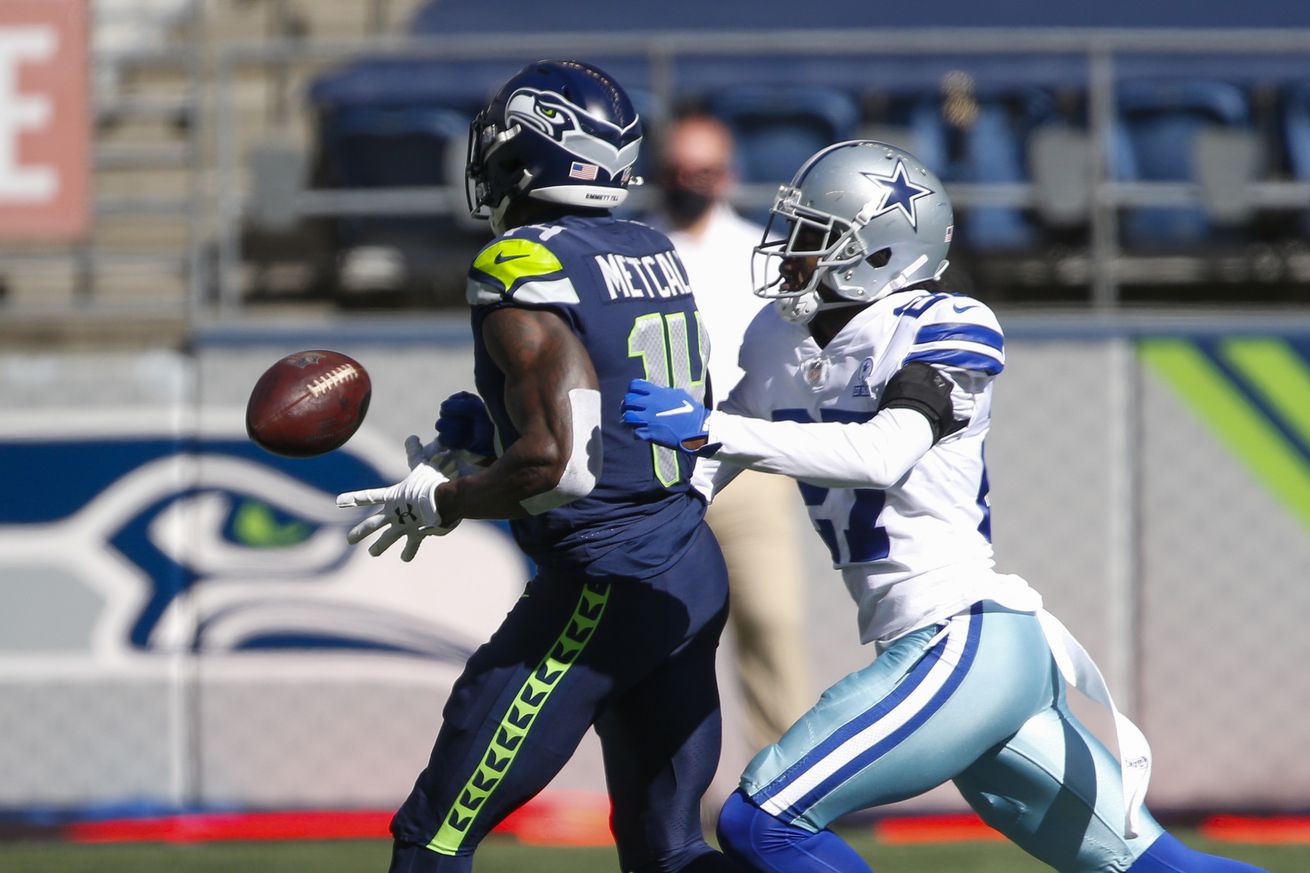 Celebrating too soon is a wonderful sports trope. The wonderful sports trope, perhaps. There’s something about the overthrow of inevitability that tickles the collective souls of the audience, especially when combined with rapid comeuppance-for-the-smug. This is why Nick Young’s almost-three-pointer still has life more than six years since he missed it. Humbling the great is always delightful, especially when everyone else notices the humbling first.

I have a pet theory that says something like the following: the most aesthetically pleasing sports highlights tend to be defensive, because great defensive plays tend to require at least a competent attacking play to set them up. Otherwise there’d be nothing to defend. An offensive highlight, on the other hand, doesn’t really care what the defense does. If the essence of sport is competition, the best plays should demonstrate that competition at a high level, and therefore great defensive plays — the almost-hits, the almost-goals, the almost-touchdowns — are generally going to be more memorable. More sportsy, if you like.

This theory isn’t a bad one, I think, but it can’t survive contact with celebrating too soon. Here is Seattle Seahawks wide receiver DK Metcalf pooping on that theory with an almost-touchdown:

Ok, yes, it is a great throw from Russell Wilson to hit Metcalf in stride and set him up for an easy touchdown. But while Cowboys corner Trevon Diggs did indeed make a great defensive play here, it had essentially nothing to do with Wilson’s throw, which had actually left him for dead. The greatness is out of phase.

Then there is Metcalf, who is an extremely good football player who probably should be even better than he is. A receiver as large, fast and strong as Metcalf should be basically unstoppable. But sometimes Metcalf stops himself. Silly drops and bad fumbles — he managed to lose three in a six game stretch in 2019 — can turn a great receiver into a merely good-though-scary one, just like celebrating too soon can turn a great throw into a touchback.

There’s something about Centurylink Field which apparently encourages celebrating early. When the New York Giants visited Seattle in 2005, Jeremy Shockey gave us an undisputed classic of the genre, and Wilson himself nearly got added to the list in 2019 when a game-winning touchdown got bobbled after he’d peeled off to celebrate. But Shockey and Wilson (and Wright) are all further removed from the situation than Metcalf, who somehow contrived to teleport his soul to Celebratonia while his body shambled gently towards both the end zone and cruel destiny.

Setting up one’s plot so that the audience is aware of impending doom while the hero(es) are not is a wonderful storytelling trick, and the universe did that for us here. The second Metcalf slows down and goes into showboat mode, it’s clear to the audience he’s not quite as far ahead of his man as he thinks he is. It’s clear to the audience Diggs is about to take careful advantage of the fumble touchback rule. Metcalf relaxes his grip on the ball, lets himself cruise. And then …

… Diggs shows up in his peripheral vision, and instinct kicks in. His left hand moves to protect the ball he’s casually dangling to one side. Too late; Metcalf’s Doom has come.

Celebrating too soon is, of course, all about confusing the almost with the actual. It’s therefore fitting that the blunder only almost cost the Seahawks, who ended up beating the Cowboys 38-31. The winning score? A Wilson deep ball to Metcalf, of course — only this time Wilson made damn sure his receiver caught it in the end zone.