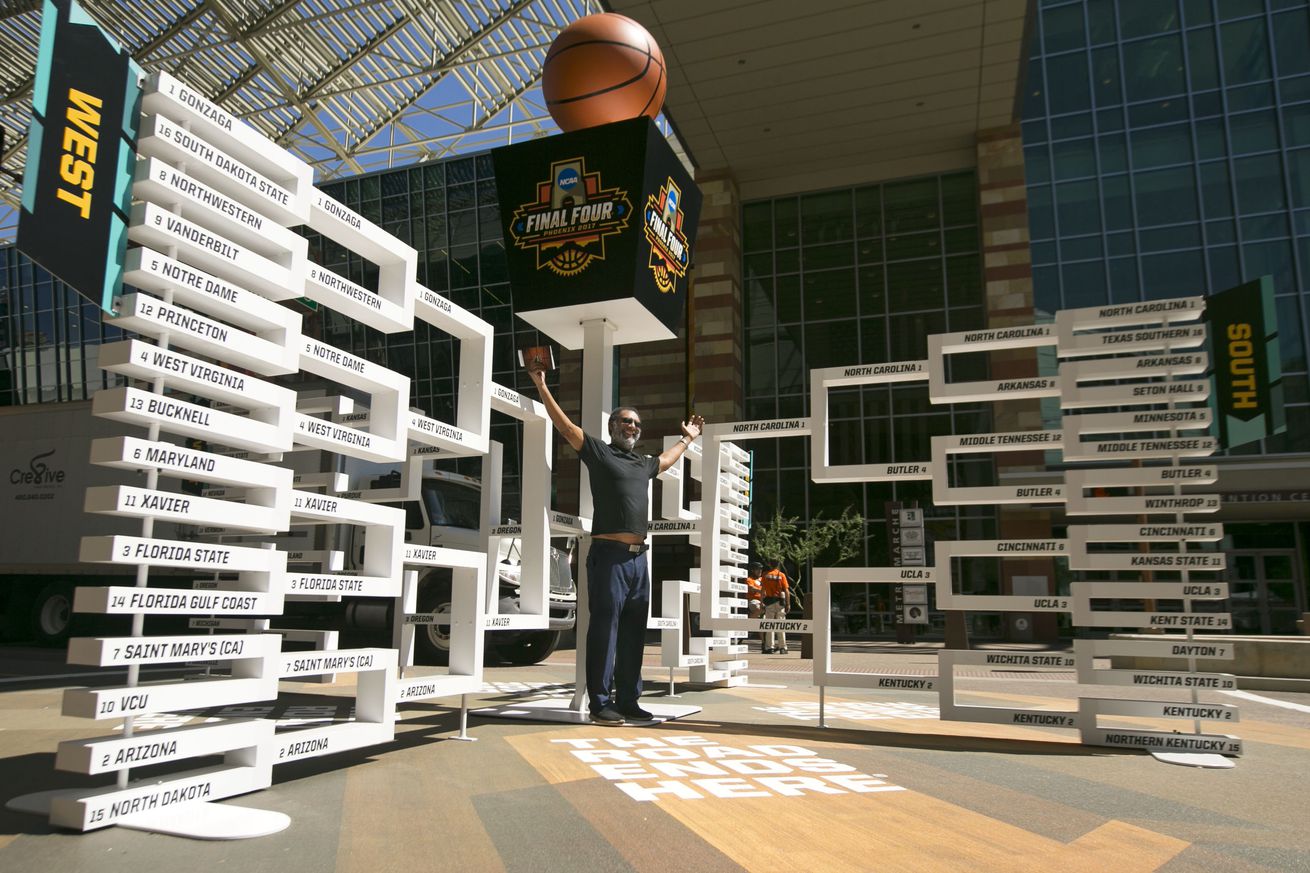 The NCAA Tournament bracket will be revealed on Sunday, giving us the matchups of the 68-team field, split into four regions.

CBS will televise the March Madness selection show at 6 p.m., hosted by Greg Gumbel who will be joined by analysts Seth Davis and Clark Kellogg. Online streaming of the show will be available through March Madness Live and fuboTV.

WCC Tournament, and what bubble team was knocked out indirectly with the WCC claiming one more berth than expected?

The 68-team field will be split into four regions, with the last four spots up for grabs in the First Four games in Dayton, televised by truTV on Tuesday and Wednesday. Once pared down to 64 teams, the NCAA Tournament will begin in earnest on Thursday, with television coverage split between CBS, TNT, TBS, and truTV.

2 thoughts on “When to watch the NCAA selection show”