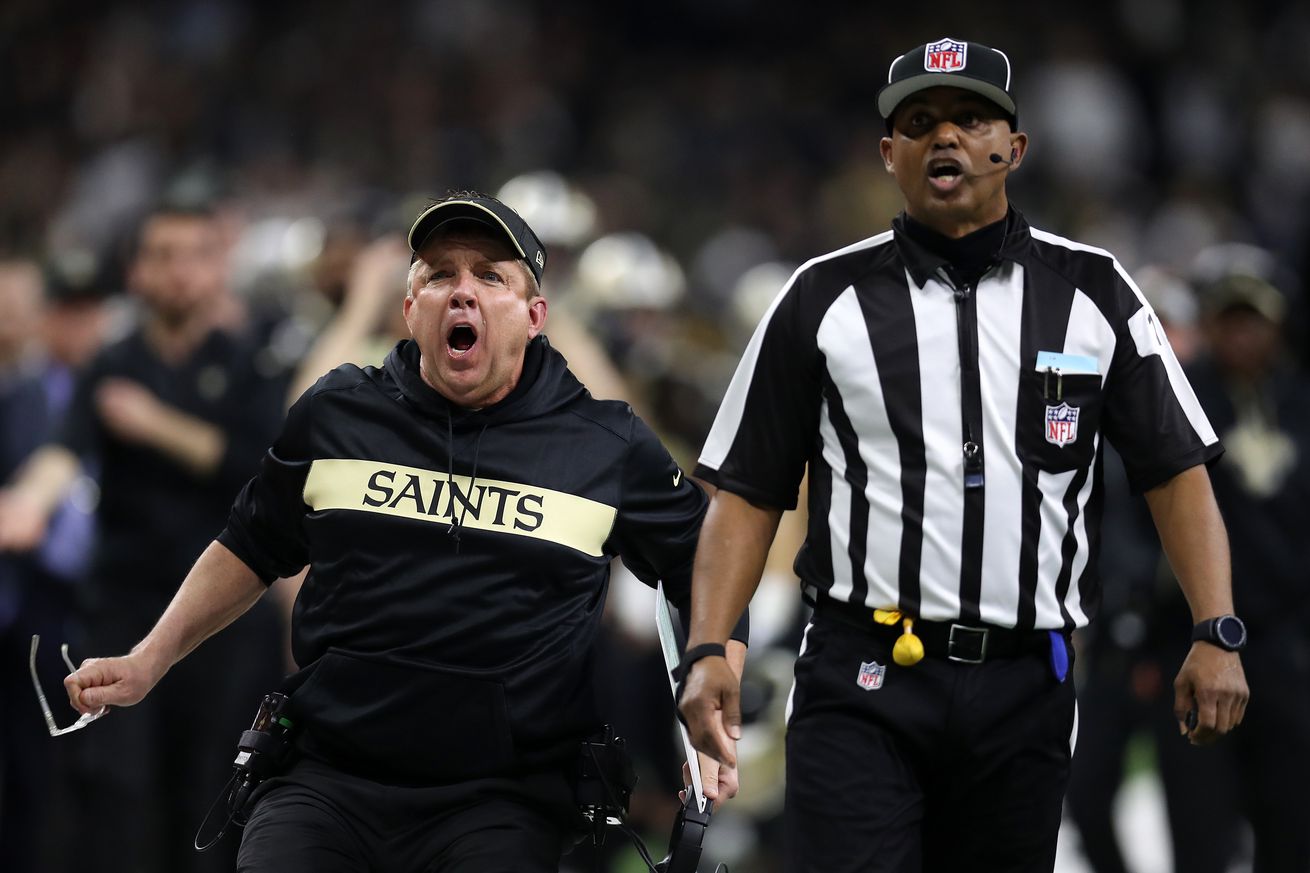 Bears vs. Packers. Cowboys vs. Eagles. Ravens vs. Steelers. The NFL is full of classic rivalries, but sometimes the hate fans feel for teams that aren’t their natural rival can be just as intense. Since it’s Rivalry Week here at SB Nation, we spoke to some of our NFL team sites about the team they hate the most aside from their favorite team’s rival.

The Saints. The team and fans have been so whiny after annually choking in the playoffs. Sean Payton pining for reviewable pass interference and Saints fans throwing a parade to protest Super Bowl LIII because of that one missed call in the 2019 NFC Championship Game was so pathetic. You guys still got the ball first at home in overtime with a Hall of Fame quarterback! No one should feel bad for you. – Brandon Gowton, Bleeding Green Nation

The Ravens have the Dolphins’ number these days

The Ravens. Easily. I do not understand how or why, but over the last nine meetings with the Ravens, the Dolphins are 1-8 and the finals include such close games as 59-10, 40-0, and 38-6 (the last three meetings). Baltimore just has the Dolphins’ number. – Kevin Nogle, The Phinsider

The Bears have bad blood with the Eagles

If I take the other three NFC North teams completely off the table, I’ll have to go with the Eagles. The double doink playoff loss is still fresh enough, plus the Eagles knocked the Bears out of the playoffs in the 2001 season after a cheap hit to quarterback Jim Miller. Also, the Bears haven’t beaten the Eagles since 2011. – Lester Wiltfong, Windy City Gridiron

Do I hate the Patriots a little less now that Tom Brady’s gone? Sure. Is that a little like gingerly taking one sheet of newspaper out of a raging bonfire? Also yes. Living here and watching Patriots fans go from bored to crowing in the midst of the greatest NFL dynasty ever, and watching them stomp my favorite team in the Super Bowl, has ensured my antipathy for them will be lifelong. Screw ’em. – Dave Choate, The Falcoholic

The Niners have a decades-long grudge against the Cowboys

49ers fans have hated the Cowboys since the 90s, and nothing has changed since. How can you be America’s team when you haven’t won anything in so long? One of San Francisco’s proudest moments in history was “The Catch.” The cherry on top of that play was that it happened against Dallas. Nobody here likes Jerry Jones or Jimmy Johnson. The team and their fans, in general, aren’t very likable, so many Niners fans look forward to Jerruh’s inevitable sadness on the Jumbotron. – Kyle Posey, Niners Nation