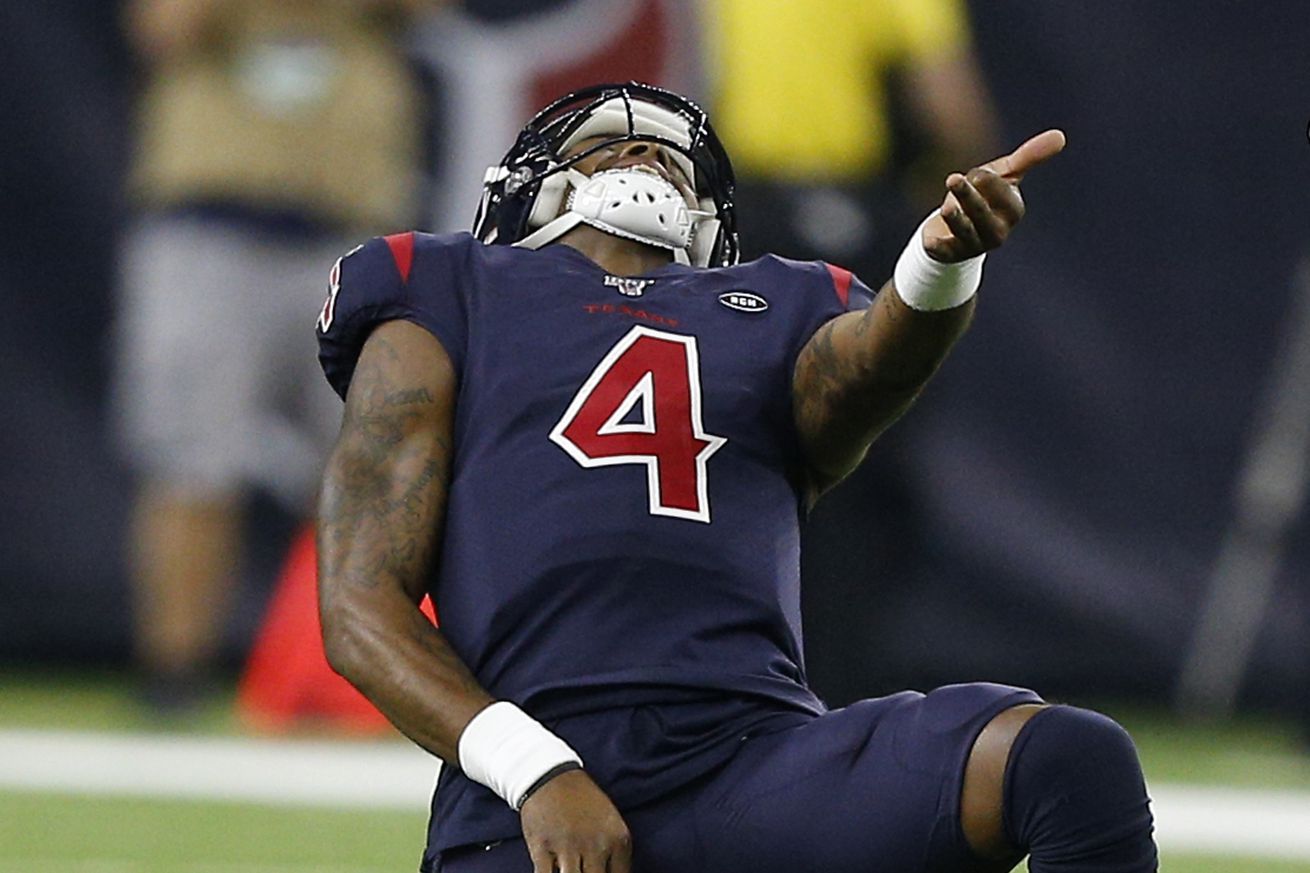 Playoff berths are still on the line this week, but now teams can begin clinching first-round byes and homefield advantage too.

We’ve got two weeks of football remaining before the postseason, and there is still a lot that is undecided. Several playoff bids can be won or lost in Week 16, while some teams can begin clinching first-round byes and homefield advantage.

Last week, the 49ers, Seahawks, Packers, Patriots, and Bills all joined the playoff party. This week, there are three more spots that can be sewn up, as well as a couple of division titles. The action all starts with a triple-header on Saturday.

That includes one of three rivalry games that could determine a divisional winner. The Bills and Patriots will face off Saturday afternoon, with potentially the AFC East title on the line. The Eagles and Cowboys will battle for NFC East supremacy Sunday, and the NFC North contest between the Vikings and Packers follows on Monday Night Football.

On top of that, the few teams that are clinging to what little playoffs hopes they have could finally find themselves eliminated this week.

Let’s run through the (tie-free) scenarios for Week 16.

The Texans can repeat as AFC South champs, or at least nab a playoff spot, with:

Houston entered the season as the favorite in the AFC South, but things got a little interesting in the back half of the year with the re-emergence of the Titans under … Ryan Tannehill? The Texans were looking at two games against the Titans in the final three weeks and fortunately for them, they beat Tennessee last week.

That means the Texans can secure the division this week in a couple ways, and they can also officially punch their ticket to the playoffs with a completely different scenario.

The Texans can win the AFC South for the second year in a row with:

If all else fails, they can get a playoff berth with:

The Patriots can keep the AFC East crown and perhaps land a first-round bye with:

The Patriots can clinch two different things this week. The first is the AFC East, which is still up for grabs with the Josh Allen-led Bills playing well down the stretch. The Patriots beat the Bills once this season, but they have hit some turbulence in December. New England is just 1-2 this month, with its one win coming over the Bengals in Week 15. It took until then for the Patriots to even guarantee themselves a spot in the postseason.

But before we ponder the Patriots’ demise, let’s remember they can win the AFC East for a record 11th straight time. They can also snag a top-two seed, which would give them a first-round bye.

The Patriots can win the AFC East for the 16th time in the last 17 seasons with:

The Patriots can also end up with a first-round bye for the 10th straight season with:

The Ravens can earn a first-round bye or homefield advantage with:

This week, two different things can happen with the Ravens, who have already won the AFC North. They can lock down homefield advantage or at least a first-round bye.

Baltimore is the team to beat right now. The Ravens own 10 consecutive wins, including over playoff teams like the Patriots, 49ers, and Bills. The team they’re playing Sunday is the last team that beat them this year: the Browns, who got a 40-25 win in Baltimore in September. At this point, that seems like an aberration more than anything.

Here are the three ways the Ravens can secure a first-round bye:

The Ravens can also capture that No. 1 seed with:

The Cowboys can claim the rather sad NFC East with:

No matter what, the NFC East will host a playoff game in the Wild Card Round, and the Cowboys can be that team if they win this week. They’re set to play the Eagles, their only competition for the division. Whoever finishes in second place in the division won’t have a chance for a wild card bid, either. That’s because the NFC East has been a mess this season.

Still, once you make it to the playoffs, anything can happen.

The Cowboys will host a playoff game if they get:

The Packers can deny the Vikings the NFC North by:

The Packers and Vikings can both make the playoffs, but they’re also fighting for the NFC North. The Packers can wrap up the division in Week 16, while the Vikings would need a win, and some help next week, to take the crown.

Green Bay will win the NFC North on Monday Night Football if they get:

Speaking of the Vikings, they’re playoff bound if they get:

Minnesota can still win the division, but not until Week 17. At the very least, the Vikings can clinch a spot in the playoffs one of two ways this week. One of the scenarios can happen on Saturday when the Rams meet the 49ers, so the Vikings could already be in by the time they play on Monday evening.

Here’s what the Vikings needs to assure themselves a playoff berth:

Yeah, but who can be eliminated in Week 16?

Four more teams are on the chopping block this week. The list of teams that can be eliminated include at least one surprise team based on preseason predictions (the Rams), though one could argue that the Eagles (and the NFC East in general) are also well below where we expected them at the beginning of this season.

Without further ado, here are the tie-free elimination scenarios for Week 16 (once again with a hat tip to NFL Playoff Scenarios on Reddit).

Sean McVay’s Rams will go back to the drawing board with:

The Eagles can sever the bonds of false hope with:

The shaky bolt holding the Browns bandwagon together will finally fly loose with:

Jon Gruden’s Raiders are done in Oakland, and they can wave bye to the playoffs with:

If the playoffs started today, which teams would be in?

Some seeds can be locked up this week, but a few will still be up for grabs in Week 17. This is how things would look if the playoffs got underway now: