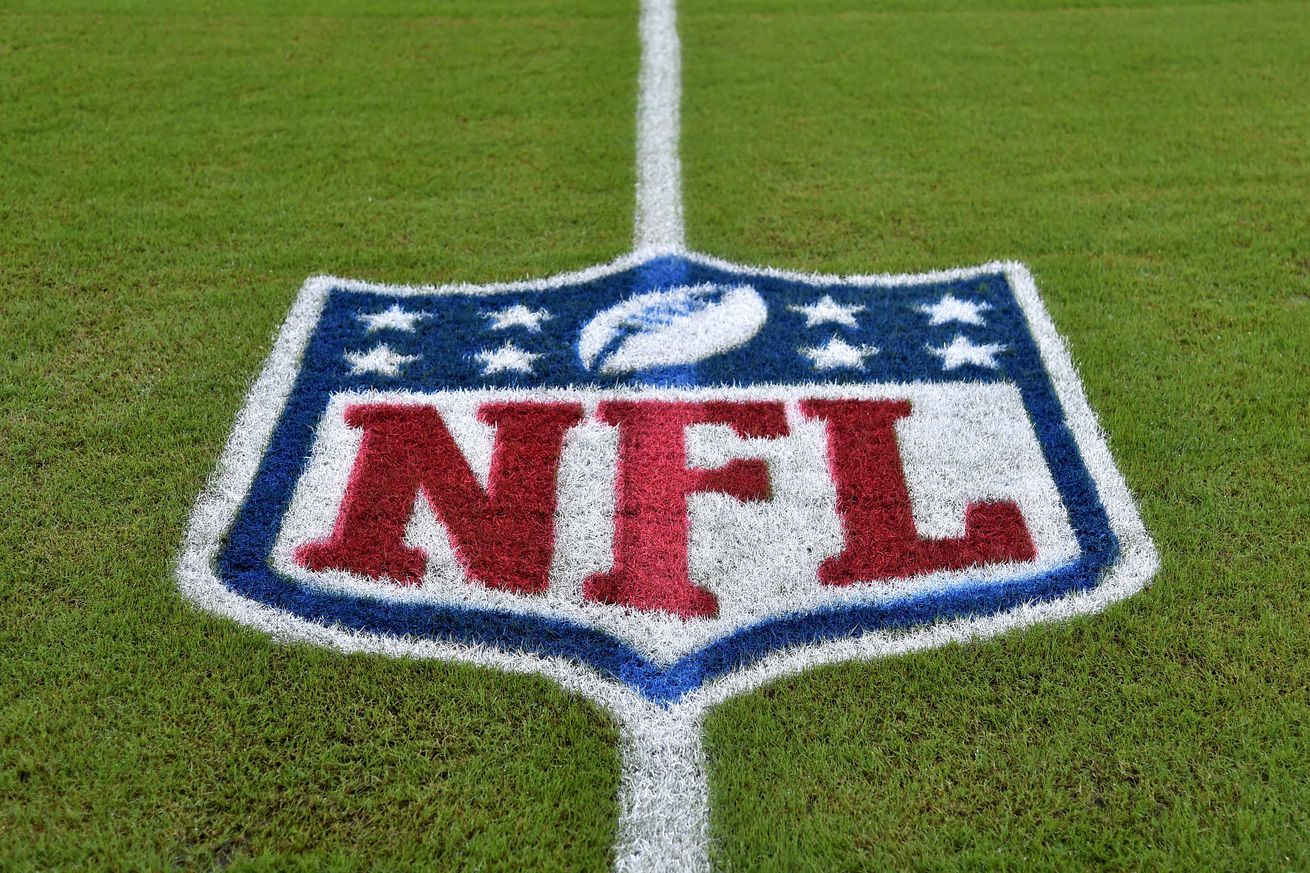 Yep, it all revolves around college football.

In the middle of December each year, NFL games start popping up on Saturdays. This continues through most of the NFL playoffs as well.

The reason goes back to college football, whose FBS regular season concludes with Army-Navy the week prior. While college football bowl games and lower-division playoffs are still going on until early January, the NFL decides to spread its games out, with less competition for eyeballs among football fans.

Saturday NFL games in December have been part of the league’s schedule since 1952.

For most years between then and 1972, there were a few Saturday games spread throughout the schedule one month at a time, including ones in December. In fact, the 2019 season marks the 48th time in the last 49 years that the NFL has put at least one Saturday game on the regular season schedule.

But from ‘72 on, the league limited Saturday games to December and January.

Another reason for the NFL waiting out college football: the 1961 Sports Broadcasting Act. Essentially, this prohibits college football and NFL broadcasts from overlapping all that frequently. (E.G.: College football games aren’t usually played on Sundays during the regular season, and vice versa). Here’s a nice explanation, via Mental Floss:

After two attempts to sell the NFL’s broadcasting rights were declared illegal because of antitrust concerns, NFL commissioner Pete Rozelle headed to the Hill to whip up support. In 1961, Congress passed the Sports Broadcasting Act, which exempted broadcasting rights by major sports leagues from antitrust decisions and cleared the way for the NFL to sell a broadcasting package to CBS, where all teams share the rights equally.

However, the law is more famous for helping to set the NFL broadcasting schedule. To protect fans of college and high school football, Congress also approved language that barred professional games on Fridays and Saturdays during the schools’ seasons. The NFL still stays away from those days outside of rare exceptions, like when Christmas falls on a Friday. The Act also led to the blackout policy, which lets the league block games from a home market broadcast area if they have not sold out.

Sure, there are still college football games going on during these NFL Saturday games.

But the league avoids competing directly against college football’s biggest games, and none of those are really played in mid-December.

College football’s bowl and Playoff games stick to this script too. The Rose Bowl is always a New Year’s Day game, but it moves to Jan. 2 when New Year’s Day is a Sunday. (And also because organizers decided more than a century ago that holding the event on Sundays might freak out some horses who were hitched outside churches on Sunday mornings. And also the NFL, but that came much later.)

In 2013, we were without Saturday NFL football in the month of December for the first time since the 1970s.

But the league did away with that experiment in 2014, scheduling a Saturday doubleheader during Week 16. Each year since then, we’ve had mid-December football, and we’ll do it again this time around.

Everyone likes more football, and who doesn’t like late-season NFL games paired with college football bowl games? The more the merrier, in my opinion.